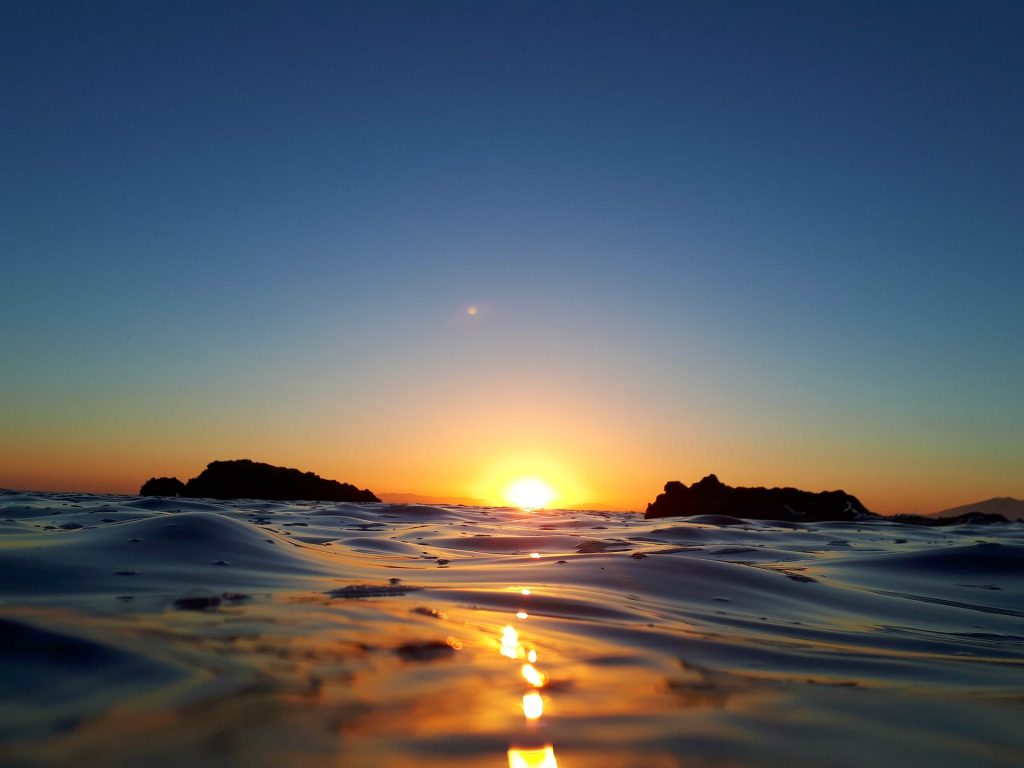 Editor’s Note: In this article, David Lee Jr., PhD, shares the perspective of some worship leaders to whom he has spoken. The views expressed by those worship leaders should not be attributed either to David himself or to Sound & Communications or its publisher.

Facebook, YouTube and Instagram, as well as custom-built apps hosted on the Google and Apple platforms, have been and still remain the primary social-media outlets that houses of worship (HoWs) use to livestream their worship services and host content for congregants. Facebook Live is a major outlet that churches espousing the Christian faith use each Sunday, and throughout the rest of the week, to livestream their services; it has been a significant success. However, HoW leaders are growing concerned about their ability to use those platforms now and in the future. Why? They believe that America’s largest social-media and technology companies might someday suspend their ability to post content.

Before delving into this topic, I want to make clear that the purpose of my articles is to relay what many HoW leaders are thinking as regards how they use technologies to share their faith. I am not trying to deliver a political message of my own. I am just a messenger who is reporting what I know others to believe.

We all know that the novel coronavirus (COVID-19) has caused a significant rise in the use of communications technologies by nearly every organization, and that includes HoWs. In fact, these technologies have become vital to sustaining their ministries. Without media technologies to create content and media outlets to showcase the content that has been created, HoWs would struggle to survive during the time of COVID-19. (Indeed, many HoWs have already closed their doors.) Thus, for HoW leaders, technology companies’ policies can be the difference between staying open and having to close permanently. Let’s explore what concerns some HoW leaders to whom I’ve spoken.

First, all the mainstream social-media outlets suspended the former president, Donald Trump, from their platforms after the violent riots at the US Capitol on January 6. Opinions differ on whether these suspensions were a good idea, with suspension proponents citing concerns about incitement to violence and opponents expressing a commitment to free speech. From the perspective of many HoW leaders, however, if a company can suspend a prominent politician from its platform, that company could also suspend their HoW’s account for the same reasons.

Second, some HoW leaders to whom I’ve spoken have been skeptical of technology companies like Apple, Google and Amazon Web Services (AWS) taking action against Parler, an alternative social-media entity. Apple and Google removed access to Parler from their app-download services, whereas AWS discontinued web-hosting services for Parler, effectively taking it offline. The companies’ stated reasoning was that Parler insufficiently moderated its platform to remove hate speech and incitements to violence. (“Fortnite”-maker Epic Games has also battled with the largest technology companies.) For many HoW leaders, the point is this: They are concerned that, if Parler, “Fortnite” and other popular apps can be taken down, HoWs could experience problems of their own if the content on their custom-built apps is found to be objectionable.

Third, many HoW leaders are concerned about whether and how large technology companies will be regulated as America enters a new year with a newly elected government. Late last year, the heads of Apple, Facebook, Google, Twitter, etc., appeared before Congress to discuss issues of competitiveness. Some members of Congress
believe that the largest technology companies are akin to monopolies, having too much power.

In fact, a Majority Staff Report and Recommendations document, written by a subcommittee led by Rep. Jerrold Nadler (D-NY), stated: “To put it simply, companies that once were scrappy, underdog startups that challenged the status quo have become the kinds of monopolies we last saw in the era of oil barons and railroad tycoons.” Some HoW leaders are concerned that, with the former president replaced by a new leader and permanently suspended from Twitter, there might be insufficient political will to follow through on breaking up technology-company monopolies.

These concerns have led to a revival in interest in websites. Although Federal Communications Commission (FCC) actions against “Net Neutrality” could potentially lead to some challenges, many HoW leaders believe that, for now, the best way forward is to promote content on their own website. Unfortunately, far too many HoW websites are dull, lifeless, infrequently updated warehouses of content. Small HoWs don’t have the money to pay for a shiny, new, fully interactive website. Large HoWs are beginning to reconstruct their sites and develop the capacity to host livestreams, as well as other compelling content, to make their sites uplifting hubs of information.

Speaking for myself, I believe that, in spite of these concerns, most HoW leaders will continue to purchase media technologies to share their faith with people online and inside their worship space. That is Good News for us. I also believe this year will be another challenging one for the world, for the US and for HoWs. I believe that the challenges we will face will lead people to reflect on the meaning of life. Thus, HoWs will ultimately thrive, and they will continue to be a source of comfort and peace.

That’s what I believe. Please tell me what you believe.