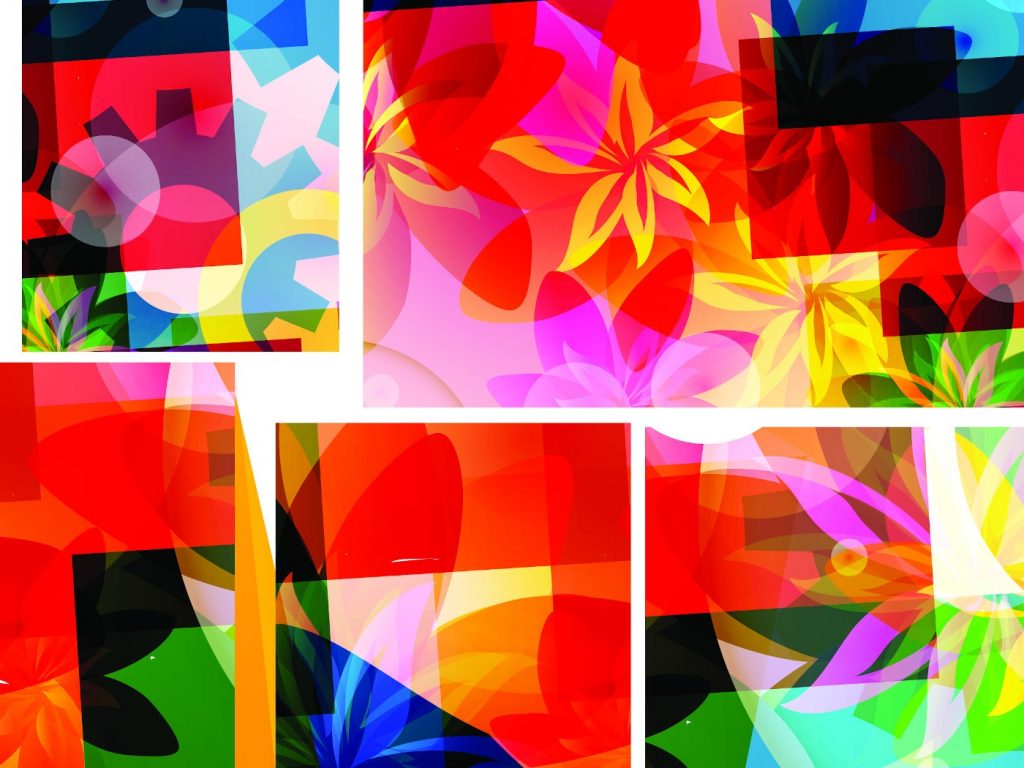 In the time of the novel coronavirus (COVID-19), education institutions around the world have expanded the ways in which they interact with students. Today, learning is different. Perspective is different. Commitment is different. And technology, which has always been part of the learning process, is different. (Granted, there was a time when the technology was a simple chalkboard. But we know that countless world-altering equations and formulas were created using a slate board and a piece of chalk.)

In the 1950s, film projectors, overhead projectors and slide projectors were adopted and used in classrooms to show content that was meant to facilitate learning. What’s more, also in the 1950s, huge, broadcast-grade video cameras and other pieces of production equipment were used to record content that was broadcast over the air to thousands of students and then replayed, using videotape machines, on closed-circuit systems. The result was a large number of students in schools all across the US being able to watch the content simultaneously and learn together.

In the 1960s, the first computers were designated for use in education institutions. Fast forward to the late 1990s and we find personal computers and, eventually, interactive applications like Skype and GoToMeeting that paved the way for learners to earn a degree wherever they were, provided they had an internet connection. Well-funded institutions were the early adopters of the electronic technologies that were used in classrooms and for distance learning. As new equipment types and non-broadcast-level models were developed—most of these were lower priced and easier to use than expensive broadcast equipment was—schools operated by houses of worship (HoWs) eventually adopted and used those technologies to help pupils learn.

That highly simplified glimpse at history helps us to understand how and why the world’s adoption of electronic, interactive audio and video technology prepared us—technologically speaking, at least—to continue to educate students during the time of COVID-19.

To bring this discussion into sharper focus, let’s look at a day at a school on the campus of a HoW near Orlando FL. I often work with that HoW, and technology plays a huge role in the learning process for, as well as the safety and well-being of, the students there. It also serves teachers, other staffers and family members. When students arrive each morning, the first technology they encounter is an infrared thermometer that the school nurse uses. When the nurse clears the students, they go to their classroom and sit at their desks. This school has hybrid learning (i.e., some students attend class physically whereas others are online learners). In each classroom, the teacher wears a wireless lavalier microphone and a tracker that enables a pan-tilt-zoom (PTZ) camera to follow the teacher wherever he or she moves in the classroom. Each student was issued an iPad, which is the primary device they use for learning. The iPads contain the curriculum, and the students use them to complete learning tasks. Teachers have a computer on their desk, and there’s another camera that enables them to interact with online learners. What’s more, the school boasts a sophisticated, video-based security system that monitors everyone that enters and exits the electronically locked doors.

This school holds chapel two times each week. The chapel is set up so that students maintain some social distance when they gather in the space. The feature of the chapel most relevant to us, however, is that it contains very good audio, video and light systems. The students enjoy singing and moving to the music during the service, and they laugh when they watch funny videos of different student activities that were recorded throughout the week. Paid staff members supervise the use of the AV equipment in the chapel. However, students who are interested in learning how to operate audio, video and lighting equipment can learn how to use the equipment and serve as operators during chapel services.

I believe that most integrators in the HoW market focus on winning the bid to design and or integrate the main HoW facility. The reality, however, is that most HoWs have multiple spaces (e.g., auditoriums, ancillary rooms) that either use or could use communication technologies to enhance the events that occur in those spaces. For example, there are often worship spaces for youth, worship spaces for children, social-gathering spaces, chapels and school buildings. Thus, I believe that we have opportunities to serve HoWs in various capacities to help them cater to congregants during worship services and, in many cases, in schools that they operate.