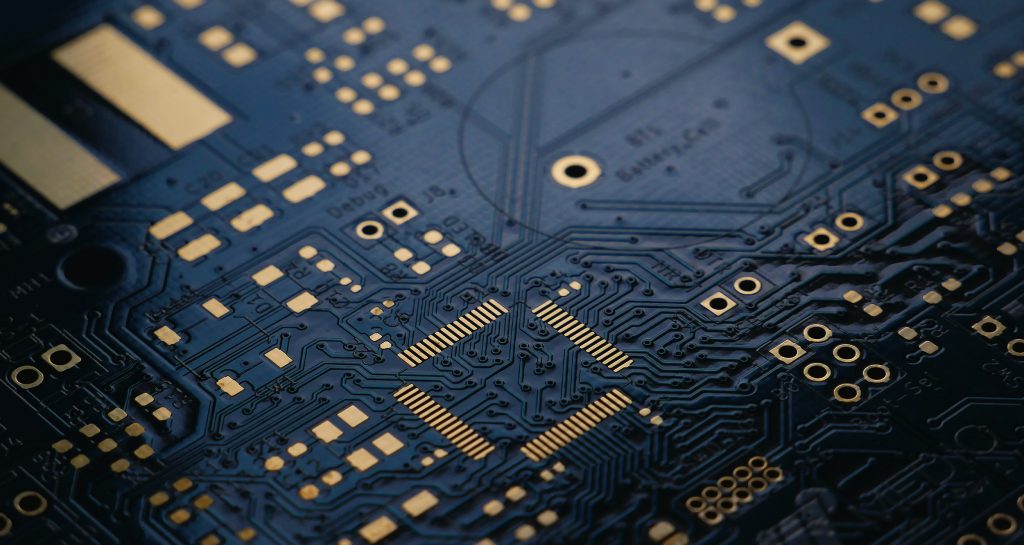 With apologies to Neil Young, that headline is appropriate for this month’s column. As you’ve probably guessed, I’ll be focusing this month on advancements in display technology (which also never sleep). I plan to discuss the next big thing coming down the road, as well.

An Industry In Flux

I’ve been following the display industry for more than 30 years now, and I’ve seen some truly amazing inventions and discoveries. I’m thinking about the electrowetting display (a drop of oil, responding to a varying electrical charge, behaves like a light shutter in a pixel filled with water); the Canon/Toshiba surface-conduction electron-emitter display (SED), which acted like a cross between cathode-ray tube (CRT) and plasma technology; the grating light valve (GLV), a single-pixel display in one axis that attracted some serious capital from Sony; and the Hughes-JVC image light amplifier (ILA), a CRT coupled to a liquid crystal display (LCD) light shutter.

As impressive as all those displays were, the first three never made it to market; meanwhile, the ILA was eventually done in by Texas Instruments’ Digital Light Processing (DLP) reflective micromirror devices. (Incidentally, those were originally developed for use in laser printers!) On the other hand, organic light-emitting diode (OLED) displays—quite common today in smartphones and high-end consumer televisions—have been in development for decades, and they did finally make it across the finish line. (As is so often the case with display innovations, the white OLED emitters used in today’s televisions were discovered by accident—in this case, at Kodak, in the mid-1980s.)

Suffice it to say that the search for “the next big thing” in display technology never stops. And so it goes this year, as the display industry, shifting en masse, steers away from transmissive LCD technology and toward emissive light-emitting diode (LED), OLED and hybrid architectures. Nanosys detailed the latest approach recently at the Society for Information Display (SID)’s Display Week.

Nanosys is well known in the display world for its quantum-dot (QD) products. QDs are tiny metallic compounds that absorb light energy and convert it to different wavelengths though a quantum effect. They’re used to crank up the brightness in high-dynamic-range (HDR) LCD TVs, ingesting photons from blue LEDs and spitting them out as high-intensity, narrow-bandwidth green and red light. Arrayed in a thin film layer (QDEF) or on glass (QDOG) and combined with residual light from the blue-LED backlight, these components provide high-intensity red-green-blue (RGB) imaging that is accurate and stable. And, they offer much higher luminance levels than OLEDs can provide.

With Mini LEDs and microLEDs now pushing their way onto the stage, Nanosys is looking at other applications for its technology that don’t involve the complex, multi-layer stacks found in LCD screens. The thinking now is to drive red, green and blue QDs directly with electrical energy, instead of blue and ultraviolet wavelengths of light. This is not a new idea. In fact, a defunct Massachusetts-based company, QD Vision, showed this concept a decade ago in a very expensive prototype emissive display.

These so-called electroluminescent quantum dots (QD-EL) would then contend in the same weight class as inorganic light-emitting diodes (iLEDs) for bright, colorful, emissive displays with wide dynamic range. Mini LEDs can hit peak luminance values of 3,000 candelas per square meter (cd/m2), whereas QDs have been combined in LCD TVs with blue LED backlights to push peak whites close to 2,000cd/m2.

The challenge for QD-EL displays is lifetime to half brightness. According to Nanosys, red QDs can last 900,000 hours, whereas green QDs approach 40,000 hours. Blue, meanwhile, remains the sticking point. Nanosys only recently developed a blue QD with a wavelength in the 450nm range, using an alloy of zinc, tellurium and selenium (ZnTeSe) that reaches half brightness pretty quickly—900 hours.

Over in South Korea, Samsung—the world leader in LCD TV shipments for many years now—has seen the emissive writing on the wall. It likely would have closed down its barely profitable LCD fabs already if it wasn’t for the novel coronavirus (COVID-19) pandemic and a surge in LCD-panel demand for TVs. The company’s Mobile Display Division is the worldwide market leader in RGB OLED displays for smartphones, and Samsung is currently ramping up production of hybrid displays that combine blue OLED emitters with red and green QDs from its own environmentally friendly chemical process (indium phosphide zinc).

These so-called QD-OLED displays have a much simpler stack architecture than an LCD panel does, and they’re more efficient at producing light energy. (Samsung is also a major player in the development of microLEDs, which most analysts think will come to dominate the market in much the same way that LCDs do now.) The only question that remains is if QD-OLED displays can be produced in large quantities, with acceptable yields, at competitive wholesale prices.

An Abundance Of Abbreviations

As you can see, the display industry is peerless when it comes to whipping up acronyms and abbreviations. Nanosys has decided to call its electroluminescent QDs “NanoLEDs,” even though they’re not semiconductors like true LEDs. This is fully in keeping with LG’s and Samsung’s confusing use of “Nano” and “Neo” in their new lines of premium LCD TVs. The former calls them “NanoCell,” whereas the latter uses the sobriquet “Neo QLED.” NanoCell TVs incorporate a layer of particles that absorbs yellow light, making for cleaner reds and greens; meanwhile, Neo QLEDs contain “mini” LED full-array backlights.

Have I lost you yet? iLEDs, OLEDs, QD-OLEDs, NanoCell, Neo QLED…. (Oh, I almost forgot QNED, which stands for “Quantum Nanorod Emitting Device.” Yikes!) Of those, OLEDs and iLEDs are most ubiquitous today. OLEDs have the added advantage of availability on flexible substrates (the supporting layer), which is the trick behind those folding smartphones that you’ve seen and heard about. Apparently QDs are so small that they can also be deposited on flexible substrates. Presumably, so could QD-OLEDs, if they turn out to be practical to manufacture.

The Future Of Display Technology

I should point out that both LG and Samsung are enthusiastic players in the iLED space, and they’ve shown impressive prototypes of large, emissive TVs and displays using miniLED arrays. That’s a smart move, considering the eventual domination of iLED displays. LG’s only play in OLEDs is with white emitters and RGB color filters for large displays and televisions, whereas Samsung works exclusively with RGB OLEDs—but only in small mobile devices, not in TVs.

Who (or what) will win out? The smart money is still on iLED displays—a category presently dominated by Chinese manufacturers. iLEDs still aren’t practical for televisions or mobile-display applications yet, but they dominate (with a capital “D”) the outdoor digital-signage market, and they’re making serious inroads on indoor signage. The rest of the acronyms will show up in mobile electronics and televisions, and it’s anyone’s guess which or who will emerge victorious. (Although it won’t matter down the road, when “micro” iLEDs finally become competitive.)

OK…you can go back to sleep now.