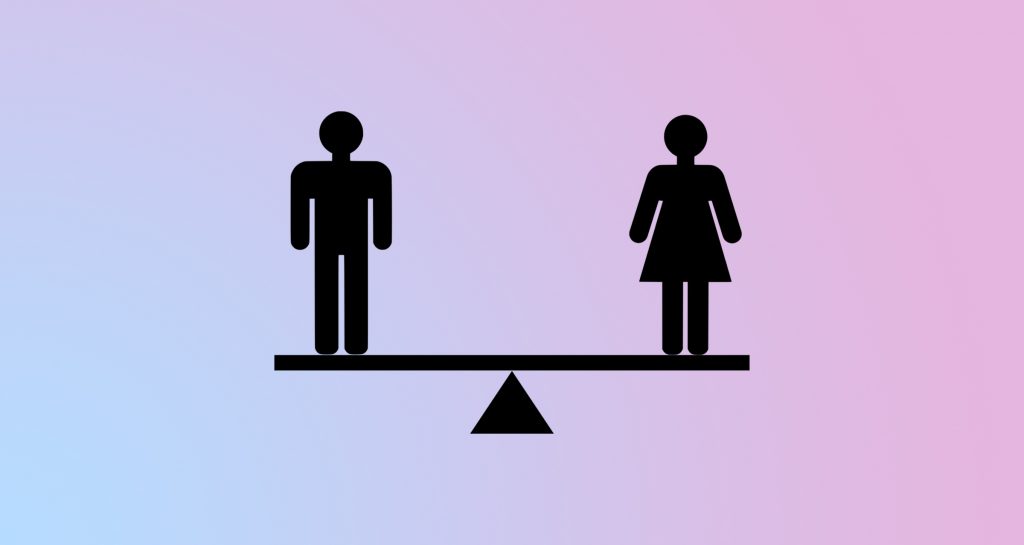 With the next generation of young professionals guiding the way, the commercial AV industry is moving to embrace diversity, equity and inclusion. We’ve seen this in AVIXA’s AV Industry Pledge for an Equitable Future, which has already begun to drive positive change. We’ve seen it on #avtweeps Twitter, where people readily call out problematic marketing materials and trade-show exhibitors that use scantily clad women to gain attention. And we’ve seen it lately as our peers draw attention to the gender pay gap in commercial AV.

Recently, Sound & Communications published a piece that AVIXA’s Joé Lloyd and Peter Hansen bylined. In the piece, they offered detailed data about what men and women who work in commercial AV earn. They wrote, “When we follow well-established economic research and adjust for human-capital traits such as education, experience, occupation and CTS, we find that a woman with the same background and job as a man earns on average 89 percent of what he does.” When the authors looked at the wider US economy, they found that the baseline figure for comparison is 92 percent. Thus, the authors revealed that, within commercial AV, the gap is slightly more pronounced. That’s a problem, folks, and we must fix it.

Without a doubt, systemic societal inequities play a part in perpetuating the gender pay gap. (Such inequities are why we see other marginalized groups encumbered by pay gaps.) But other factors—some of them endemic to our industry—also perpetuate it. As Lloyd and Hansen wrote, “In our [compensation and benefits survey], just nine percent of respondents were women. This is similar to our InfoComm attendance, where the percent of women has risen but was still only about 14 percent in recent years.” The authors rightly point out that, with figures like those, it can be difficult for girls and women to find mentors and role models to help them navigate a commercial AV career. Likewise, there’s the potential for women to feel out of place…as though they’re intruders in a “boy’s club.” That could not only inhibit women’s entry into our industry but also perhaps drive out the talent already here.

Our industry must do more to diversify across all metrics, bringing in talented creatives and technical wizzes from marginalized groups. It has been said about the United States that our diversity is our strength. Likewise, a more diverse AV industry will be a stronger one. So, let’s recruit more women and members of underrepresented groups. Let’s nurture their talent and invest in training them. And let’s pay them at parity with men. It’s time to #closethegap.

For past iterations of the Editor’s Blog, click here.