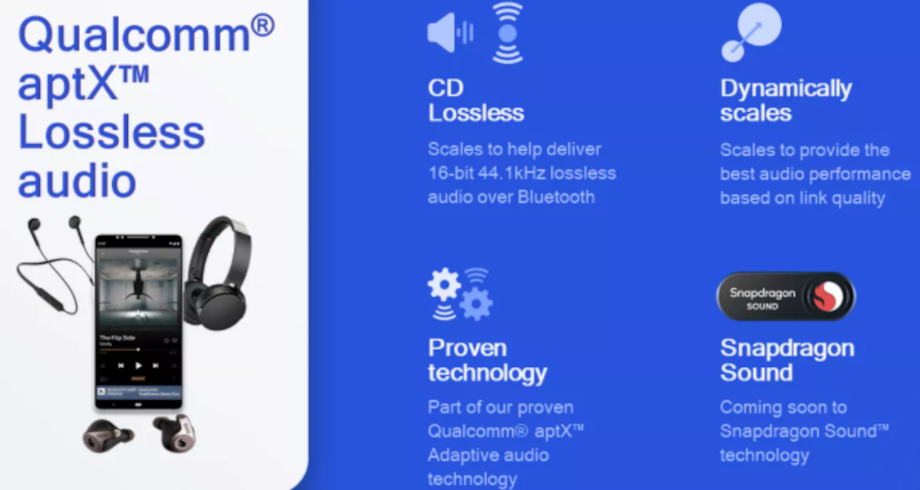 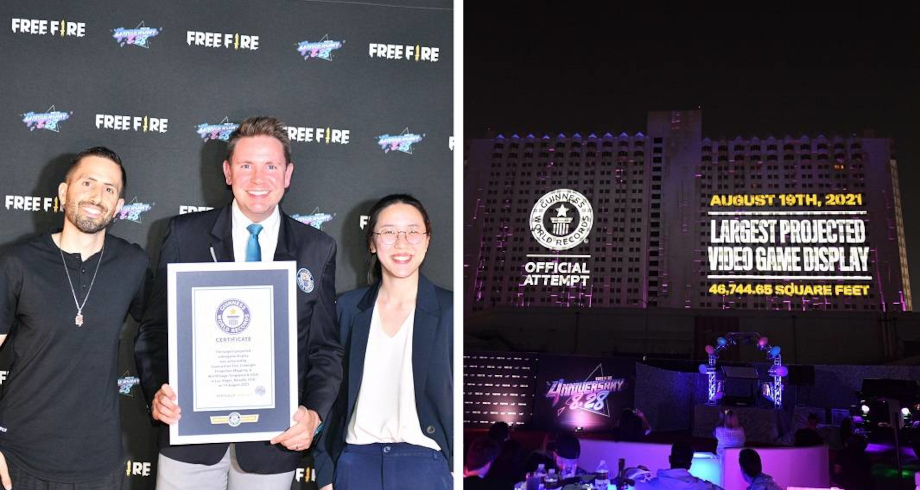 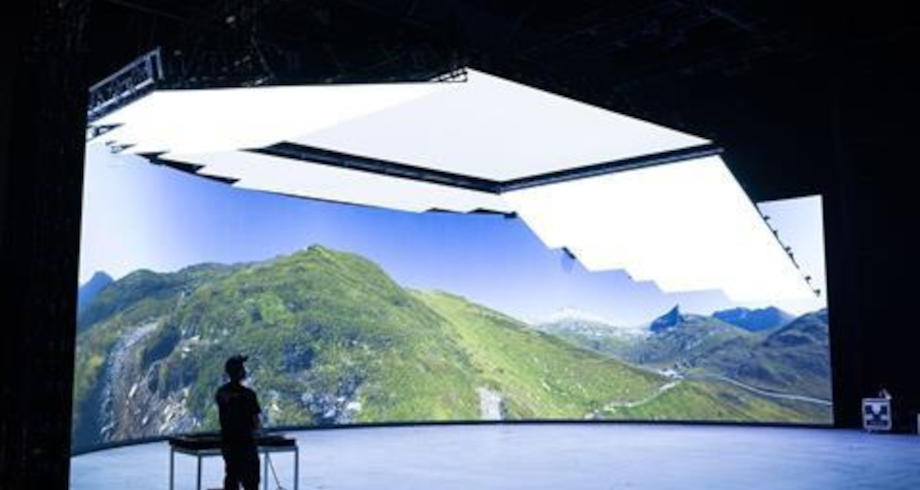 Inside Look: Sazerac House by AVIXA and Solomon Group
Join Solomon Group’s AV System Programmer, Barry Mendelson, for a walkthrough of the buzz-worthy exhibits at the revamped Sazerac House, a 150-year-old building in the heart of New Orleans. Sep. 15, 1:00pm EDT.

Click here to view previous editions of the Weekend Wire.

You can also receive this content, plus more, in email format by signing up for our Weekly Wire newsletter. It will arrive in your inbox on the first, second and third Wednesdays of each month. Click here to sign up!