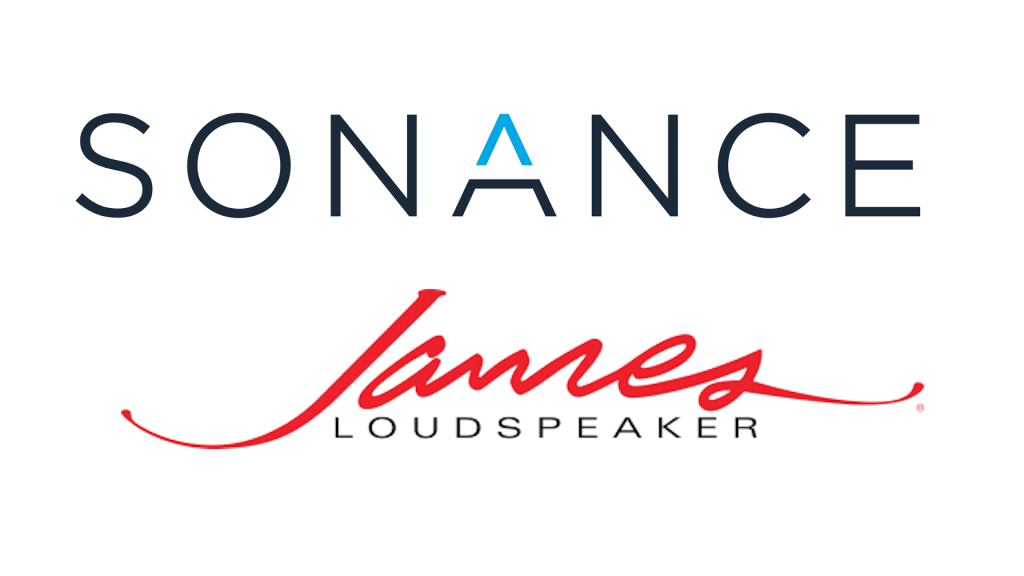 Sonance, a prominent company in the architectural audio category, announced that it has entered into an agreement to acquire James Loudspeaker. James Loudspeaker was established in 1999 by a group of audio engineers, craftsmen and entrepreneurs, and the company has established itself as a known presence in the residential and commercial audio markets.

“James Loudspeaker was not for sale,” Mark Schafle, James Loudspeaker CEO, added.  “After a chance encounter and subsequent conversations, we learned that our customization and manufacturing capabilities fit perfectly with the Sonance strategy and culture. We are thrilled to become part of the Sonance family, and we look forward to taking what we do to the next level.”

Sonance and James expect the deal to close before the end of the year and will continue to operate as separate companies while the combined team learns more about each brand. This move comes after Sonance’s announcement that it plans to unveil a new brand identity at this year’s CEDIA Expo, which was also covered on Sound & Communications‘ website.