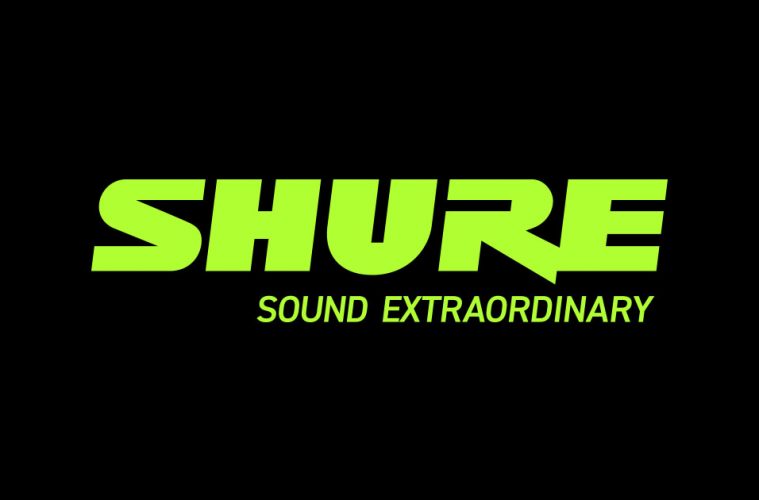 Shure Inc. has petitioned the Federal Communications Commission (FCC) to reverse its recent decision and ensure that at least one “vacant” 6MHz UHF channel is designated in each market for wireless-microphone use. The FCC recently terminated the “Vacant Channels” rulemaking that was opened during the 600MHz incentive auction and declined to authorize a dedicated UHF TV channel for wireless-microphone use. Shure disagrees with the FCC’s conclusions and rationale for terminating the proceeding, and it has asked the FCC to reverse the decision.

Shure’s petition argues that the wireless-microphone community requires clear spectrum now more than ever, as the 600MHz band has been reallocated to mobile-phone use and the DTV repack has moved many TV stations into the 500MHz spectrum. At the same time, broadcast, performance and sports productions continue to demand more channels of wireless microphones than ever before.

The 600MHz duplex gap and VHF frequencies offer interference and other considerations that constrain use. Together, these other spectrum resources are helpful, but they’re not practical alternatives to UHF. The certainty of having access to at least one vacant UHF channel is important to meet demand for wireless-microphone use. The designated UHF channel would also be important for applications that include intercom, IFB and others. And it’s essential for industries, such as sports, broadcasting, performing arts, entertainment, worship, education and music recording, that rely on wireless microphones.

In exclusive comments to Sound & Communications, Ahren Hartman, VP, Corporate Quality, at Shure, said, “A vacant UHF channel designated for wireless-microphone use is crucial in TV markets such as Los Angeles CA, Dallas TX and Miami FL, [which] have few remaining open channels after the 600MHz incentive auction. Alternative frequencies the FCC has identified for microphone use, like 900MHz and 1.4GHz, are not a substitute for clean spectrum in UHF to venues that can’t obtain licenses because they don’t operate more than the FCC-defined 50 channels in one location. [Those venues include] some sports, theater and house-of-worship venues.”