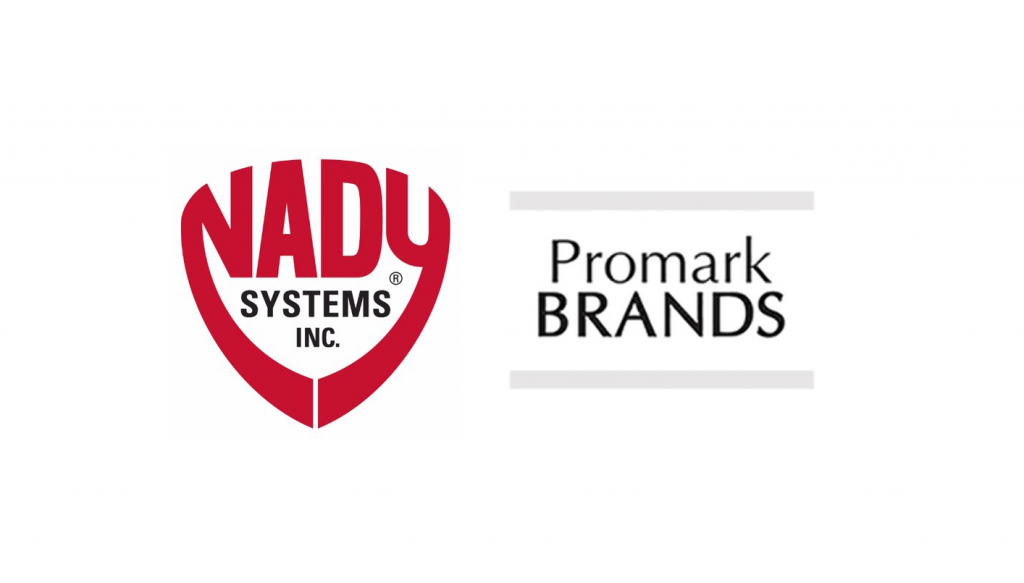 Nady Systems has announced that it has been acquired by PromarkBRANDS, a Chicago IL-based company that manufactures, distributes and markets lines of photo, video and AV equipment. Going forward, Nady will be a division of Promark. The addition of Nady’s line of wireless/pro-audio gear will complement Promark’s current lineup and expand its reach into this market.

In the 1970s, John Nady founded a company, Nasty Cordless, Inc., which developed and patented a companding process for wireless that improved sound quality and range. The name changed to Nady Systems in 1978.

The impetus for the sale of Nady at this time is John Nady’s decision to retire after 43 years as President/CEO of the company. His development of modern-day analog wireless microphone technology earned him an Emmy during his long career.

Nady Systems will maintain an office in the San Francisco Bay Area, working in conjunction with its new Chicago-area offices. Until further notice, the company will remain in its current office in Richmond CA and can be contacted there.