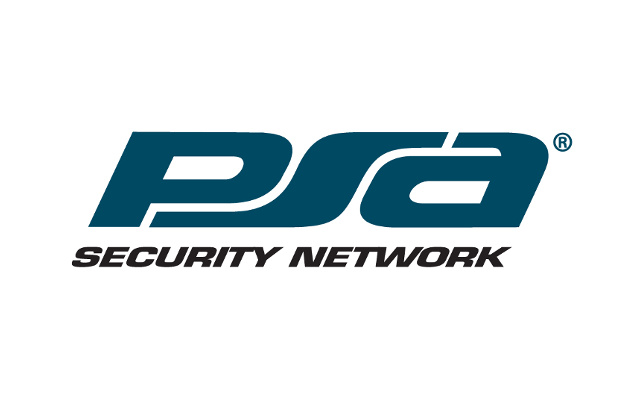 PSA announced a restructuring of its senior management teams within its security and pro AV divisions. Several current PSA executives and directors have assumed new responsibilities as the company heads into the start of the 2020 fiscal year today, July 1.

Ric McCullough has been appointed as PSA President, while Tim Brooks has been named VP of Sales and Vendor Management and Carol Philp as VP of Accounting and Finance. Anthony Berticelli has stepped into the role of VP of Operations, and Chris Salazar-Mangrum was appointed VP of USAV. Diana Hanna has taken on the role of National Director of Business Development and Strategic Accounts.

Bill Bozeman, PSA CEO, unveiled the promotions to the PSA network as part of the company’s strategic growth plan. “The announcements come at a time of sustained, continual growth and success at PSA,” Bozeman said. “We are implementing senior management changes allowing us to build the correct leadership, sales and support structures for continued growth and success in the future.”