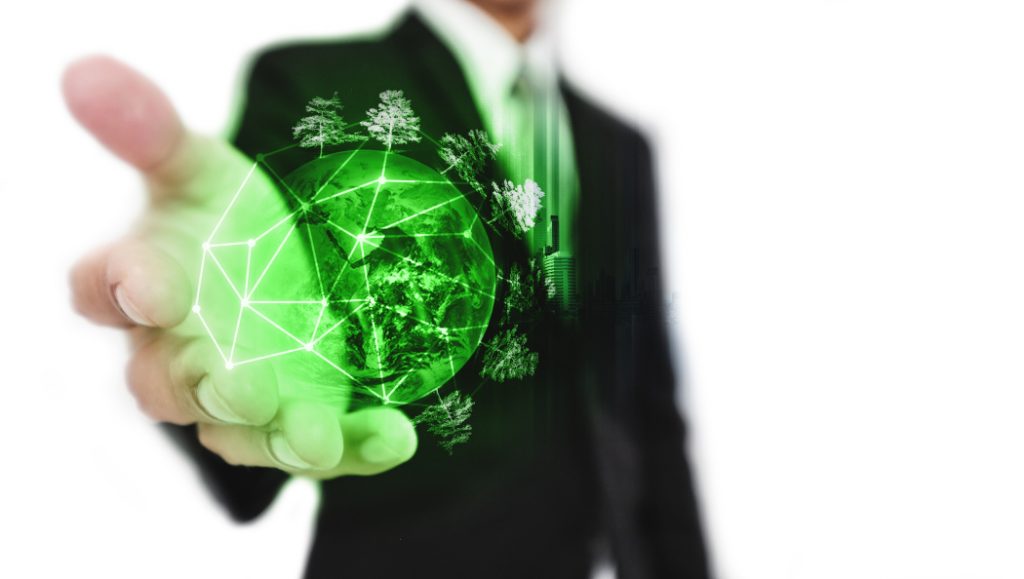 Every time AVIXA begins the task of authoring a standard, I ask myself if I really, really think it’s worth the effort, or if perhaps the topic is just a collective passion of a few people in the AV industry. Nowadays, we vet ideas for new standards using a very detailed scorecard; however, when we first started out, the process was more reactive than proactive. So, I was a little dubious in 2012 when the topic of energy management rose to the top of the standard-development queue. To the credit of some very forward-thinking leadership from the AVIXA Board of Directors, it turns out that creating a standard dealing with AV systems energy management was a solid choice.

At that time in the AV industry, the goal of our standards was relatively new: We were focusing on assessing the performance of a given system, as opposed to the technical capabilities. The impetus for the energy-management standard came from the realization not only that saving energy was the right thing to do, but also that there was a potential return on investment (ROI) in energy management in the form of cost savings. The original standard included an ROI calculator, a call for an “Energy Management Manager” to oversee the process and an education component that required specific training for specific job functions. The standard was comprehensive, and it had some passionate adopters. The problem? Adoption was slower than we had hoped. The range of reasons started with the general perception that AV systems didn’t draw enough power to warrant such attention; the list ended with the perception that the requirements were burdensome for small entities.

Fast-forward to today and AV is officially a business-critical—and, often, mission-critical—component of an organization’s enterprise technology roadmap. There’s a need to save both energy and money. And it just so happens that it’s time to reevaluate the original energy-management standard. What are the most important changes that have to be made? How will those changes help adoption? And, as usual, I asked myself if we were still on the right track. The answer was a resounding “yes!”

ANSI/INFOCOMM 4:2012, Audiovisual Systems Energy Management is getting an overhaul. The revised standard provides a tiered approach to implementation; by contrast, the original took more of an “all or nothing” approach. The updated standard makes it possible for those who want to begin to manage their system’s energy use to show a basic level of conformance. For those who are more advanced in energy-management practices and who really want to get a handle on an AV system’s usage, there is also a more rigorous set of conformance requirements.

By lowering barriers to monitoring the energy that an AV system uses, the standard is applicable to more users than it previously was. With this new approach, virtually every audiovisual system is a candidate for energy-management implementation at a basic level. The hope is that adopters will start to manage AV systems’ energy simply, but then, as they’re able, conform to higher levels of the standard.

The revised standard was open for public comment until the end of January. As I write this, the task group is responding to comments, with plans to have the revision ready in time for InfoComm 2019 in Orlando FL. Keep an eye on www.avixa.org/standards for the updated version.

David Barnett, CTS-D, is a Senior Consultant for The Sextant Group, Inc., and the moderator of the task group working on the standard’s revision. Barnett has the fortunate vantage point of being part of the first standard’s development, and he has devoted countless hours to working with the task group to get this revision right. I asked him what motivated him to put in all this work, and I inquired about what makes it worthwhile. His response reflected his broad understanding of both the state of the industry and energy management’s role in the future:

“There is now a greater realization that an AV system is not a self-contained end, but, rather, exists in a larger context of interconnected systems, many of which are intelligent in their own right. The flow and analysis of information is a critical component of the operation and management of these increasingly complex systems. The need to pay attention to energy consumption and management has become more apparent over the past decade. There is a solid business case to be made through cost savings by reducing power and heat loads, extending equipment life and operating more efficiently. Many building and electrical codes are now requiring that such systems be implemented.

The trend toward sustainable architecture, ‘net-zero’ buildings, and an emphasis on renewable and regenerative energy sources has only increased over time, and it will continue to do so for the foreseeable future. Being part of this movement is rewarding beyond just the satisfaction of a job well done. It represents a positive contribution toward both the AV industry and the millions of people who use the systems we design and install every day.

I worked on the original standard, and I found it to be a rewarding experience. A lot of really good work was done by a lot of very engaged and smart people. But, as often happens, the final document ended up with the ‘designed by committee’ vibe. I felt that, although it was a step in the right direction, the published document wasn’t as good as it might have been. It was an ambitious scope and very complicated to implement. Fast-forward to today, and this seemed like a great opportunity to produce an updated standard that represents a forward-thinking approach that would allow for greater adoption by the AV community.”

Were we on the right track? Absolutely. (Incidentally, there’s now even an association dedicated to energy management, with a third-party accredited certification for people who want to become an energy-management professional. Look up the Energy Management Association if you’re interested.) We’re still planning an ROI calculator, which will be included in a Companion Guide to the revised energy-management standard for helping with implementation.

But the bottom line? Adopt, adopt, adopt. It’s not only the right thing to do, either—such a standard also has the potential to save money.

Previous ArticleAn Introduction To MilanNext ArticleWandering In The Desert, Again