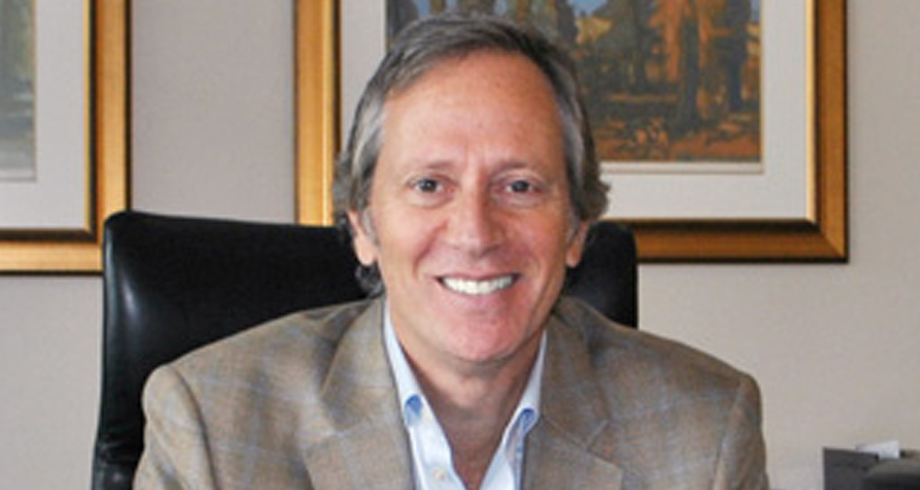 DCC Technology, an international technology value-added distribution specialist, has announced the formation of a new business unit—Exertis North America—to manage the operations of its recent acquisitions, Jam Industries and Stampede.

A Natural Next Step

“DCC Technology has established leadership positions in selected value-added distribution specialisms in North America,” Tim Griffin, Managing Director of DCC Technology, said. “The rebranding of Jam Industries to Exertis/Jam is a natural next step as we continue our focus on our people, our vendors and our customers. We have a great team in place, and the journey has just begun.”

Clive Fitzharris, Managing Director of Exertis International, added, “We are delighted with the growth and development of our Exertis-branded business in North America. It is a priority market with great potential. Congratulations to Marty, Stuart and John.”

Commenting on his new role, Szpiro noted, “The acquisition of Jam Industries was a great success, with DCC Technology/Exertis clearly adding tremendous resources to our growth mission. I see my new role as a great opportunity to unite a tremendous family of distribution companies into a single, powerful market force that delivers value and growth for all stakeholders.”

Exertis entered the North American market in 2018 with its purchase of Stampede, a nationwide commercial AV distributor. The same year, it acquired Jam Industries, a pro-audio, musical-instrument and consumer-electronics distributor in Canada and the US. Both businesses have since grown organically and by acquisition.