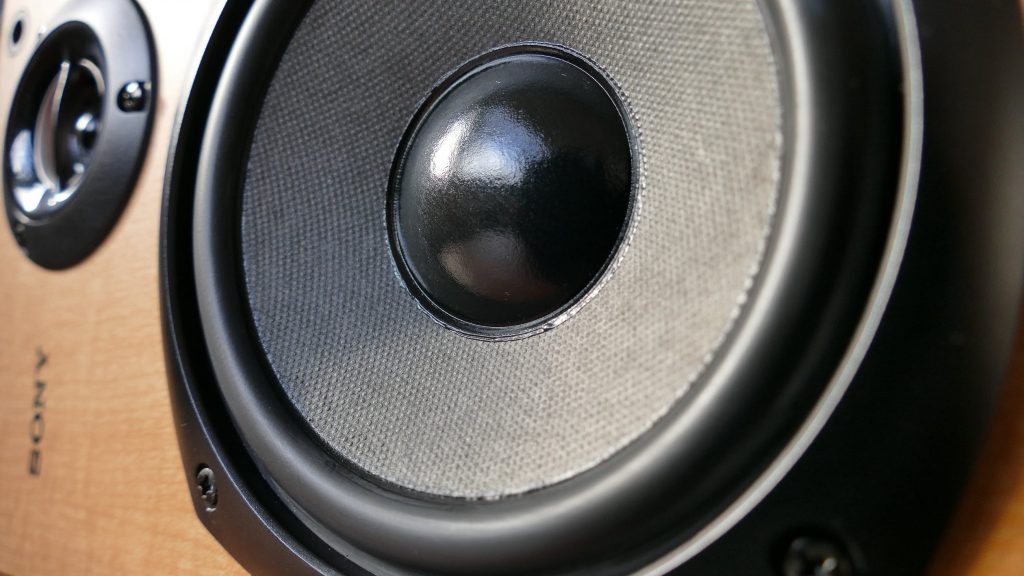 What is the expected operational life of a sound system?

I’ve lived enough years, and I’ve been in the business for enough of them, that not only am I being called back to design replacement systems for those I originally designed many years ago, but, indeed, I was recently called back for a third time! Now, that’s not to say that the existing systems weren’t good enough—far from it! The fact that the systems have lasted 15, 20 or 25 years testifies to their quality. However, some of them have become worn out, or they no longer best suit their original purpose. By the same token, as technology has evolved, so, too, have the bounds of what can be achieved, especially in challenging or acoustically hostile environments and spaces.

What really got me thinking about this was recently having been called back to look at a system that is set to celebrate its 25th anniversary next month. Although the electronics were replaced a few years ago (and a whole rack full of 1/3-octave graphic equalizers was replaced with 2RU of digital sig nal processing), all 20 of the three-way loudspeakers are the originals. During the meeting that was held to discuss the system, I made the comment that the loudspeakers had done remarkably well and didn’t owe the organization anything. Thus, I was a little surprised when asked, “Well, how long should they last?” In other words, I was being asked the expected lifespan of a system or loudspeaker.

As with everything audio, the answer must be the same: “It depends.” Certainly, I have always worked on a nominal life of 15 years for paging and emergency/voice-alarm systems. However, for performance systems, the lifespan might be a little shorter given that things move on—not least among them, the requirements! (Who would have thought 10 years ago that immersive audio would ever make such an impact?)

Having said that, there is a wide variance. A large stadium for which I have been a consultant for many years has more than 14 main performance speakers that are still going strong after 20 years; what’s more, many of the internal paging speakers are 20 to 25 years old. Do they need to be replaced? Well, no—if they are still working well, what is the benefit of replacing them? As the higher-profile internal areas come up for general refurbishment and the higher-quality ceiling speakers are being replaced with modern equivalents, there’s little or no discernible improvement in the sound quality.

Part of the reason for the system’s longevity is its conservative design. None of the speakers is ever thrashed, and there is plenty of capacity and headroom in all the amplifiers. Having said that, the 20-year-old main performance units regularly produce around 103dBA to 105dBA of program music, which equates to over 130dBA at 1m. The occasional high-frequency diaphragm does blow, but it’s still replaceable.

That’s also the case with the first venue I mentioned. There, the speakers, although originally purchased 25 years ago, show little evidence of wear and tear. Only a couple of high-frequency units have blown over the intervening 25 years, and that was only quite recently. Although the high-frequency diaphragms are no longer available from the manufacturer, they’re still obtainable from another original equipment manufacturer (OEM). However, that probably won’t be the case for very much longer, meaning that, perhaps, 25 years is the maximum life expectancy for a loudspeaker.

Circling back to the stadium, many of the power amplifiers are 25 years old. For the past 10 years, I have been warning that their life expectancy is about up and they should be replaced. At each yearly review of the PA system, the Operations Manager reminds me that they’re still going strong, decrying what a waste of money it would have been if they’d been replaced 10 years ago. I cannot help but agree, but, nevertheless, I warn the stadium team to have a replacement fund ready because the day of their expiration must be drawing closer.

Having said that, I must admit, I often carry out tests on the system, and in my lab using an analog audio voltmeter that is— now, let me see—more than 40 years old! Indeed, if I look at some of the test equipment in my lab, I can see that a few items must be several decades old. Nevertheless, they’re still going strong and enabling me to conduct certain tests that their modern digital and computer-based counterparts would not permit.

Figure 1 shows a pair of Hi-Fi speakers that I have owned from new, but that have been in storage since the early ’80s. So, they’re more than 35 years old. I thought I would donate them to a local charity to sell in its shop to raise some funds. I pulled them out of their original packaging and connected them up to the lab audio amplifier and DAB tuner. They were a bit quiet, but they still worked. Upon removing the front grilles, however, I was a little surprised to find that the foam cone sur rounds were no longer there. They had completely perished. (Incidentally, that’s a common problem with ’70s and ’80s Hi-Fi speakers. Materials have improved considerably since then, as, indeed, has our understanding of them!)

Of course, many thousands of speakers from that era have survived to the present and still produce excellent sound, as have many amplifiers and other Hi-Fi/pro-audio

electronics items. By far, though, the winner is a loudspeaker from 1926 that I ran into at the start of this year. It’s a moving armature device, still “new” in its box. Furthermore, it’s still in full working order. I couldn’t resist it, and I had to measure its frequency response and impedance.

It sounded pretty much as the plot shown in Figure 2 would suggest. It suffered from a lack of bass and high-frequency output, but the midrange was acceptable, and it certainly wasn’t unpleasant to the ear. The unit is a dipole, with as much sound radiating from the rear as from the front. Indeed, both subjectively and objectively, more HF was being radiated from the rear of the speaker than from the front. This is shown in Figure 3.

I found it ironic that this unit, created in 1926, worked perfectly out of the box. I compared that mentally to a recent project that employed six ceiling speakers—reasonably expensive ones, costing $400-plus each—of which only five worked. One was dead right out of the box. Intriguingly, that speaker’s replacement was also dead on arrival. Maybe the ancients could teach us something about audio lifetimes and longevity!

I would be interested to hear what you think the normal working life of sound systems and loudspeakers should be. Share your thoughts by emailing pmapp@testa.com.