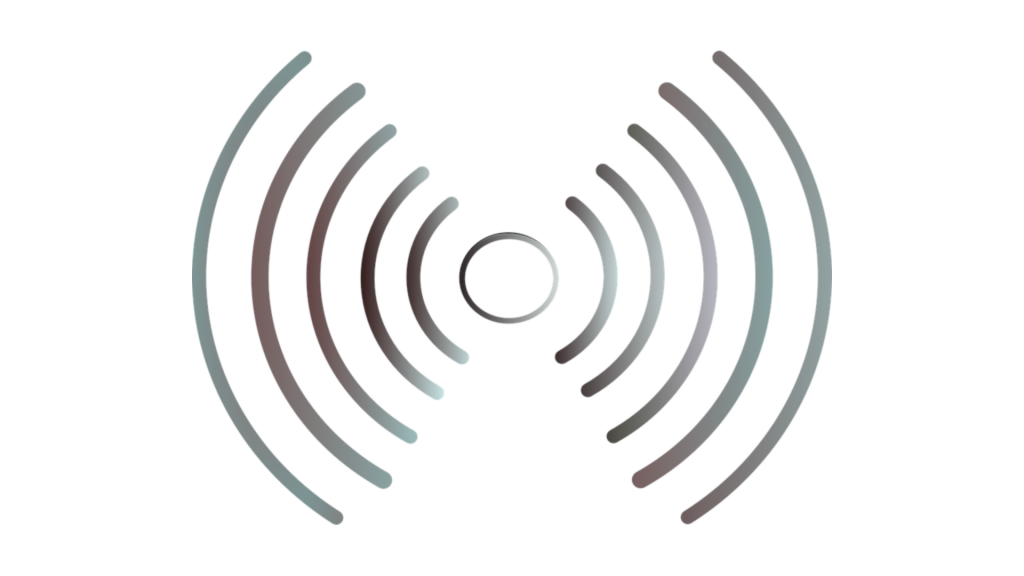 Do you have a smartphone? Actually, I don’t even have to ask that question. Industry sales figures have told us for several years that there are enough smartphones in circulation for every man, woman and child in the United States.

And, no, there aren’t very many babies taking selfies with Google Pixels, but some adults (and teenagers) have more than one smartphone—something I witnessed on a flight from Charlotte NC to Pittsburgh PA a few years back. A female passenger across the aisle had two iPhones, multitasking by looking at pictures on one while texting and yakking on the other; she was blissfully unaware of her surroundings until a flight attendant advised her that we were already airborne and it was time to “turn those off immediately!”

If your phone is relatively new—say, manufactured in the last five years—chances are that it supports what’s called either 4G or LTE network connections. (LTE stands for “Long Term Evolution.”) These were all the rage when I got my Samsung Galaxy V phone at the end of 2014. After all, you couldn’t reasonably expect to stream HD video and upload photos quickly without such a connection. But that was a time when mobile phone companies were transitioning away from unlimited voice and texting plans to selling just blocks of data.

Because of the cost of data (and charges for using too much of it), smartphone users were advised to switch whenever possible to available Wi-Fi networks for streaming. Indeed, many smartphones made nowadays automatically do that when downloading or uploading files, pictures and video, all in the interest of avoiding mobile data charges.

Now, as we approach the third decade of the century, a newer and (supposedly) faster mobile network is getting ready to make its entrance—5G (Fifth Generation) wireless. Verizon just announced it has activated 5G networks in Houston TX, Los Angeles CA, Indianapolis IN and Sacramento CA. According to a story in PC Magazine, this isn’t a real implementation of 5G—at least, not from a global standards perspective. That will likely take another year, at which point AT&T expects its 5G networks will begin to operate.

So, what’s the big deal with 5G? Will it replace conventional Wi-Fi networks? And what does any of this have to do with the AV industry?

To answer those questions better, let’s take a closer look at what 5G promises. Recall that 1G networks were all analog (wow…that was a long time ago, with those crazy bag phones!) and digital made its first appearance with second-generation networks. Fourth-generation networks are considerably faster, with data rates in the megabits-per-second (Mb/s) range, and suitable for streaming video and moving large files around reasonably quickly.

5G will keep all that, while also boosting data rates far beyond what you’re used to now. It will also let you connect more things than just your smartphone or tablet (or laptop, if you use one of those 4G access point cards). Those “things” could be smart cars, security systems, appliances in your home, electronics in your office, medical monitors— you name it. (Oh, and all this will happen with near-zero latency.)

Hmmm…sounds like what I just described isn’t much different from a fast Wi-Fi network using 802.11ac or 802.11ax protocols. Bingo! What Verizon, AT&T, T-Mobile and Sprint are all promising is an alternative to Wi-Fi that would eliminate the need for a physical connection to homes, schools and businesses. And that’s a pretty radical departure from how we’ve used Wi-Fi in the past, asking for and receiving temporary passwords for “guest” networks in offices, hotels and convention centers.

But (as there always is) there’s a catch. When discussions turn to just how much faster 5G will be than 4G, the actual number will depend on the radio frequencies used. On some channels, 5G data speeds won’t be much different from today’s 4G, which has actually improved in speed since it was first launched.

If your mobile connection is on radio frequencies below 6GHz, you’re not likely to see much of a difference. (Note that 802.11ac uses channel bonding in the 2.4GHz and 5GHz bands to achieve fast download speeds, and the 5GHz band has been successfully employed for wireless HDMI and HD video cameras for more than a decade.) But if your new mobile device, sensor or other “connected” product can operate on a channel above 6GHz, it’s a different story.

The cellular industry has set a target of 20Gb/s for 5G downloads using channels in the radio spectrum from 20GHz to 40GHz. Until recently, it hasn’t been practical to build that level of connectivity into a smartphone. A few years back, one Chinese smartphone manufacturer incorporated 60GHz connectivity into its phones for streaming 4K content; it was kind of a non-starter, and it was expensive, too.

But that was then, and this is now. If you can sell millions of smartphones, adding millimeter-wave connectivity becomes a minor expense. And the lure of high-speed data connections and reliable video streaming will drive customers to buy 5G-equipped phones. Automobile manufacturers will look for 5G connections to operate “smart” functions and even autonomous vehicles. Voice-control systems such as Alexa and Google Assistant might add 5G support, letting them work just about anywhere there is a network connection.

Some industry executives have gone so far as to say that 5G will make Wi-Fi obsolete. Verizon is already selling a 5G home terminal that uses Wi-Fi connectivity for inputs, and it’s planning to launch a video-streaming service to compete with the likes of Comcast. You’d use a conventional high-speed Wi-Fi link from any home device with an Internet of Things (IoT) connection into the Verizon 5G Home modem, which would then use a 5G cellular connection into the Verizon network.

In this way, the local wireless connection would look the same as it does now. All the magic would then happen “in the cloud,” and I suspect most customers wouldn’t be concerned with details beyond how much the service would cost monthly (between $50 and $70 right now, based on news stories). It’s conceivable that, by 2020, we would see many commercial, educational and residential customers drop wireline broadband services and opt for 5G, if the networks deliver on highspeed data and near-zero latency promises (less than 1ms).

And what does this have to do with our industry? Everything, as the emphasis will be on content acquisition and delivery. An increasing number of schools at all grade levels are delivering lessons and content using YouTube channels, whereas businesses rely on video communications for everything from shareholder meetings to employee-orientation sessions, press releases and sales presentations. With just about everyone owning a smartphone, it would make sense to have these devices and their cloud-stored content on the same network (one that would also work internationally, by the way).

The “in vogue” term for people who drop cable TV service and choose streaming video, supplemented by free over-the-air TV broadcasts, is “cord cutting.” That could also be applied to customers who will switch from expensive, wired broadband plans to 5G.

If it really works as planned….