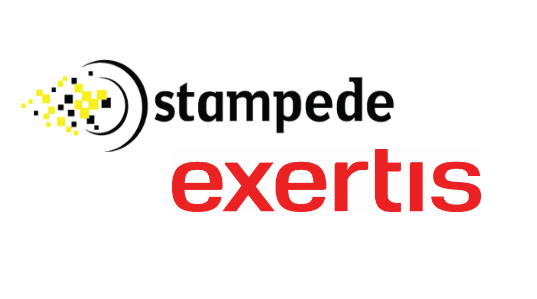 Stampede announced the integration of its UK and European operations into the DCC Exertis AV Solutions division, effective immediately. According to Stampede President and CEO Kevin Kelly, the move provides customers of Stampede and Exertis with a greater range of resources, products and support across those regions.

“This decision is all about leveraging the synergies that stem naturally from being an important component of a £14.3 billion revenue, London Stock Exchange listed (LSE) international sales, marketing and support services group that employs 11,000 people in four divisions operating in 17 countries,” Kelly explained. “Exertis has an infrastructure in place that already meets the needs of more than 700 brands and 45,000 retailers and resellers throughout the UK, Ireland, continental Europe and beyond. Integrating Stampede UK into this infrastructure is going to provide our customers with a huge lift throughout the region, providing them with more products, people and support on an unprecedented scale.”

The UK and European operations of Stampede will be rebranded as Exertis Pro AV Solutions, led by Warren Lewis, EMEA Head of Pro AV at Exertis, and supported by Kevin Kelly, Stampede President and CEO. Jody Hutchings, former Stampede Director of European Sales, will lead the UK sales operation and will report to Ian Aitken, Exertis UK Pro AV Director. The Nordic Stampede business will also be integrated into Exertis Pro AV Solutions, led by Fredrik Tidemar, Exertis Nordic Business Director. The French operations of Just Lamps will be managed by Christophe Mathis, Head of the Pro AV division at Exertis Connect. 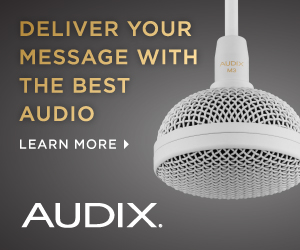 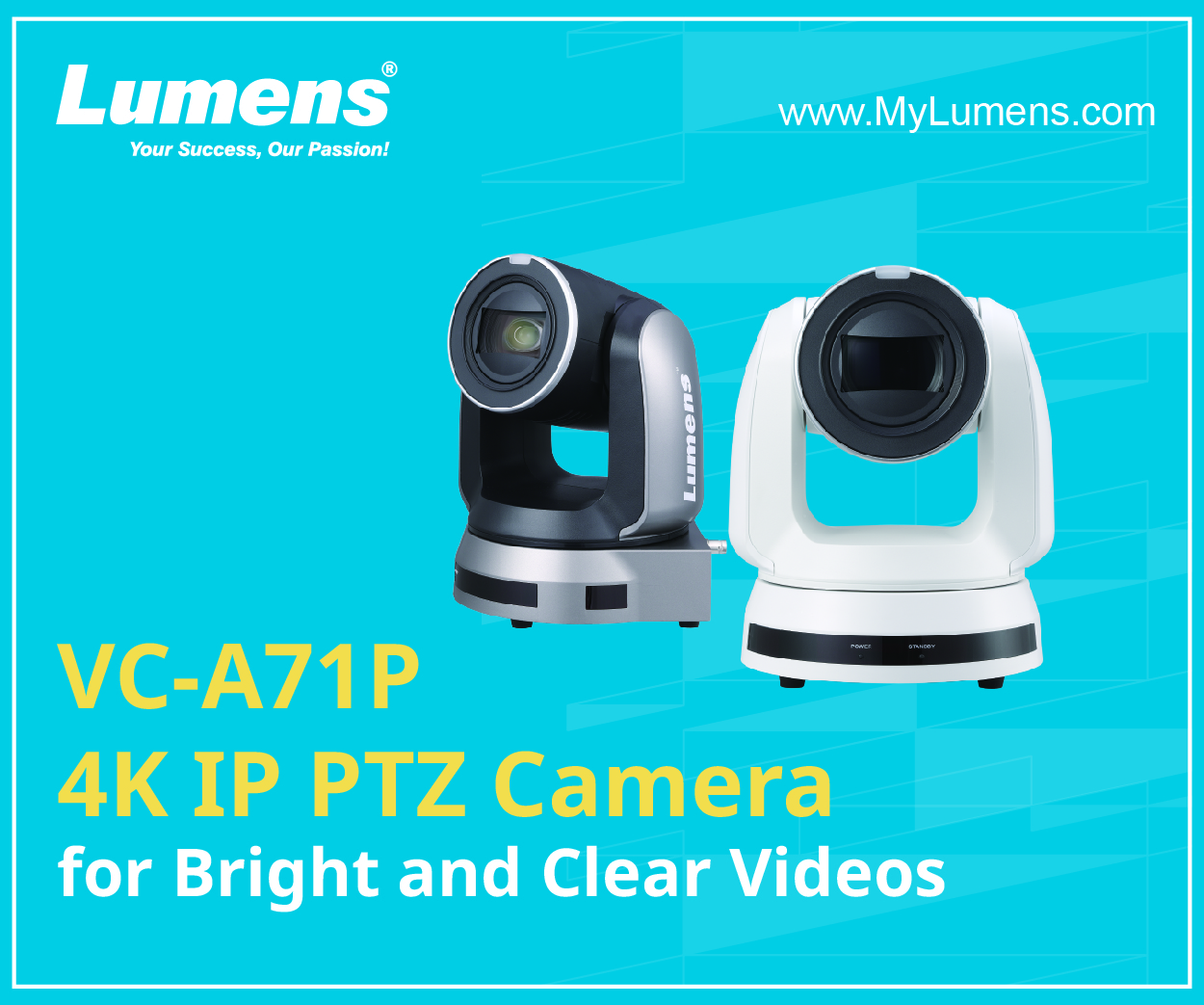