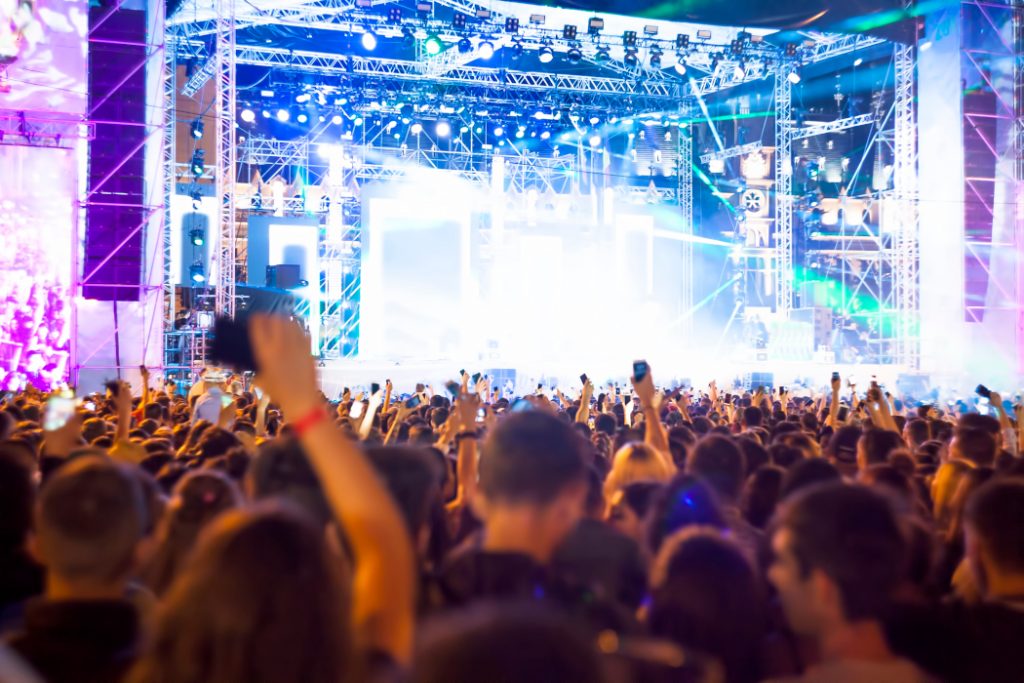 We live in the experience economy—at least so say the soothsayers of trends. In its simplest form, this means consumers are buying into holistic experiences rather than just isolated transactions. Or, rather than just buying the burger, they want not only the fries to go with it, but also the entire meal and everything wrapped around it. (And that includes the social experience of talking about it afterward!)

For an industry like commercial AV that is based on creating a compelling value proposition, this is money in the bank. Consumers’ willingness to spend up to get a more engaging total experience—whether in a store, at a show or at any other venue—suggests more revenue potential for the business. In theory, this, in turn, increases improvement-project scopes and budgets as the decision-makers seek to ensure an exceptional experience. Integrators then benefit as these companies turn to the experts so as best to align technology with their needs. The question is, does this happen in reality? According to recent research from AVIXA, the answer is a mixed bag.

AVIXA recently turned its research lens on the live-performance sector, as another volume in its growing series of Market Opportunity Analysis Reports (MOAR). Live performances are one part of the broader live-events market, and they often represent temporary installations of AV hardware for touring shows across a diverse set of venues. Thus, leasing and support service are common aspects of the AV provider solutions for the space.

Given the experience-related objectives of performances, one might expect show producers to be investing greater amounts in the various components of a show, one of which is AV in all its forms. Audio, lighting, video, staging, environmental effects, audience response, and even virtual reality (VR) and augmented reality (AR) can all play a role. Thus, the goal of AVIXA’s research was to determine how performances are faring, business-wise, and what that means for providers that serve them. Here’s a bit of what was learned:

The in-sourcing ultimately makes some sense logically. If an exceptional experience is the desired outcome, then production companies are clearly voting with their dollars for more certainty in those outcomes. Owning equipment and having staff can be seen as a way to try to control for unknowns and be in a better position to guarantee a successful show. The flaw is in the changing nature of technology and the complexities of effective utilization, making it hard for a production company to keep its hardware and supporting skills current. This is the strength of the provider community.

In the end, those strengths, coupled with flexibility and a focus on excellence, will keep providers relevant in the face of more in-sourcing. Plus, the trend toward ownership ultimately doesn’t mean producers aren’t seeking solutions; rather, it just means the nature of those solutions is changing. Commercial AV providers are already adapting. According to interviews with the provider community, many that serve the performance space are using different words to describe themselves. Instead of saying they are strictly live-events firms, with the implication being that they follow a leasing model, they are listing themselves as AV integrators first.

Although labeling is a subtlety, it also indicates the firm’s focus and sends a message to the market about the skills it offers. Using an integrator label can provide a different, and perhaps welcome, message to a performance producer who is looking for more permanent solutions. Whatever the case, as we continue to say here at AVIXA, winning the business continues to be centered on having a diversity of offerings. With that, happy prospecting, and wishing you many successes whatever your approach to the live-performance market.