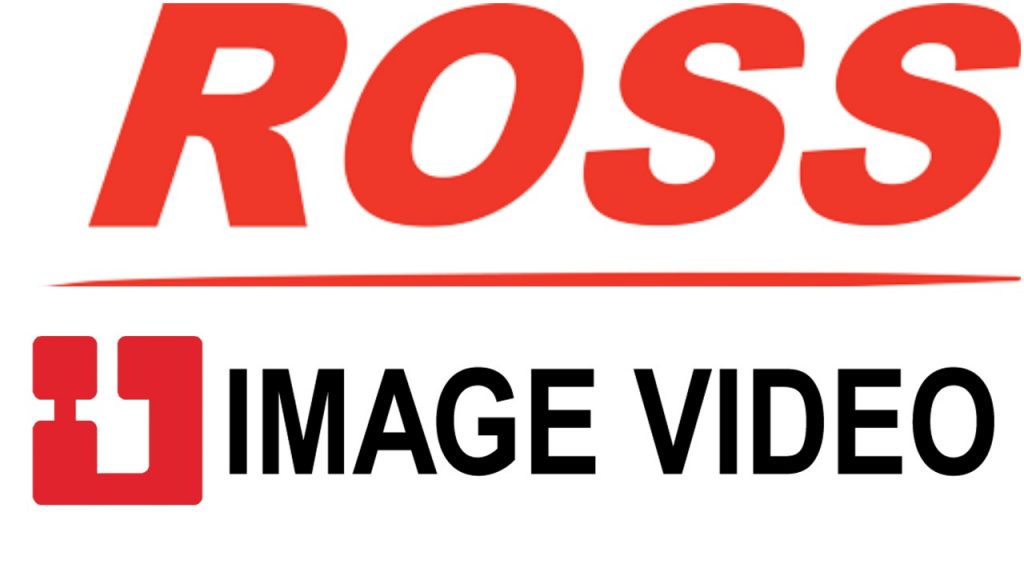 Ross Video has announced the acquisition of Toronto-based Image Video. Image Video was founded in 1974–the same year as Ross–and is used by major broadcast network providers, sports venues, corporate video facilities and houses of worship.

This acquisition is Ross Video’s sixteenth since 2009 and will see Image Video’s product team led by by Zach Wilkie and David Russell. Their R&D and technical support teams will transition over to Ross. Wilkie, now Product Manager of Ross Tally Systems, is excited at the prospect of joining Ross Video.

“As a fellow Canadian company that was founded in the same year, we’ve obviously grown up alongside Ross Video and we’ve seen the impressive growth and expansion of the Ross business, especially during the last decade,” Wilkie said. “We’re very pleased to become part of the family, and this acquisition will help us reach new international markets and scale much more effectively.”

“Back in 1973, my father was in hospital after breaking his leg,” David Ross, CEO of Ross Video, added. “Jim Leitch, the Founder of Leitch Video (now Imagine Communications) visited and advised my father to start his own company. He said that there was a Leitch Video and an Image Video in Canada, so there should also be a Ross Video. It’s possible that if Image Video didn’t exist, my father may not have had such role models to show the way, and even if Dad did start our company, we may not be named Ross Video today! All these years later, Image is now part of Ross, something that my father agrees is quite remarkable. Image’s TSI tally platform is a great complement to our existing range of solutions and enables Ross to bring even more choice to the live production market.”