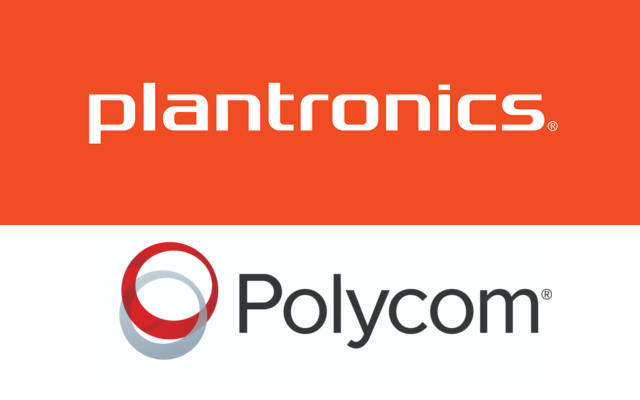 Plantronics has agreed to pay $36 million to the U.S. Securities and Exchange Commission (SEC) to settle foreign-bribery allegations against its recently acquired subsidiary, Polycom. As a result of the settlement, the U.S. Department of Justice (DOJ) has declined to bring any criminal charges against Polycom, citing Plantronics’ full cooperation with the investigation. Polycom is neither admitting to nor denying the SEC’s allegations.

The SEC began its foreign-bribery investigation after Polycom reported “evidence of possible improper behavior on the part of former employees at its subsidiary in China,” possibly in violation of the Foreign Corrupt Practices Act (FCPA).

According to the SEC, “From 2006 through at least July 2014, Polycom’s Vice President of China at Polycom’s China subsidiary, along with senior managers, provided significant discounts to Polycom’s distributors and/or resellers, knowing and intending that the distributors and/or resellers would use the discounts to make payments to officials at Chinese government agencies and government-owned enterprises in exchange for those officials’ assistance in obtaining orders for Polycom’s products. …Throughout this period, Polycom failed to devise and maintain a sufficient system of internal accounting controls and lacked an effective anti-corruption compliance program with regard to its Chinese sales operations.”

According to a statement by Plantronics, “The conduct at issue was limited to Polycom China and occurred prior to Plantronics’ acquisition of Polycom in July 2018 and prior to Polycom going private in 2016.  All of the individuals involved had left Polycom by the time Plantronics acquired Polycom.” Polycom was acquired by Plantronics in a $2 billion deal earlier this year.

The $36 million settlement will be paid from an escrow account secured by Plantronics as part of its acquisition of Polycom.

The DOJ declined to pursue charges against Polycom because of a recently instituted policy whereby the department would pursue no charges against companies that promptly report and address potential FCPA violations and fully cooperate with investigators. The policy was outlined in a speech by Deputy Attorney General Rod J. Rosenstein delivered on November 29, 2017.