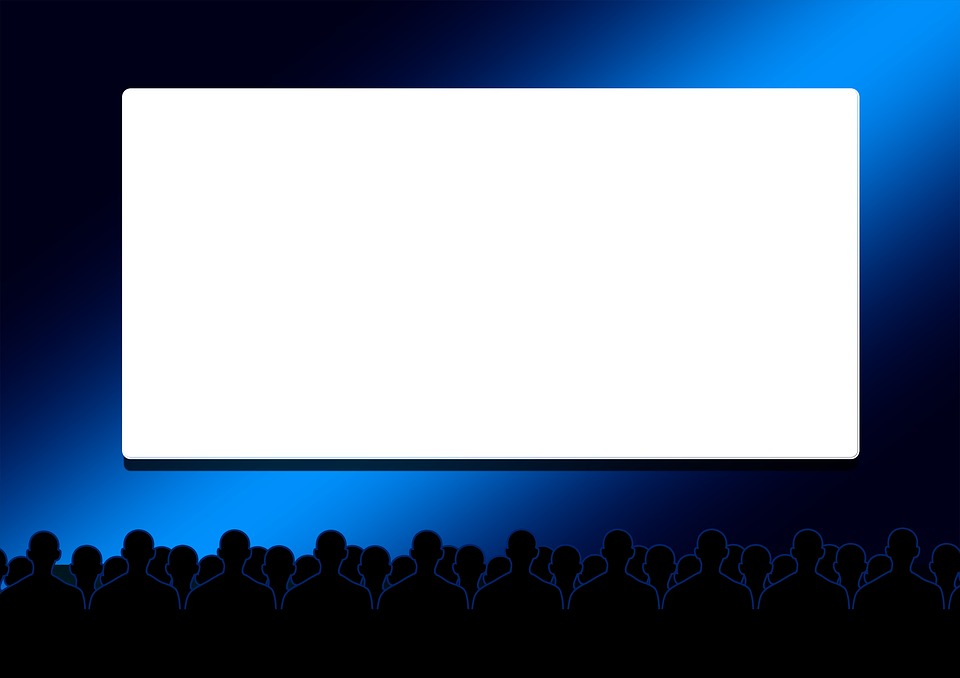 The LED revolution is here, and it’s quickly rewriting the rules for large-venue displays. As with many revolutions, it isn’t something we really saw coming at first—or maybe we weren’t paying enough attention. But it’s hard to avoid LED displays these days.

In addition to the usual installations (stadiums, highway signs, outside hotels and entertainment venues), we’re now seeing fine-pitch LED walls in bank lobbies, on stages, in movie theaters (yes, in movie theaters!), in university lecture halls and as image-magnification displays during concerts. LEDs have become so ubiquitous that it’s hard to remember the last time I saw a large projected image, apart from in my local movie theater.

Hand in hand with LEDs are high-resolution LCD tiles in ever-larger sizes. Two years ago, our industry was deliberating about how to sell the new crop of 4K displays—how to differentiate them from full-HD models and where to set the pricing. Things change! At ISE and InfoComm this past year, just about all you saw in the way of large flat screens were 4K models, and the pricing on those has dropped to where full-HD models used to sit.

The appeal of moving to LEDs and large LCDs is easy to understand. They work well under all kinds of ambient lighting, including outdoors. And with architectural designs for public spaces and retail having moved more toward large, airy, open concepts, ambient light has become more difficult to manage.

Think of the warehouse look, where ceilings in restaurants, stores and concert venues are open all the way to the roof, exposing ductwork and conduit (usually painted a dark color), and where the walls are just as likely to be restored brick or wood as they are finished sheetrock. And windows are all the rage—lots of them, filling walls from floor to ceiling.

In the corporate world, the concept of walled-off offices and meeting rooms is also dated. Now, it’s all about individual (and sometimes shared) workspaces, with so-called huddle rooms for ad-hoc meetings. Some of those huddle rooms might be set off in a corner or in what resembles a separate lounge. All of them, however, have a minimum of hardware and furniture, and there’s ample lighting for everyone—preferably natural light or close to it (using LED bulbs, ironically).

So, let’s get to the “horsepower” thing to which the headline refers. With all that ambient lighting, we have to have enough contrast in large images to discern image details. There are several rules of thumb for determining just how much screen brightness is required, and a good place to start is to determine the contrast ratio between the display screen and ambient room light.

Let’s say we’re in a huddle room and the ambient light measures about 150 lux, typical for a meeting room with full indoor fluorescent or LED lighting. Let’s also assume we have a 113-inch 16×10 screen (8’x5′) for presentations, and we’d like to have at least a 15:1 contrast ratio over ambient. Running the math, we see that our screen has an area of 40 square feet (8’x5′) or 3.7 square meters (3.7m2).

We’ll need that metric measurement for our next calculation. Because we know the ambient light level is 150 lux, we determine that 150 lux (x) 3.7m2 = 555 lumens, which is the effective black level on the screen—no dark areas on the screen can measure any lower than that number. Next, multiplying 555 lumens (x) 15 (our desired contrast ratio for viewing), we wind up with 8,325 lumens as the minimum brightness from a projector to achieve our contrast target.

What have we actually calculated here? We now know that to light up an 8’x5′ screen while achieving our target 15:1 contrast ratio in a brightly lit room, we’d need either 208 nits from a one-piece or tiled direct-view display, or we’d need 8,325 lumens from a projector combined with a matte white (gain 1.0) screen.

And it doesn’t take much deliberation to realize that achieving 208 nits diffuse white (or even higher) is a simpler proposition with inexpensive LCD tiles than with a twopiece projector/screen solution. Realistically, today’s LCD panels can easily hit a peak brightness level of 300 nits, which would be the equivalent brightness of 12,000 nits on our example screen. That would require a pretty powerful projector!

Plus, there’s a resolution “bonus.” Four 55-inch full-HD LCD tiles would get us close enough (110 inches) to our target image size (albeit with a 16:9 aspect ratio, rather than 16:10) and provide ultra-HD (3840×2160) additive resolution as a bonus. (Four 55- inch 4K LCD tiles would yield 8K resolution.) With projection, we’d still be at WUXGA (1920×1200), as full-resolution 4K projectors are still expensive propositions right now—especially at our required brightness level.

Where do the aforementioned LEDs come into the picture? If you’ve been a regular reader of this column, you know that high dynamic range (HDR) imaging with wide color gamuts (WCG) has arrived, and it’s rolling out in both movie theaters and consumer televisions. There are plenty of applications within the commercial AV space for HDR imaging, but it requires a display that can keep up with as much as 20 f-stops of light.

For LCDs, that means equipping the backlight with quantum dot (QD) technology to achieve peak (specular) brightness levels of 1,000 to 4,000 nits. For LEDs, to hit those brightness targets is a walk in the park: Most of the fine-pitch LED tiles shown today can comfortably produce 2,000 to 3,000 nits specular and several hundred nits for 100-percent diffuse white. Plus, LEDs have an enormous color gamut as compared to conventional LCD displays.

As for screen resolution, an 80-inch LED display with a pixel pitch of 0.9mm (currently the state of the art for fine-pitch LED tiles) has an effective resolution of 2K, or just above 1920×1080. That would be equivalent to a 1.1mm pixel pitch on our 110-inch display, or about 1.2mm on a 120-inch display. (To get to 4K resolution on our 110-inch screen, we’d require a pixel pitch of 0.55mm.) We can at least achieve 2K HDR for now, but that number will climb as microLED tiles eventually come to market.

So, where does this leave front and rear projection? To be sure, it’s with not nearly the market share it had a decade ago. Projection still handles certain applications better for now; examples include image warping and multi-plane imaging. In some cases, ultra-short-throw projectors can be part of a simpler multi-screen installation, especially if blended images are required.

But let’s face it: When we start to see fine-pitch LED screens used in movie theaters (as is being done in Chatsworth CA right now), you know “the revolution” is really picking up steam. Who knows where and when it will end?

Previous ArticleWhat does flexibility look like in 4K?Next ArticlePlantronics Will Pay $36 Million To Settle SEC Investigation Of Polycom