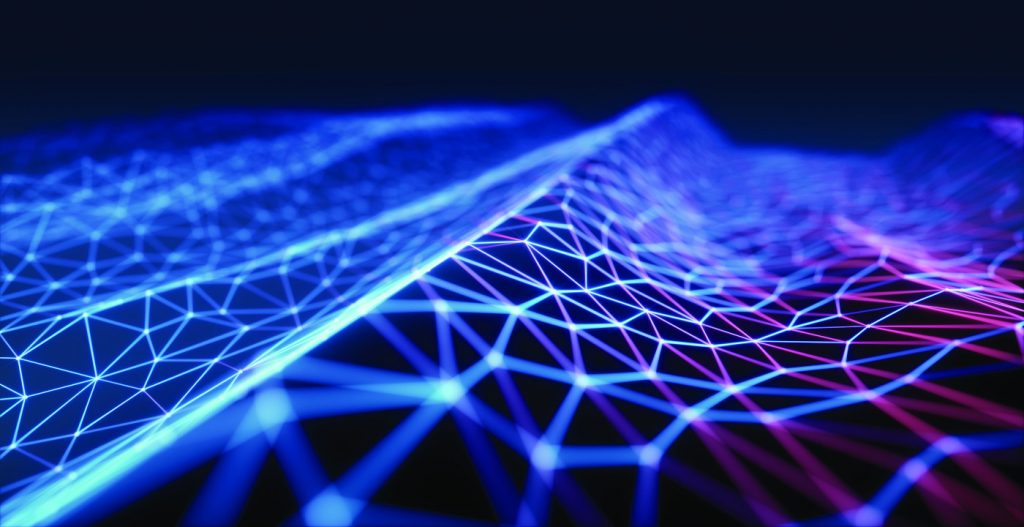 How AES70 is completing the solution.

When introducing an article on media networking, it’s all too tempting to begin with the familiar platitudes about the glories and benefits of moving to AV systems connected over IP. However, odds are, if you’re reading this article, you’re already keenly aware of all this. So, in the interest of time and character count, let’s move straight to one of the remaining gaps for media-networking solutions—specifically, let’s talk about device control.

More than ever before, our industry is resplendent with solutions for moving AV content around a network; to be sure, this is a wonderful thing. As system designers know, however, this is only half the battle to gain a truly and fully functional system. As this content hops between devices, those devices have to be told what to actually do with it—how to route it, how to process it, how to amplify it and so on. A combination of manufacturer-specific protocols, gateways or middleware—even good old analog general-purpose input/output (GPIO) connections—is how, most typically, this is done today. But, surely, there must be a better way. Perhaps there’s even a way
that can use the existing IP network, happily coexist with any transport protocol, and be scaled up or down as needed, while also being available as an open public standard. AES70 ticks all those boxes and, indeed, it ticks many more.

AES70 began life around 10 years ago as OCA (Open Control Architecture, a name that’s still used today), and it was born from about a dozen manufacturers’ analysis of the solutions at that time. Although the available protocols were fine for what they were intended to do, not one was able to cover all the use cases and needs that professional media networks presented. Thus, an effort began to create an open public standard that would provide an object-oriented architecture for device control. The standard was envisioned to work with tens of thousands of devices while, at the same time, being adaptable to lightweight implementations. Moreover, it would support features such as encryption, and, perhaps most important, it would be something multiple manufacturers could use when integrating their products into a common system.

At its heart, AES70 is an object-oriented framework that contains a device model and the mechanisms required to communicate with the parameters contained within. The device model intentionally stops at describing parameters, not defining implementations (such as how an algorithm works). This allows devices to retain their unique features. AES70 simply uses its classes and class structure to provide a definition for a device’s various parameters to allow it to be exposed and interacted with. Classes can also be derived from the standard objects to create new classes, should a manufacturer have something “outside the box” in its device. This solves the problem of having to decide whether to adhere to the standard or create something proprietary that nothing else can understand; because this is a feature of AES70, discoverability and interoperability are already baked in.

One reason the topic of control in a media network is so complex is that it encompasses so many different areas and connection topologies. In addition to parameter control, other things have to be handled—for example, connection management and transport-channel routing—and they’re just as critical to the completeness of the solution. In this regard, AES70 has taken a holistic view of control, and it can include these features and others. Additionally, the use of multiple network protocols, which include transmission control protocol (TCP), user datagram protocol (UDP) and WebSocket, gives designers and implementers the necessary flexibility to make implementation choices that are appropriate to their products’ design requirements.

AES70 is on the market today in dozens of products from multiple manufacturers. A growing list of such products is available at www.ocaalliance.com. The OCA Alliance is an active non-profit organization that supports and promotes the AES70 standard and the manufacturers that implement it; moreover, it makes a number of different tools available for free to the public. Indeed, this ecosystem of products, standards and development tools perhaps offers the most promise that standardized device control can finally be a reality and, thus, provide a complete media-networking solution.

Previous ArticleA Prognosis In The Time Of COVID-19, Part 2Next ArticleNew York Rolls Out Initiative To Jumpstart Live Performances