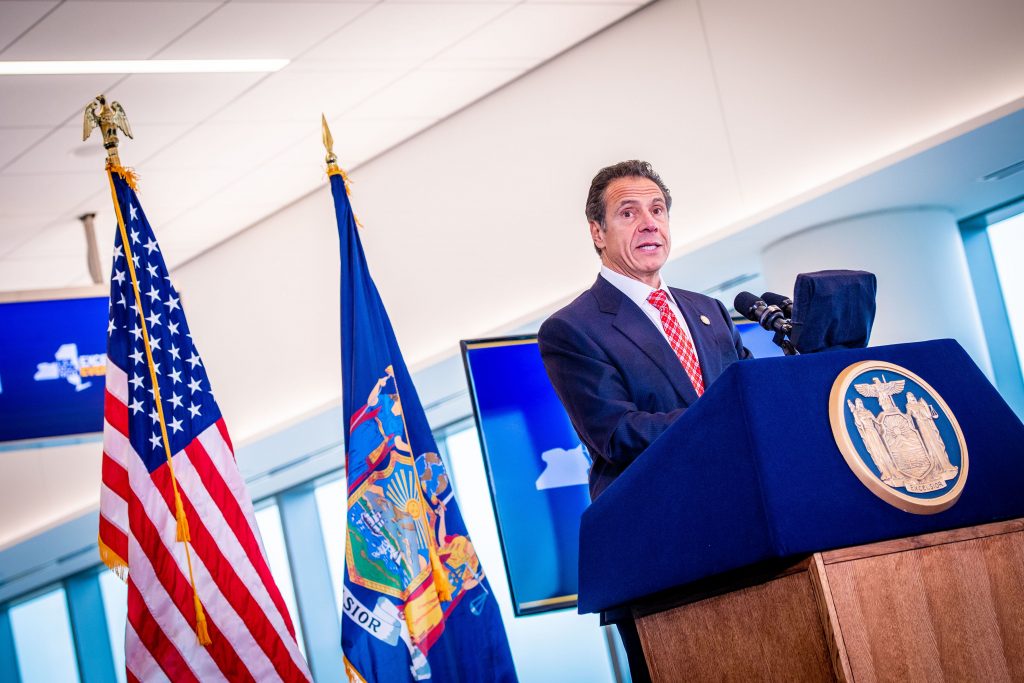 As the US and the world continue to grapple with the novel coronavirus (COVID-19) pandemic, a number of government officials are seeking to jumpstart performing arts, which represent a particularly hard-hit category. Earlier this week, the Governor of New York, Andrew M. Cuomo, announced a New York Arts Revival Program, which will bring a wave of pop-up performances all across the state. Marquee names have already indicated they will participate in the initiative; among them are Chris Rock, Wynton Marsalis, Amy Schumer and Hugh Jackman. Apart from celebrity individuals, theater companies, ballets, orchestras and other groups factor into the governor’s program.

According to an article, written by Jill Goldsmith, published on www.deadline.com, one of the program’s purposes is to ascertain how, amid the COVID-19 crisis, performances can go on. Social distancing, venue flexibility and the elimination of fixed seating are all key considerations. Another factor is how to limit crowd size, especially in light of the public’s pent-up craving for live performances.

Goldsmith’s article cited figures indicating that New York’s arts-and-cultural sector had formerly composed almost eight percent of the state’s overall economy, representing about 500,000 jobs and well over $100 billion in revenue. The pandemic has devastated that sector over the past year, costing countless thousands of creative professionals their jobs.

Governor Cuomo’s efforts to revitalize this segment of the New York economy also include a planned partnership with The Andrew W. Mellon Foundation, the result of which will be a Creatives Rebuild initiative. Once rolled out, this program, with which the Reimagine New York Commission is also involved, will put artists back to work and make strategic investments in smaller organizations dedicated to the arts.

How these efforts to create pop-up, socially distanced live-performance events will affect the commercial AV market remains unknown. It is likely that it will still be months before people can gather in groups to attend indoor concerts, theatrical productions and other performances.