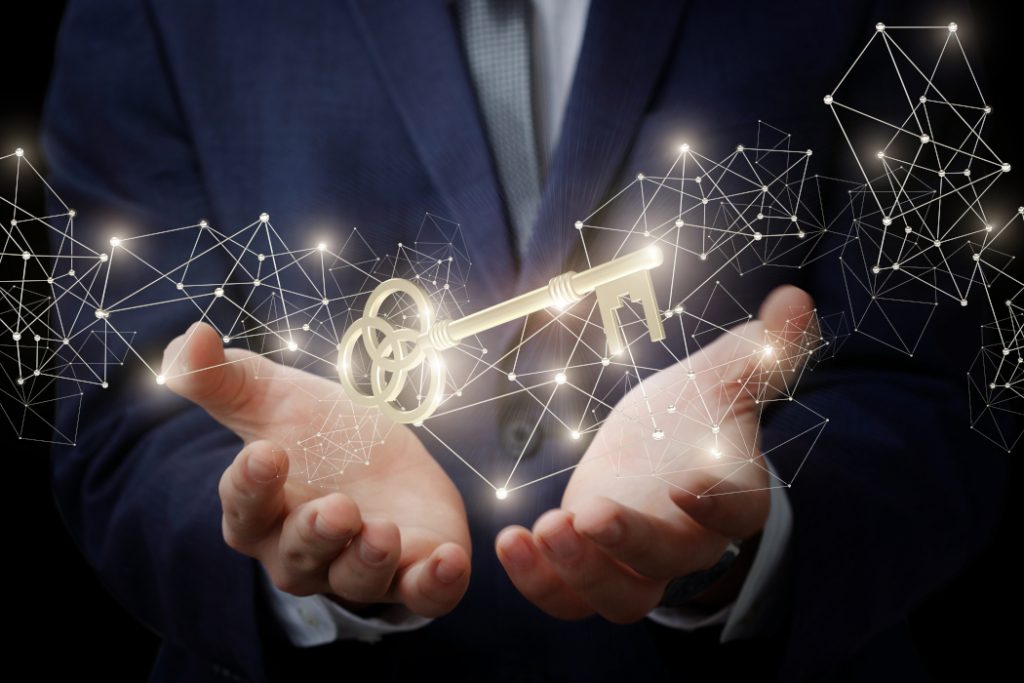 Check any news source today and you’ll be barraged by a frequent topic of discussion: the threat of a possible recession. During any prolonged period of growth, economists start to wonder when the bottom will drop out. Chalk it up to worries about too much of a good thing and a natural fear of, or belief in, the imminence and inevitability of a decline. Those watching the long-running growth of the commercial AV segment are no different, with some wondering whether a slowdown is on the horizon.

Leaving aside for a moment the core debate about whether we are on a recession’s doorstep, let’s ponder a different aspect of the same topic. What would one do, as a commercial AV business owner, if an economic slowdown were to hit? How does one weather the storm and stay flat, if not continue to grow?

Well, here’s the good news: Commercial AV is full of diverse opportunities to go after. Whether in terms of geography, market segments, solution areas, products or services, there is plenty of fresh soil to be sown. It might involve going beyond one’s comfort zone to add capabilities or forge new connections, of course, but the rewards can be real—particularly if an existing source of revenue dries up. The hardest part is not always knowing exactly how to break into the new territory, whatever it might be. As we often say at AVIXA, research can help.

Recognizing the challenges involved in entering a new market segment, AVIXA revamped a series of past reports on specific vertical markets so as to provide AV suppliers and providers with a baseline of understanding on the nuances inherent to each. The series, called Market Opportunity Analysis Reports (MOAR), is based on surveys of consumers, end-user decision-makers and AV providers within a set of six verticals: retail, corporate, hospitality, transportation, sports venues and higher education. The results offer several key insights about the differences between them, providing guidance for companies that seek to expand.

In line with the design-thinking approach to solutions, the research highlights the importance of understanding the true end-user consumers. Shoppers, office workers, guests, travelers, fans and students each have various needs, the satisfaction of which affects their overall assessment of an experience. With regard to sports venues, for example, our survey of fans indicates that stadium lighting and the quality of audio are the most crucial elements. For shoppers, the ability simply to find the products in which they’re interested tops the list. These insights lead decision-makers to invest in technologies that can deliver on customer demands.

The level of technology investment necessary to influence consumers varies dramatically by market, providing strong incentive for those who seek new opportunities. On the lower end of the spectrum, higher education’s plans for improvements to classroom technology translate to an average of about $70,000 per project. That compares to more than $5 million in average AV investments in transportation hubs or $780,000 in stadiums. In each case, capital expenditure is, of course, only one part of the equation, with operating budgets contributing much more. That is where higher education closes the gap to some extent, with ongoing support of technology being a common budgetary item.

What is perhaps more interesting than the level of planned spending, however, is the question of what types of technologies the end-user community plans to invest in (or not invest in) over the coming year. One might expect investments in newer technologies, such as voice-assisted control capabilities, to be on the rise across the verticals; that isn’t necessarily the case, though. In fact, in all six markets, voice control was more likely to be cited as an area of less spending. Rather than indicating a complete rejection of that technology, however, the responses might simply reflect the experimental nature of first-wave adoption. Hospitality is a good example of a market that is dipping its toe into voice control. Hotels have started to add voice-assisted devices in a small subset of rooms to see how it goes, before deciding to invest further. No surprise there. Enterprise buyers typically want to make sure technology can reliably and securely enhance the user experience before they integrate it widely.

Ultimately, the process related to evaluating technology depends on the role the decision-makers have in the organization. As many integrators know, across many customer firms, the IT department is often the lead when it comes to AV projects. AVIXA’s research found that to be particularly common within the corporate and transportation markets. When IT is involved, concerns about data security and compatibility with existing systems increase; that might be why voice-assistance products are being downplayed at the moment. Regardless, savvy integrators will want to know with whom they are most likely to engage so as to prepare talk tracks accordingly.

All this is just the beginning, of course. Truly engaging in new business opportunities introduces a host of other questions. AVIXA market intelligence can help with some additional data and insights, but, from there, it’s up to firms to plot their own courses as they seek safe harbor to weather the possible storm of a recession. As always, creativity and innovation will win out!