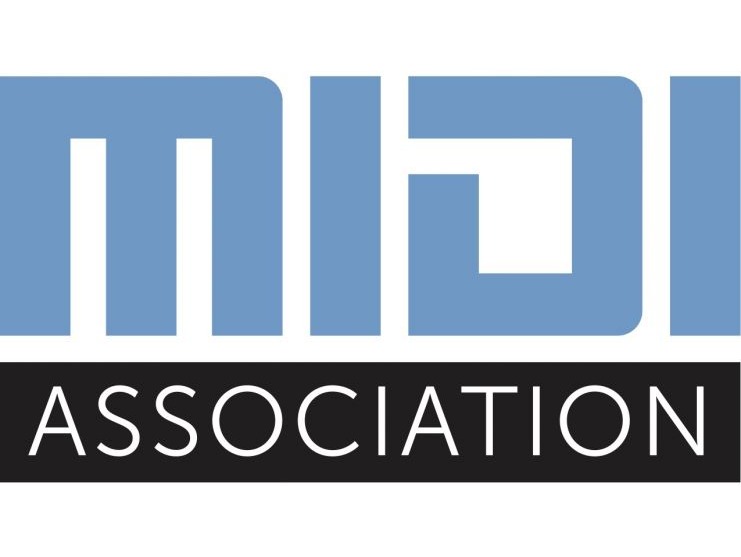 In the past month, members of the MIDI Manufacturers Association (MMA) have reviewed and adopted eight new MIDI 2.0 specification families, bringing the total to 13 finalized specs.

The eight new specifications take advantage of MIDI Capability Inquiry (CI), a protocol that expands MIDI with new features while protecting backward compatibility. MIDI 2.0 devices can query MIDI 2.0 and 1.0 gear automatically about the functions they include, follow rules that create user-friendly profiles for different instrument types, and standardize formats for exchanging properties (such as preset data) among instruments and DAWs. Furthermore, a universal MIDI data packet accommodates communicating both MIDI 2.0 and 1.0 data over USB. MIDI can be used as a control system for commercial applications, as well as in many other markets.

“It’s fascinating to see what’s going on behind the scenes, particularly because of the effort being put into backwards compatibility,” MMA President, Craig Anderton, said. “As a result, I expect that the transition to MIDI 2.0 won’t be a jarring change, but a smooth crossfade that will enhance current systems for years to come.”

Previous ArticleHealthcare 4.0 Will Push AR And VR Healthcare Revenues To $11 Billion In 2024Next ArticleBetting On The AV: Mount Airy Casino Resort