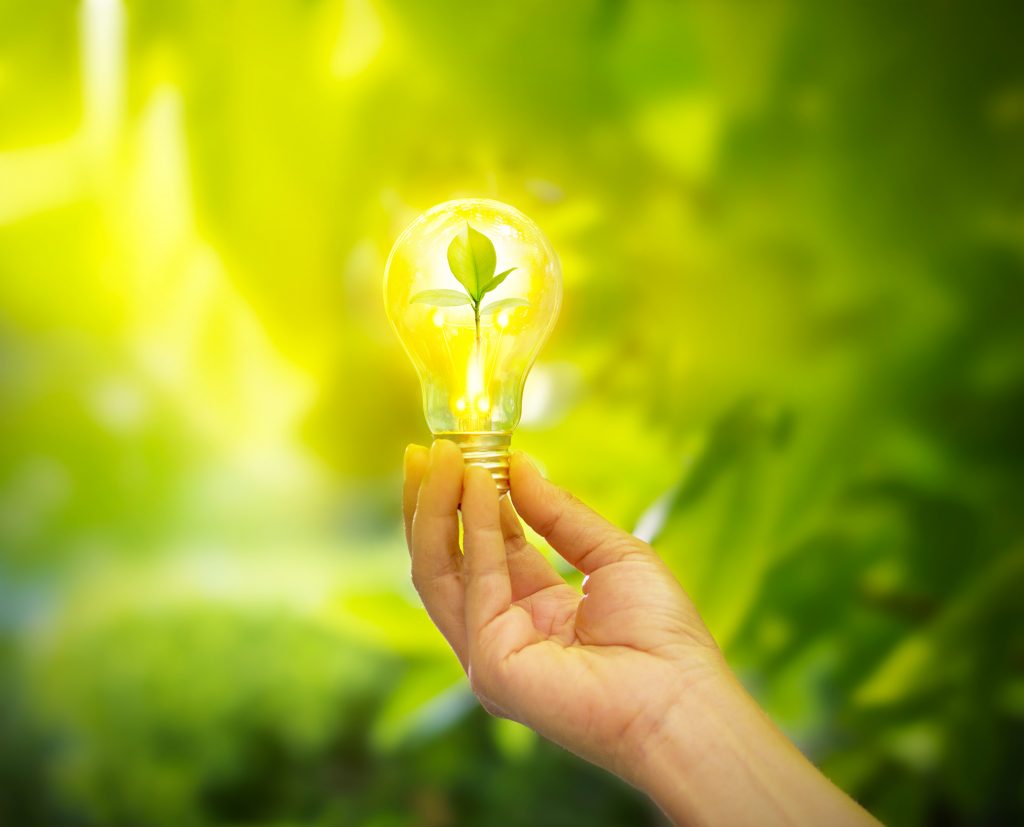 About a decade ago, I was sitting in a session about Leadership in Energy and Environmental Design (LEED) and rating systems for energy-efficient buildings. The presenter was from our industry, and he was encouraging people to pay attention to power usage. He displayed a statistic about total usage in buildings, as well as what a typical AV system contributed to the overall building. His slide showed that, at the time, the AV system’s contribution to overall building energy consumption was a little over five percent. Building systems like heating, ventilation and air conditioning (HVAC) and lighting occupied the largest pieces of the pie chart, and no sector was smaller than AV was. In other words, our industry’s products were the smallest consumer of energy in the building space.

To be honest, that number made me question why we were working on an energy-management-for-AV-systems standard. Don’t get me wrong—I’m an ardent conservationist. However, when the inevitable “what’s in it for me?” question would arise about why someone should adopt the standard from a business perspective, I was hoping to be able to offer something more compelling than saying, “Because it’s the right thing to do for our resources and the environment.” Business is business, and the fact that AV-related energy usage was so low as compared to other building systems’ energy consumption meant that our work was cut out for us to get practitioners to pay attention and adopt the practices for which we were advocating.

That statistic has bothered me ever since, and, as the years have passed, I’ve looked—without success—for an update. Surely, as AV systems rose in ubiquity all over the world, they naturally came to consume much more than five percent of a building’s energy, especially given the number of systems that are left on when no one is around. I just couldn’t find any proof.

The AV standard was a great piece of work, and it garnered a decent amount of attention. We were receiving feedback from people who were using the return-on-investment (ROI) calculator for the savings they were seeing, and it was, in general, quite well received. But still… that stat—it’s always stuck with me. Then, last month, everything changed.

Alex Sloan, a graduate student from the University of California, Davis (UC Davis), contacted Biamp’s Matthew Kosel, CTS-D, the moderator of the first standard’s task group, for more information on the energy-management standard. [Editor’s Note: The revised standard will be released in early 2020.] Sloan was part of a project, funded by the University of California Office of the President, tasked with figuring out a way to manage energy consumption when buildings on their college campuses were vacant.

He shared high-level details of their procedures and findings, and, lo and behold, AV systems actually topped the list when it came to energy consumption when spaces were unoccupied! The findings showed that AV-system energy consumption was 33 percent of the total-building energy consumption. Lighting was next, registering 26 percent, followed by the IT network structure and so on.

To be clear, these measurements are not reflective of the total energy consumed when every system in a building is on; heating and cooling still take first place there. This data is about which systems are drawing unnecessary power when they should be idle or off—the very reason the standard was written in the first place.

So, what are my takeaways from this new information?

Well, first, we have updated a much-needed standard that I hope every AV practitioner will adopt. The fact that AV systems are being left on all over the place might not be news, but, now, we have a number to put on that waste and a standard that will help you rein it in. You can’t use the excuse that AV systems consume so little energy that you can ignore them. If you do that, you’re hurting your bottom line by wasting all kinds of resources, and resources always translate to money.

I imagine that we will see more stakeholders taking a harder look at AV systems, and they might be looking for ways that AV equipment can be made more energy efficient. I don’t see that as a bad thing; instead, I see it as people recognizing our industry’s importance. Moreover, I have every confidence that the attention will only make us better.

I commend the task group that is updating the energy-management standard. It has accommodated varying levels of energy-management opportunities so that every single system can improve its power consumption. The group has made it possible to start simply and work up to comprehensive management of all AV systems.

So, start now! Whether you’re a committed conservationist or whether you simply acknowledge this as a matter of good business doesn’t really matter. You’re doing the right thing. And, now, we have a statistic to back it up.

My thanks to Alex Sloan and Alan Meier from UC Davis for allowing me to share this information.