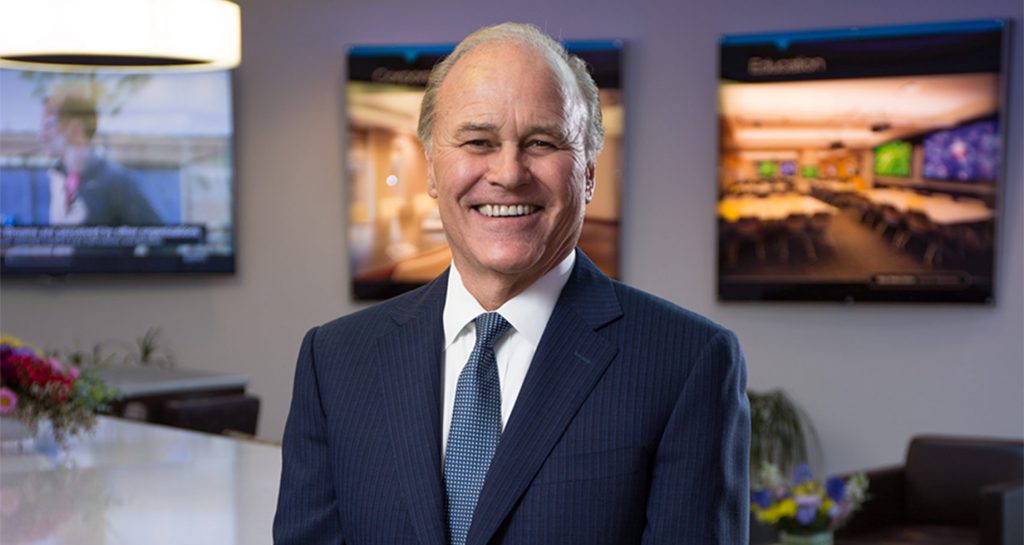 Crestron Electronics has announced that, after more than 30 years with Crestron, including the last eight as President and CEO, Randy Klein will be retiring this year. Daniel Feldstein, current Chairman and COO, and the son of Crestron’s Founder, George Feldstein, will assume the President and CEO position.

Retirement In The Fall

Randy Klein shared, “Later this fall, I will be retiring from this wonderful company that has been my home and second family for more than 30 years. As President and CEO, I make a lot of decisions every day. This was one of the most difficult decisions I have ever made. The timing is right. Crestron is in a better place than it has ever been. We have emerged from the past 16 months stronger than ever, more united, and more resolved to take on the future and all the opportunity that it holds.”

Klein continued, “I am proud of my achievements, but even more proud of Crestron as a company. There are no words to describe my 30-year journey: our accomplishments, tremendous changes, incredible growth, and all the people I’ve met and friendships that I’ve made. Those are the things that can never be replaced, and I will treasure them for a lifetime.”

Daniel Feldstein, 49, has been with Crestron for more than 25 years. With a background in computer engineering, Feldstein spent the first decade of his Crestron career in research and development (R&D), playing a role in designing a number of the technologies Crestron still employs today. Since then, he has been working in operations alongside Klein and former CTO Fred Bargetzi.

As the industry continues to grow and change, Crestron plans to maintain its commitment to invest and evolve to meet the needs of an expanding and dynamic marketplace. “The potential for Crestron’s business today and in the future is incredible,” Feldstein concluded.