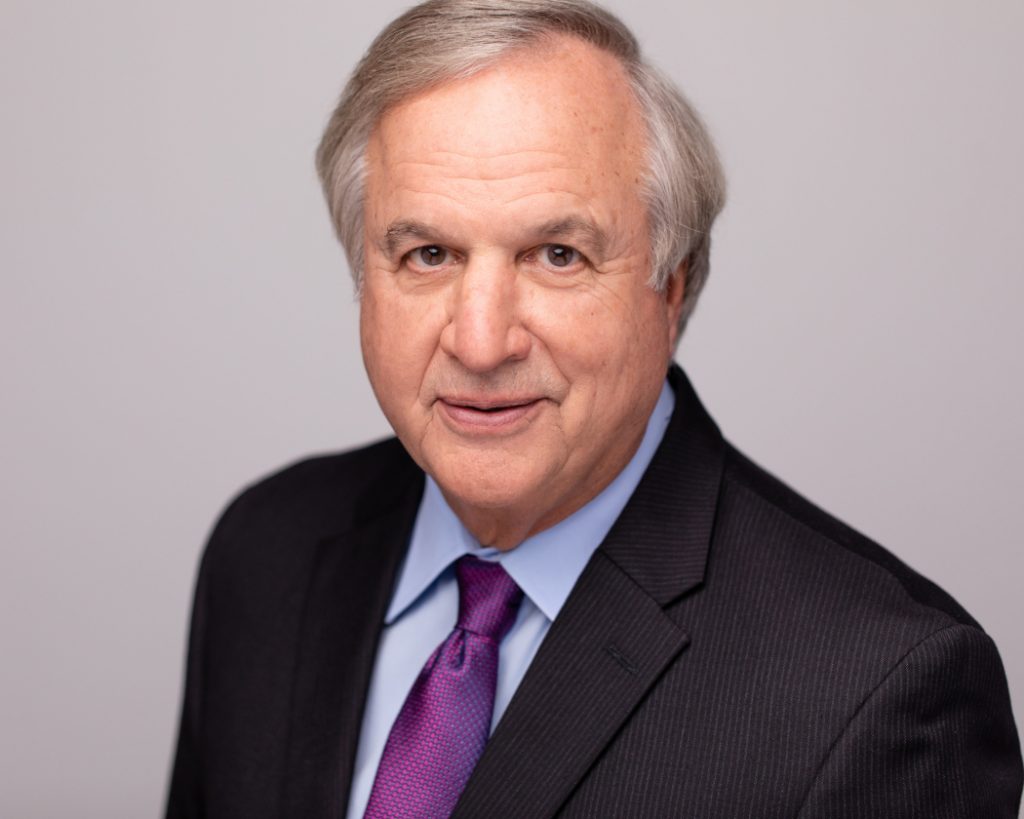 Jack Kline is stepping down as Chairman, President and CEO of Christie after 40 years with the company, effective April 1. Current CFO, Kazuhisa Kamiyama, will assume the role as Chairman and CEO, while Kline remains at the company as an Executive Advisor to the CEO until April 1, 2020 to assist in a smooth transition.

Kline joined Christie in 1979 as a National Sales Representative and was promoted to VP of Sales and Marketing in 1988.  He was named Executive VP and COO in 1997 and appointed President and COO in 1999. In 2014, he assumed the roles of Chairman, President and CEO of all of Christie’s operating companies worldwide.

“I am fortunate to have worked at Christie my entire professional life and to have played a critical role in leading the company into the digital age, helping it become a global force in digital display technology,” Kline said. “I have full confidence in the future of Christie, which is filled with talented, dedicated and highly motivated people who are focused on developing innovative technology and service to our customers.”