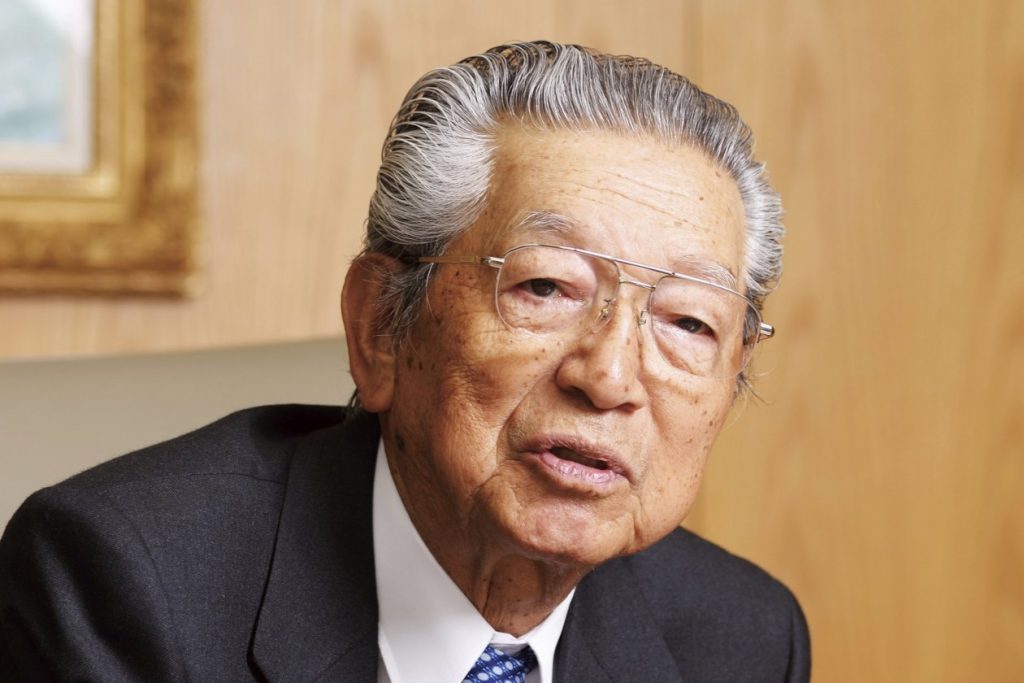 Kazuo Kashio, 89, Chairman and CEO of Casio Computer Co., Ltd., died on June 18. The cause of death was aspiration pneumonia. A private wake will be held for family and close relatives, and a company service will take place at a later date. Details of the service will be forthcoming.

Kazuo Kashio was the third president of Casio and the third eldest of the four Kashio brothers who founded the company in 1957 by developing the world’s first compact all-electric calculator 14-A. He led the development of the personal calculator Casio Mini released in 1972, bringing the calculator to the typical consumer. Kashio also expanded the conditions in which wristwatches could be worn by introducing the shock-resistant G-SHOCK, a watch that overturned the conventional idea of the “watch as a fragile, valuable item.” In 1995, Mr. Kashio demonstrated yet another example of new market creation by paving the way for the launch of digital camera QV-10, ushering in today’s era of image communication.