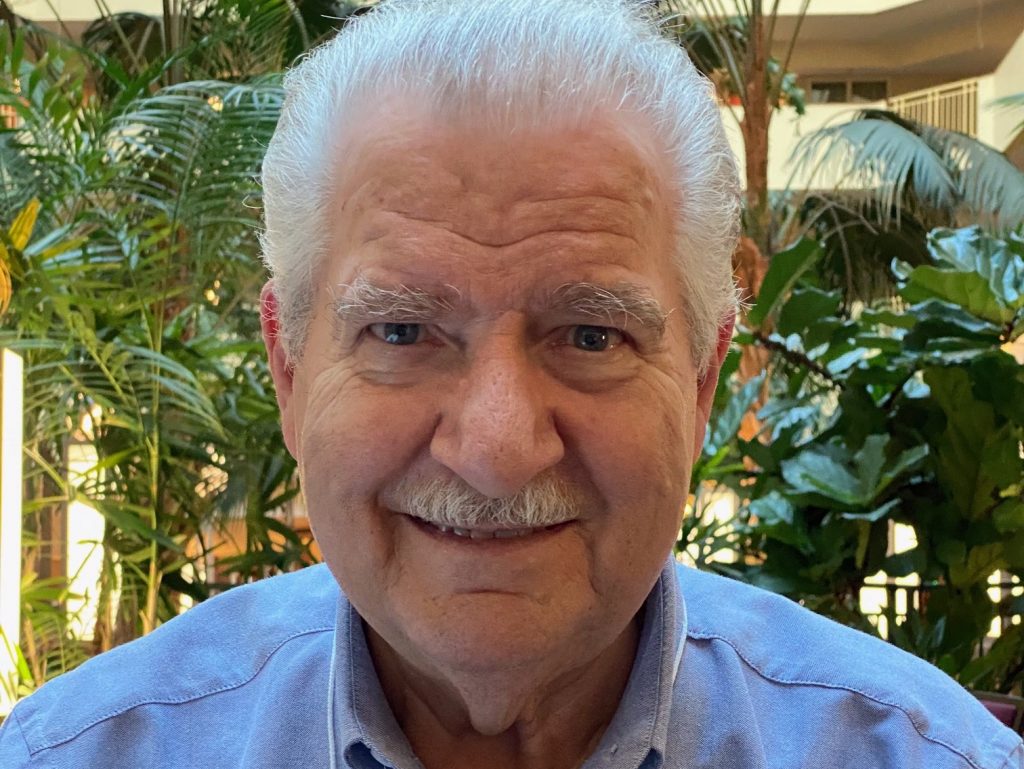 Douglas Wilkens, known as Doug, was a talented audio engineer, a successful business owner and manager, and a talented sales-and-marketing professional. He died on May 15 at the age of 76, and the commercial AV industry mourns his loss.

Wilkens’ career began at Trans World Radio, designing broadcast studios throughout Europe in the late ’60s. His business partner, Charlie Moore, and he founded Dimension Five Sound and the audio division of Peirce-Phelps, Inc., Philadelphia. He became the University Sound Product Manager at Electro-Voice. Later, he was the Director of Sales and Marketing at Community Professional Loudspeakers. Then, he became VP/General Manager of Inter-M Americas. He ended his career as Senior Project Manager at the Dubai, UAE office of Maryland-based AVI-SPL.

Wilkens was an active member of the Audio Engineering Society (AES) and completed many SynAudCon training programs. He actively promoted audio excellence through education and wrote numerous instruction manuals and magazine articles. He was a dedicated ham-radio operator and, as a volunteer for the Boy Scouts of America, he helped scouts to achieve their Radio Merit Badge. He also volunteered as a shortwave monitor for the US Navy.

Wilkens is survived by his wife of 56 years, Fran, and their two sons, John and Joel.