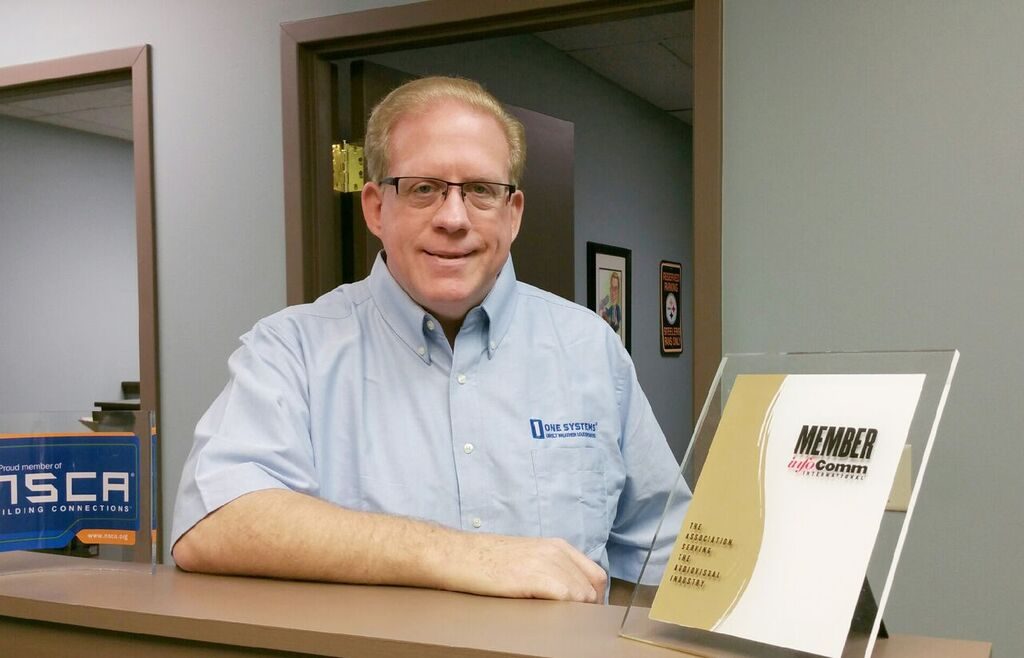 Douglas “Doug” Wayne MacCallum, President of One Systems, died on September 11 at his home in Brentwood TN, following a year-long battle against a rare form of leukemia.

A veteran of the professional audio industry, MacCallum began his career in 1978 as Sales Manager of Cambridge Marketing Group, a manufacturers’ rep firm. Then, he had a 14-year run of sales management and executive positions with Electro-Voice and its parent company, the Mark IV Audio Group (former parent company of E-V, Altec Lansing, University Sound, Cetec Vega, Klark Teknik, DDA and Midas). He ended his Mark IV Audio tenure as VP from 1994 to 1996, and, from there, he went on to join Harman-owned AKG as VP and General Manager of US operations for a decade, when the microphone and headphone manufacturer was based in Nashville.

In 2007, MacCallum co-founded One Systems, Inc., a manufacturer of high-intelligibility, high-output, direct-weather loudspeakers designed for permanent installation in sports and entertainment venues. One Systems is also the US distribution partner for P. Audio’s line of sound-reinforcement systems. He served as President of the company until his death.