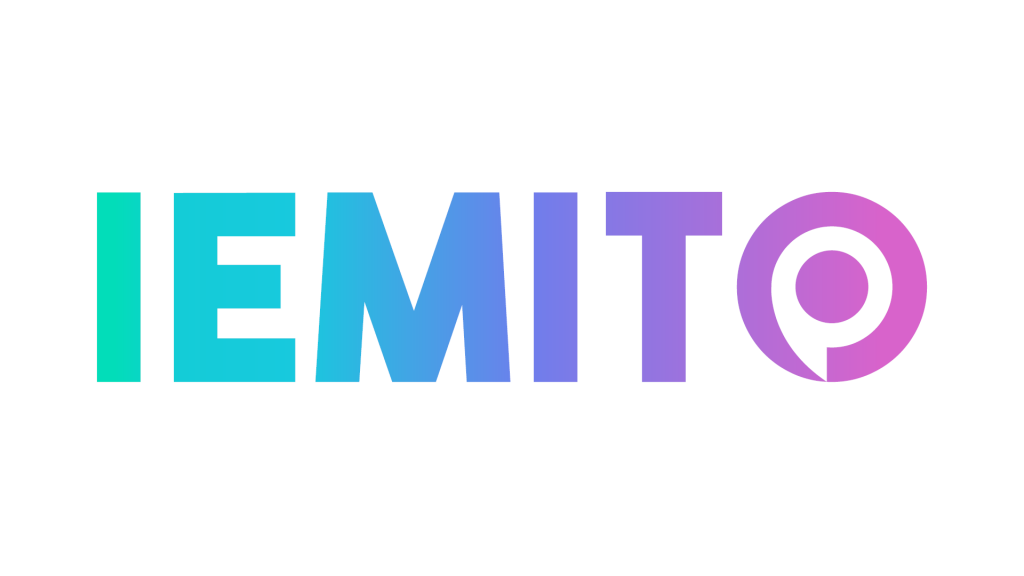 For many in the audio world, custom in-ear monitors (IEMs) are the race cars of headphones. The R&D that goes into creating an IEM suitable for professional use — whether that be live sound, broadcast, studio or other production areas — is extensive. And while the global market for these high-performance monitors is small, their design often has a huge impact on the trends of the industry.

In an effort to bring together in-ear manufacturers, dealers, suppliers and end users, Mike Dias has created an organization called the In-Ear Monitor International Trade Organization (IEMITO). The goal of the organization and its website is to be a repository of unbiased information and to act as a directory for all the members with features such as job placement assistance, industry best practices, trade show participation and more.

Company founder Dias learned the in-ear industry while working for Jerry Harvey in the very early days of Ultimate Ears. He helped them move from Las Vegas to Irvine after they took on their initial round of investment capital and helped launch the original Super.fi universal in-ear lines when less than 1 percent of headphones were over the $99 price point. He later became global Sales & Marketing Director for Logitech, parent company of Ultimate Ears.