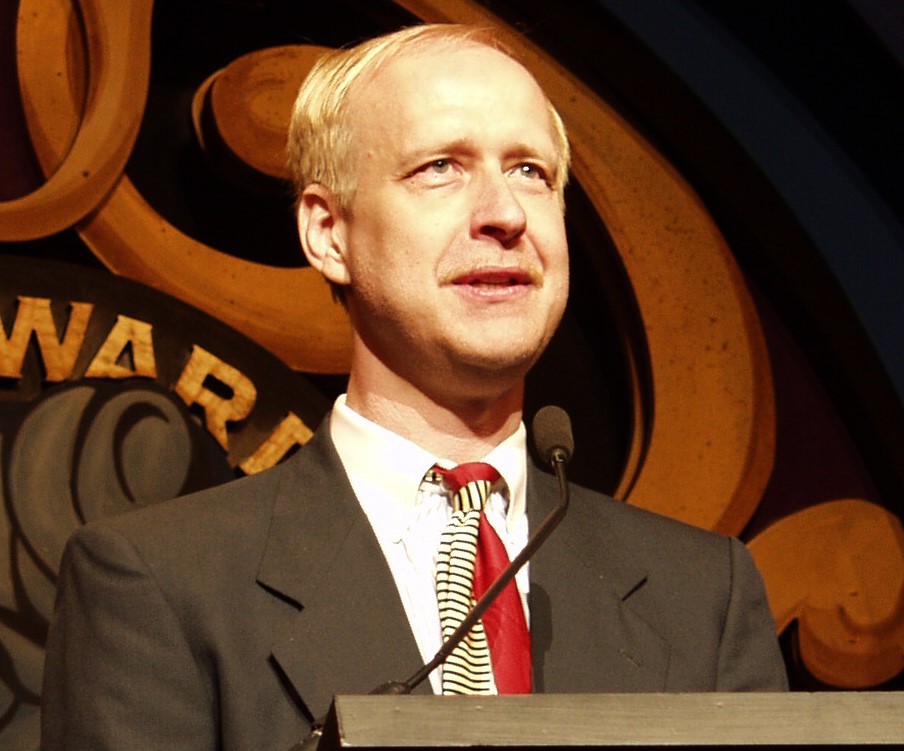 Gibson Brands Inc., parent company to TEAC/TASCAM and Cerwin Vega, announced that all of the major stakeholders in the company’s Chapter 11 cases have reached a global settlement with respect to the company’s plan of reorganization, meaning the company can emerge from Chapter 11 bankruptcy protection within a month. When the amended plan is confirmed and goes effective, Henry Juszkiewicz, chairman and CEO of Gibson Brands, will step down from his position as CEO and assume the role of consultant to the company.

Effective Sept. 6, Brian Fox of Alvarez and Marsal, who has been working with Gibson since August 2017 and has served as chief restructuring officer, will oversee Gibson’s daily operations in his role as CRO until a CEO successor is appointed. Meanwhile, Juszkiewicz will take some time off before starting his consulting role.

“With the Global Settlement in place, Gibson is on track to complete its restructuring and continue on its journey of crafting the highest quality of musical instruments known worldwide,” Juszkiewicz, chairman and CEO of Gibson Brands, said. “It is because of the united efforts of all of our stakeholders and their commitment to seek resolution that we expect Gibson can emerge from Chapter 11 during the fourth quarter of this year as a stronger company, focused on its core musical instruments business with essentially no debt.”

“As the future owners of Gibson Brands, we are pleased that the business has performed well throughout the restructuring,” Jamie Baird of PJT Partners, stated, speaking at the request of the Ad Hoc Committee of Secured Notes. “With an anticipated exit from bankruptcy less than one month away, Gibson is poised for growth on strong consumer demand, significant available liquidity and a debt-free balance sheet at emergence. We look forward to working with the company’s customers, employees, suppliers, vendors, and other partners as Gibson gets back to its roots and its next chapter begins.”

Commenting on his transition from CEO to a consultant, Juszkiewicz said, “I have been honored to lead such a dynamic company in an industry near and dear to my heart. I am excited about a great future for Gibson and its loyal employees, customers and partners.”

Sound & Communications reported in May that Gibson Brands filed for Chapter 11 bankruptcy protection.