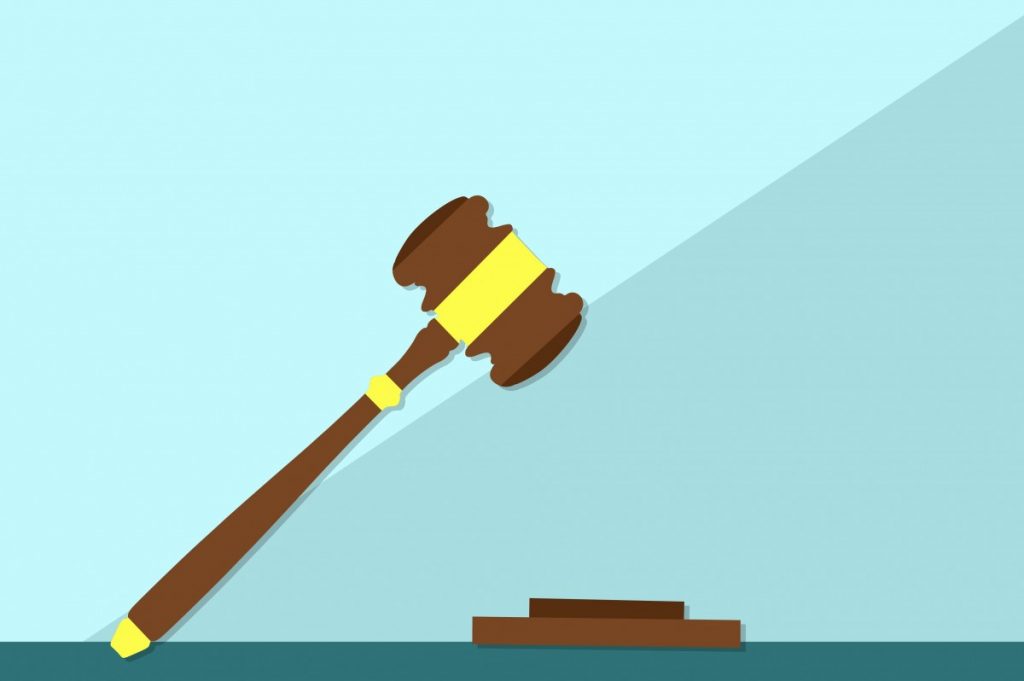 Yesterday, Judge Edmond E. Chang of the US District Court of the Northern District of Illinois issued an order in which he held that “Shure has violated the preliminary injunction order and is found in contempt because it designed the MXA910-A in such a way that allows it to be easily installed flush in most ceiling grids.” The “preliminary injunction order” referenced is an order, issued in August 2019, which enjoined Shure from, among other things, “manufacturing, marketing and selling the MXA910 in a way that encourages or allows integrators to install it in a drop-ceiling mounting configuration.” ClearOne alleges that such behavior would infringe its US Patent No. 9,813,806 (the ’806 Patent).

Judge Chang’s order from yesterday says, “[T]he record is clear and convincing that Shure—through its design choices—violated the injunction order by allowing integrators to install the MXA910-A in the enjoined flush configuration.” The order continued, “Shure shall no longer manufacture, market or sell the MXA910-A….”

Further, the Court held as follows: “[T]he record is also clear as to the MXA910-60CM, but, in an abundance of caution, the Court will refrain from granting that aspect of the contempt motion to allow for additional discovery….”

Reacting to this latest development, Shure offered the following response: “Shure is disappointed by and disagrees with the Court’s ruling regarding our previously discontinued MXA910-A product in the United States. Shure specifically designed the MXA910-A in an earnest effort to comply with the Court’s orders and provided clear instructions to facilitate proper installation. However, the Court’s ruling reflects its concern about the possibility that some professionals may have improperly installed the MXA910-A in a flush-mounted configuration, rather than on the product’s flanges as intended by Shure’s design. This ruling pertains solely to Shure, so customers can continue to use the MXA910-A in accordance with its intended design consistent with the instructions in the user manual.”

ClearOne’s motion to accuse Shure’s MXA910-US of infringing the ’806 Patent is still pending with the Court. The case number in the US District Court of the Northern District of Illinois is 17-cv-3078.