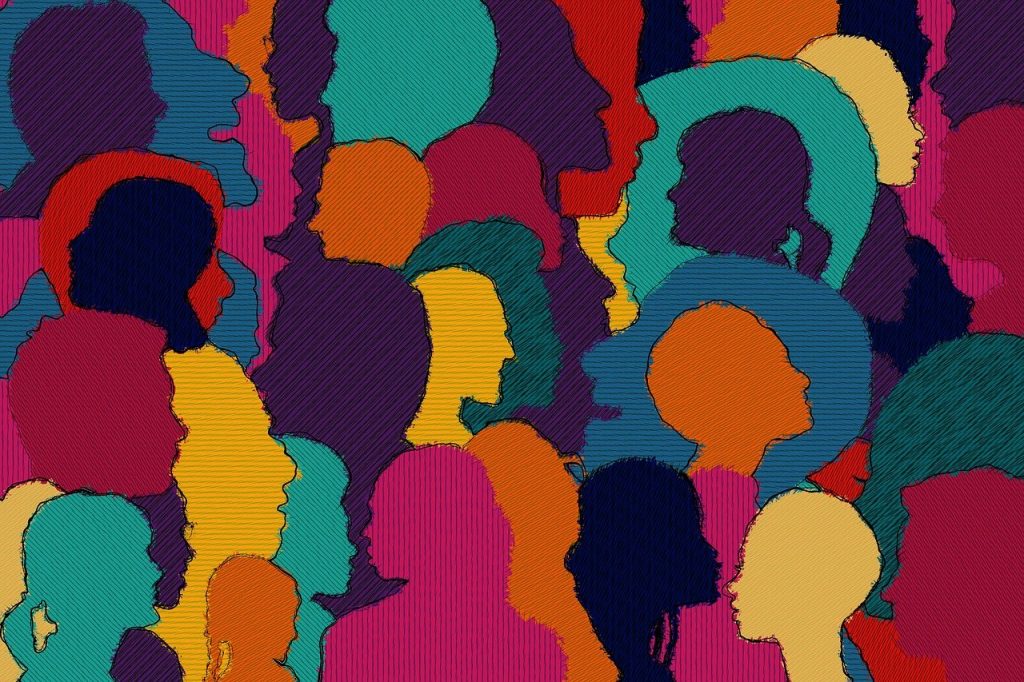 Over 16 years, we’ve seen our community diversify, but there’s more work to do.

Lately, we’ve been hearing a lot about diversity and representation in the commercial AV industry (and, indeed, in broader society). I want to add my voice to that chorus. And, before anyone misperceives my message as being a political one, I must make clear that it’s not about politics—it’s about our industry’s long-term strength and well-being.

I joined the commercial AV industry in 2004, fresh out of college and brand new to the heady world within which we work. In my first 12 months, I attended three shows: NSCA Systems Integration Expo, InfoComm and the AES Show. A young twenty-something kid already globetrotting as a journalist, I had a few friends and family members who asked me what those shows were like. I remember quipping, “Well, there were a lot of older white guys with beards….” (I’m not using that descriptor as a pejorative. After all, I’m pushing 40, and I’ve since acquired a beard.) Although the suburban town in which I grew up wasn’t a bastion of utopian diversity, I was struck by just how white and how male the commercial AV industry of 16 years ago was.

I’m thrilled to report that the movers and shakers in our community have made a concerted effort to change that, recognizing that our diversity is our strength. In fact, just this week, AVIXA announced its intention to cultivate an extremely diverse set of speakers for InfoComm 2021 and events throughout the year. Indeed, the association was explicit in calling for representation of women; non-binary genders; disabled individuals; and Black, indigenous and other people of color across the industry. And, to be clear, this isn’t about checking some metaphorical box to win brownie points for being “woke”; rather, this is about bringing together different perspectives, ideas, ambitions and lived realities. It’s why teams of people brainstorm, rather than assuming one person has all the answers. As Rochelle Richardson, CEM, Senior VP of Expositions and Events, AVIXA, said, “Diversity will strengthen the value of our shows, our content and the industry itself.”

New initiatives to promote diversity and inclusion complement existing efforts, which have already proven successful. It’s hard to dispute that the AVIXA Women’s Council and AVIXA Diversity Council have been anything other than revelations in our industry. Indeed, in 2019, the Women’s Council breakfast at InfoComm was so jam-packed that some latecomers couldn’t get inside! (That same year, prominent Council participant Gina M. Sansivero wrote a piece for Sound & Communications about strength through diversity; read it at sndcom.us/diversity.)

It’s oft said that the United States’ power and moral authority derives from ours being a nation of immigrants—a melting pot of any and every culture. In that spirit, here’s to celebrating all of us in the commercial AV industry—even the older white guys with beards, like me—in all of our heterogeneous, idiosyncratic, beautiful diversity.