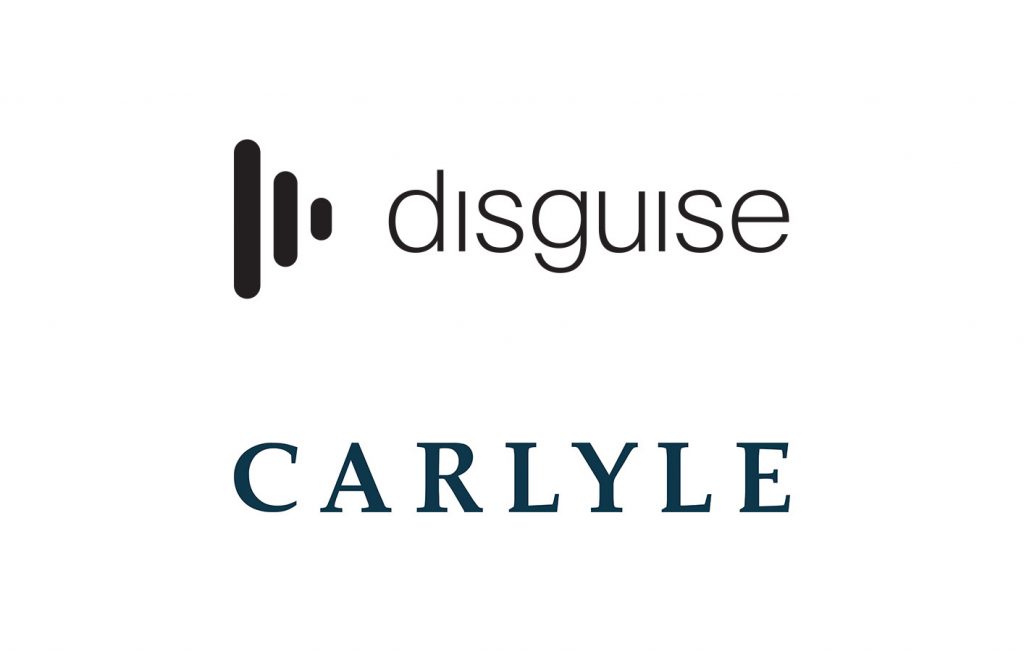 disguise entered into a partnership with The Carlyle Group, which will allow the company to enter a new phase of development.

The Carlyle Group will take a majority stake in the company, and Epic Games will take a minority stake. Led by CEO Fernando Kufer, disguise employees will retain a minority share. Founder Ash Nehru will remain the largest shareholder among them. Existing Private Equity partner Livingbridge will also reinvest in the transaction.

Michael Wand, Managing Director and Co-Head of the Carlyle Europe Technology advisory team, will join the board of disguise. Wand previously worked on investments such as The Mill and Foundry. He is currently a board member of other media tech businesses, such as the digital agency DEPT.

“The virtual production market is forecast to grow substantially, and we believe that disguise is uniquely placed to benefit from the accelerated demand for LED-based visual experiences and capture further market share,” Wand said. “In partnering with the disguise management team, we will look to leverage our significant expertise in scaling media technology companies as we support the company to become a global leader.”

disguise’s Plans For The Partnership

For disguise, the partnership with Carlyle will accelerate the company’s growth plan. It will enable the company to focus on international expansion, continued innovation, and enhanced support and product offerings.

“We’re proud of the journey we have been on with our customers and are excited by what the future holds. We’re delighted to work alongside Carlyle, who understand our vision for growth, in this next phase of the disguise story, and are excited to keep driving innovation in virtual production and xR stages with Epic,” Kufer said. “In partnering with Carlyle, the future is very bright for disguise, its customers and its community.”