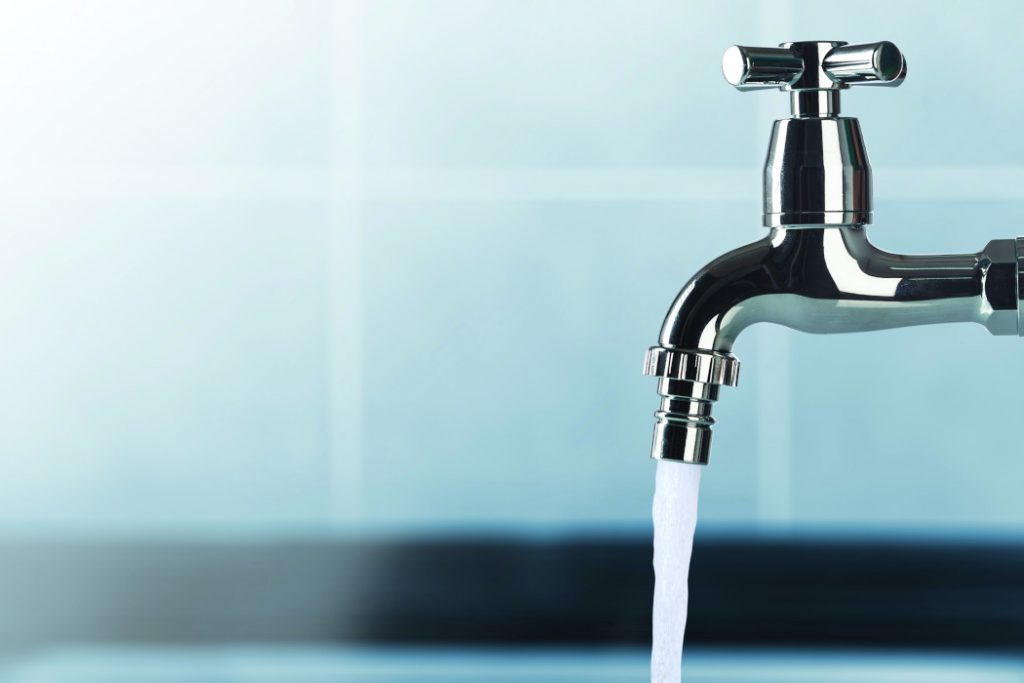 Do any of you recall the era in which our primary task was to evaluate the worship space in a house of worship (HoW) and then specify a suitable sound-reinforcement system? Designing and installing sound systems was our primary focus. During that era, HoW leaders contacted sound-reinforcement companies to address their sound needs. They contacted lighting companies to address their lighting needs. And, when the use of video projection began to emerge, HoW leaders contacted companies that specialized in video projection. Finally, when video-production equipment began to be used in HoWs, leaders contacted companies that specialized in video-production gear. AV integrators were often hired to install all this equipment. And, if and when the gear experienced problems, the dealers, designers and manufacturers often blamed the AV integrator. Naturally, the worship leaders became frustrated with the finger-pointing and with the unwillingness to step up to solve the issue.

This year, I’ve met with hundreds of HoW leaders from more than 30 nations, and they told me they no longer compartmentalize technologies. Instead, these leaders perceive sound, lights, video projection, video displays, video production, security and IT as comprising one holistic system. That holistic system is used to accomplish the overarching goal of sharing the faith in ways that the congregants desire. These worship leaders no longer want to wrangle numerous companies; rather, they’d prefer to hire one company that can design, specify and integrate all their systems—plus, as needed, repair them.

At first glance, that seems like an amazing direction for our industry. I believe that many of us can handle the audio, video and IT needs for most worship-related jobs. But, as I begin to think a bit more deeply about the future, I am concerned. Those concerns relate to the following areas: (a) demands of large and mega-sized HoWs are growing; (b) having multiple experts under one roof is a very costly proposition; and (c) large, one-stop shops that have vast expertise could end up putting smaller shops out of business.

Admittedly, items (b) and (c) are my own suppositions. Time will tell if those suppositions are accurate. But I believe I can demonstrate that many leaders today are demanding a level of expertise from one shop that might or might not be reasonable. The question, then, is how to respond to those demands in order to win the job.

What follows is a brief look at a mega-church with which I am familiar. I’m also familiar with the groups with which the church worked to build its new campus. The new facilities sit on 90-plus acres of land and contain multiple worship, social and learning spaces. The main worship space seats 3,500 people; the youth worship space seats 1,500 people; the worship space for children is actually two worship spaces that each seat 300; and the nursery holds 200 babies. The lobby is so large that, often, it’s used to host large banquets and social events. The campus also has a wedding/funeral chapel that seats 300 people. Attached to the youth worship space is a large, two-floor area in which teenagers play video games, basketball or ping-pong, and where they can skateboard, listen to live music, search the internet, purchase food and just hang out. The campus hosts a K-12 school of more than 1,500 students. There’s also an outdoor display that can play video clips and present information about upcoming events. Plus, there is an outdoor football field, baseball field and soccer field used by the school.

The leadership wanted lights, sound, video projection, video production, security cameras and IT in every one of those spaces. They also wanted the media created in any one of those areas to be able to be recorded and bused to any of the other locations (venues, classrooms, lobby, etc.) throughout the campus—and to a livestream, if desired. The leadership also wanted a state-of-the-art security system for the entire campus. That included a security check-in/check-out system for the youth facility and the gaming area, along with a secure check-in/check-out system for the nursery and preschool kids’ areas. Security systems were also to be implemented for the K-12 school.

In addition, the leadership wanted to be able to monitor and turn on or off every light on campus. That included having the ability to program specific times when the lights and air-conditioning of any venue (every room, including bathrooms, classrooms, etc.) could be turned on or off. I was told that the leadership also wanted to be able to monitor the flow of water throughout the campus, as well as being able to turn off the water should a faucet be left running in a bathroom.

I applaud the forward-looking perspective of these worship leaders and their desire to be energy efficient and purchase high-end media gear. I would have been thrilled to tackle this job! Early on, however, I wondered whether one company, within tight budgetary constraints, could meet all those requests, including taking full responsibility for any subcontractors brought on. One of the largest production companies in the US—one with deep pockets—was hired to do the work. Yet, after a few months, the company realized the scope was beyond its abilities and negotiated a way out of the contract. Then, a second group was hired under the agreement that it would only address the media needs throughout the campus. It did a good job.

Many of you are experts and can handle the scale of most any project that involves media technologies. However, I don’t know anyone in our industry who can specify and design systems that can turn off a running faucet. That said, I believe one-stop shops will soon become the norm in our industry. We will not often be asked to design a system that will turn off a sink, but the uses of media gear by content creators are certainly becoming more creative and sophisticated. This requires us to broaden our knowledge base in order to address our clients’ expanding needs and desires.

I believe that, by forging fluid relationships with those who are experts in areas in which we lack knowledge, we can broaden our knowledge base so we can seamlessly function as a powerful one-stop shop that leaders will hire to address their media needs. That’s what I believe. Tell me what you believe.