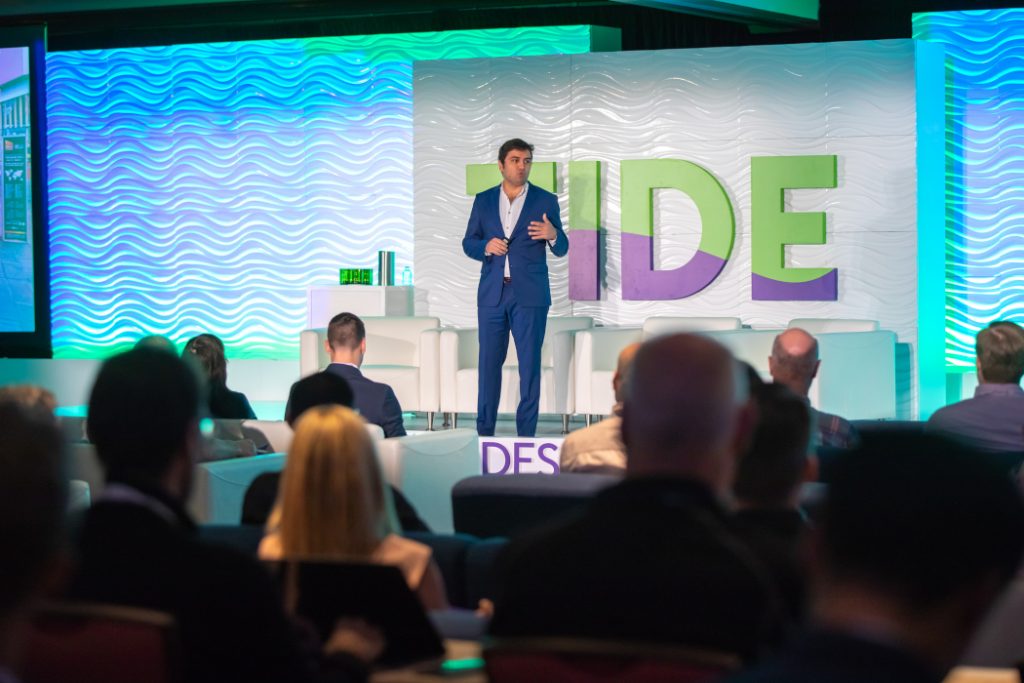 Have you ever had friends whose worth and brilliance were obvious to you, but not to each other?

In high school, my drama club friends and my chorus friends did not understand each other. The drama kids saw the chorus kids as being reserved and self-serious. The chorus kids thought the drama club was loud and self-aggrandizing. Then, they joined forces to do “Grease.”

I don’t claim that this was great theater—our production didn’t really interrogate the gender politics of the text, and the T-Birds could have gone with about 75 percent less pelvic thrusting in their dramatic choices. But, as a community-building exercise, it was unparalleled.

The show was bigger and better than anything either group could have done on its own. Drama’s approach was personal, innovative and improvisational. Chorus’ approach was collective, practiced and deliberate. But, ultimately, both groups had the same outcome in mind: They were storytellers, aiming to suspend time while their audience was immersed in a new reality. Working together, they recognized that common ground, learned from each other and came to regard themselves as one.

During the past few years, AVIXA has made a lot of new friends in the field of experience design. We’ve profiled and spoken with content creators, videographers, experience engineers, interactive technology specialists and technology artists. You might have seen some of them featured at the TIDE conference, Center Stage at InfoComm or the AV Executive Conference (AVEC). People like Amar Bakshi, who is building telepresence spaces in shipping containers to facilitate global communities; Yo-Yo-Lin, who’s reinventing the experience of live musical performance; Emily Webster, who’s transforming how retail environments make their inhabitants feel; or Joanna Fang, who’s using Foley art to make virtual reality (VR) truly transportive. “Technical creatives” (for lack of a better collective term) such as these rarely self-identify as members of the commercial audiovisual industry—but you wouldn’t know that from looking at the gear in their shops.

These relationships are new. Experience design is, after all, an emerging industry that’s inventing itself as it goes. But, even at this early stage, one thing is already clear to me: Our friends who are “technical creatives” have got to get together with our integration friends.

Although they might approach projects at different stages and from different viewpoints, these groups have a great deal in common. First, clients don’t fully understand what they do. Second, there’s the expectation that they can suspend the laws of physics on a shoestring budget. Third is the perennial difficulty finding reliable partners with the right expertise. Fourth is excitement about the possibilities inherent in emerging technologies, mingled with concern about reliability and ethics. Above all, though, is a passion for improving the human experience through their work.

In 2019, AVIXA will host individuals from the creative and traditional audiovisual communities to learn more about each other—the work they do, the solutions they’ve built and the values they hold. They’ll have the opportunity to explore each other’s workspaces and experiment with unfamiliar gear. Most importantly, they’ll be challenged to solve problems together and they’ll be asked to build prototypes of their solutions.

We’re going to call these events “Cohort Labs.” A cohort is a group of people who are banded together and treated as a unit. The event name has a double meaning: a lab that makes prototypes, but also the cohorts themselves. People who build together develop a deep understanding of one another’s strengths and skills. We hope that those who come to Cohort Labs will leave with an expanded understanding of who’s on their team. Who does, or can, work on the kinds of projects they do? How do the individuals in the cohort think and work differently? With whom will they partner to execute next-level experiences? Participants will leave with new ideas for techniques and technical applications…even projects.

This is just one of the steps that AVIXA will take this year to illuminate the value that both technical creatives and quality AV professionals bring to exceptional experiences. You will continue to see immersive experiences, along with the creative technologists behind them, featured in our content and events. You’ll gain insight into their design processes at TIDE. That said, we’re also going to let Cohort Labs teach us what some of the other steps should be. Part of what AVIXA hopes to gain from hosting these events is a better understanding of what we should be doing to support the participants. We are excited to listen to you and see what you will make together.

The bonds of shared creation last. Just ask my fellow Pink Ladies—we all still have the jackets.