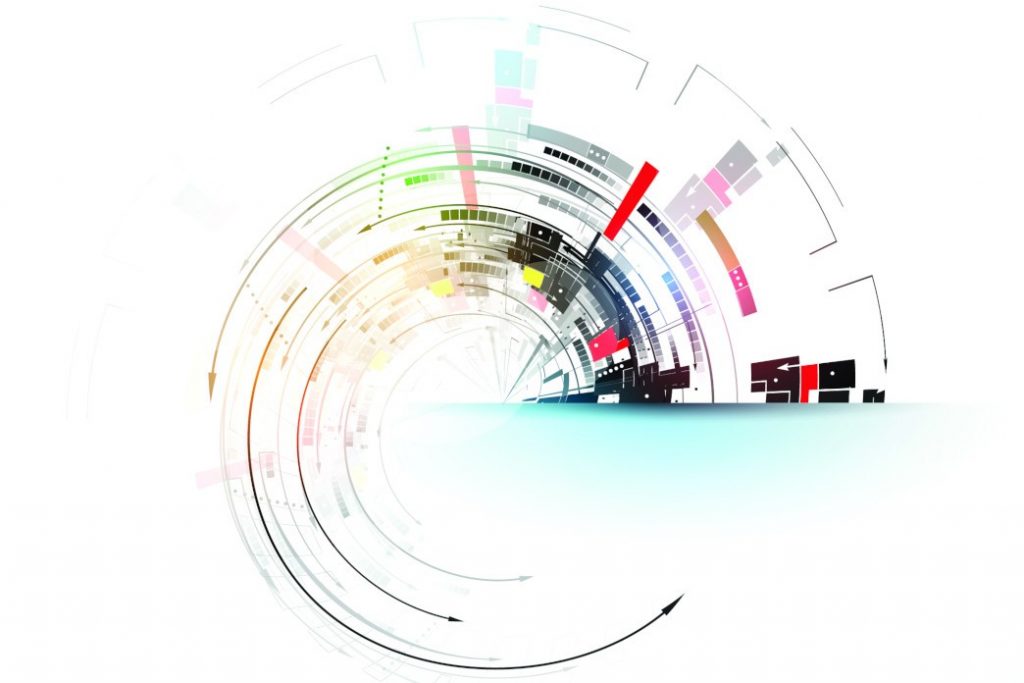 Netflix, Amazon Prime, Hulu, YouTube, iTunes and Google Play. They’re six of the most powerful players in the streaming media business, and they’re all subsidiaries of, or jointly owned by, multi-billion-dollar corporations. Together, they’ve managed to disrupt traditional methods of media distribution and consumption, putting a dent in optical-disc sales and box-office receipts. The first three companies are even producing their own television programs and theatrical films.

So, what do they have to do with the commercial AV industry? Well, it’s not so much about what any of them, in particular, has to do with us. Instead, it’s about the paradigm shift they’ve unleashed on consumers—a shift that will have a definite impact on both AV hardware installations and media access and consumption.

Since the 1980s, it’s been pretty much de rigueur to incorporate some sort of media-playback device—perhaps several—as part of meeting-room AV installations (classrooms, conference rooms, boardrooms…you name it). Over time, VHS tapes were replaced by DVDs, which, in turn, were being replaced by Blu-ray discs. Now, however, as we near the third decade of the 21st century, it appears that Blu-ray discs will be replaced by…nothing. At least, not anything that plays a physical tape or disc. And that’s because of three developments: (a) the availability of super-fast networks for streaming video, (b) a plethora of mobile devices that can put those networks to use and (c) a growing industry in “cloud” storage of media.

Now, anyone can shoot, edit and finish a professional-looking video for just hundreds of dollars, even using something as mundane as a smartphone camera. And anyone can create a YouTube channel to upload and store those videos for everyone to access and watch, no matter where they might live or work. Those facts haven’t been lost on schools and universities, which are rapidly building online channels for classroom instruction, distance learning and lecture capture. After all, who doesn’t have YouTube on their smartphone, tablet or computer?

Again, you might be asking: But what impact will this have on our industry? For starters, you will have to either build out or access a fast wide-area network (WAN) that’s suitable for streaming as part of your future installations; this is particularly true for classrooms and media centers. That will be an additional challenge as, simultaneously, you build your AV/IT network for all connected hardware and spend hours to set up firewalls and malware protection.

What you won’t have to install will be the previously mentioned Blu-ray players, unless you simply have to show copies of theatrical movies as part of a film-criticism class. (Oddly enough, you might find a Roku box or other, similar streaming device a more essential item on the bill of materials.) Maybe a “smart,” internet-connected TV would be a better investment. Or, you could simply stream content on an ad-hoc basis to a student’s mobile device and use a collaboration platform to share it with everyone else. (If it’s part of a class, then it’s likely fair use, but I’m no attorney….)

Some of my colleagues question my predictions, until I ask them how many DVDs and/or Blu-ray discs they have sitting at home and how often they watch those discs. Usually, the answers to those questions are (in order) “a lot” and “rarely.” Why? Well, how many times do you have to watch a particular movie? Once you’ve seen it, you move on to the next film (unless you’re a “Star Wars,” Marvel Comics or anime fanatic).

Another potential influencer of our industry centers on the reluctance of some content owners to go the YouTube route. In that case, they’ll be looking for a more localized form on online storage and archiving—perhaps even one with more secure access. That could be a real opportunity for forward-thinking AV integrators, as I outlined in last month’s feature, entitled “Not Your Father’s AV Industry Anymore.”

Setting up a cloud-storage-and-delivery service for clients could be a nice way to make some extra money at a time when it’s getting tougher to squeeze profits from hardware sales. There is a ton of video content being created every day, and it has to be stored somewhere—preferably, on a virtual “mirrored” drive off-site in the cloud. As part of the service, the facility can create automatic daily or monthly backups of classroom videos and lectures. (Naturally, there would be a monthly storage fee, by the gigabyte, for keeping all that stuff accessible.)

Scheduling and playout software will also be required, as will analytics so you can see who logged in to watch, for how long they watched, etc. (You’ve got to take attendance somehow!) Fortunately, there are plenty of companies operating in the scheduling/playout/analytics space that can configure the required hardware and software.

How fast a network will you require? I wouldn’t settle for anything less than 10Gb, if you expect to stream a lot of video. And I’d probably use optical fiber for most, if not all, of the backbone. The ideal AV/IT approach would be to design and install a separate, dedicated video-streaming network that might have tiny bits of transmission control protocol/ internet protocol (TCP/IP) traffic on it— mostly control and status requests for connected AV hardware.

If you’re streaming real-time lectures and classes over your network to in-room viewers, then you’ll have to use a more bandwidth-hungry codec (JPEG or DSC-based) with low latency. Otherwise, you can stream the more commonly used MPEG-based codecs, such as H.264 AVC or the newer H.265 HEVC. Both require far less bandwidth (tens of megabits per second, as opposed to hundreds or thousands for JPEG-based codecs), but they have higher latency, which is typically on the order of 90 to 120 frames (one to two seconds). But that doesn’t pose a problem for non-real-time distance learning or “classroom-on-demand” streaming.

All this “brave new AV world” stuff will require more competence in software—for instance, installation, debugging, monitoring and updating—and less in hardware. Still, it’s the near future of our industry, and it represents a convergence with what’s going on in the broadcast and communications industries. The lines of demarcation are slowly disappearing. As a Baby Boomer, I find it ironic that, in the 1960s, we longed for the day that we could rent or buy a copy of a movie to watch at home—something with better quality than a Super 8mm reel from Blackhawk Films. Now, we’ve come full circle through VHS, DVD and Blu-ray and moved on to streaming, which is the 21st-century descendant of broadcasting. The only difference is, now, we watch on our schedule, rather than someone else’s.