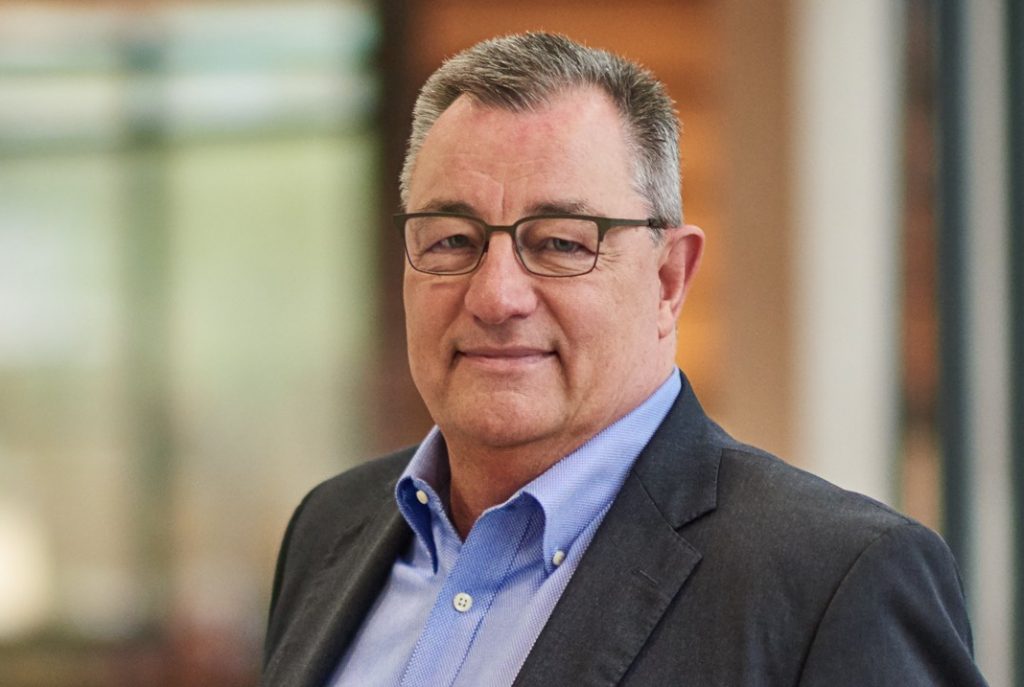 Biamp has announced that Ron Camden, the company’s VP of Global Sales, has officially retired from that role, effective the end of 2019. This announcement marks the end of Camden’s 32-year-plus tenure with Biamp. Although officially retired, Camden will continue with Biamp in an advisory role in order to support the company as its sales department transitions to new leadership.

Biamp President and CEO Rashid Skaf offered the following comments regarding Camden’s retirement from the sales team and his new advisory role with the company.

“It’s been just over two years since I joined Biamp as Co-Chairman, President and CEO,” Skaf said. “When I arrived, Ron Camden had already announced he was retiring after a distinguished career at Biamp extending over 32 years. I had big plans for Biamp and knew the company was about to embark on some pretty dramatic and fast-paced changes. I knew that some stability and leadership during this period was critical and asked Ron if he would consider staying to let the organization adapt and settle. He graciously agreed to delay retirement for one year. More than 24 months since he made that one-year commitment, Ron has been an indispensable and passionate sales leader who has helped me dramatically grow Biamp from a respected niche player into a global, full-line leader of professional audiovisual solutions. He has steadfastly guided the sales organization during this dramatic expansion and skillfully merged the original Biamp sales team with the teams of three acquired companies without losing sales momentum or commitment to excellence in serving our customers. Without a doubt, Biamp would not be where it is today without Ron’s tireless efforts, and for that, I am truly grateful.”

Skaf continued, “Now, Ron is finally going to get to enjoy his long-delayed and much-earned retirement. At the end of 2019, he stepped down from leading Biamp’s Sales organization in the Americas, but he is not disappearing. He will stay on as an executive advisor to Biamp to support the transition to a new sales leader and continue to advocate for the Biamp brand. Please join me in thanking Ron for his service to the professional AV industry, commitment to you, his customers and to Biamp.”