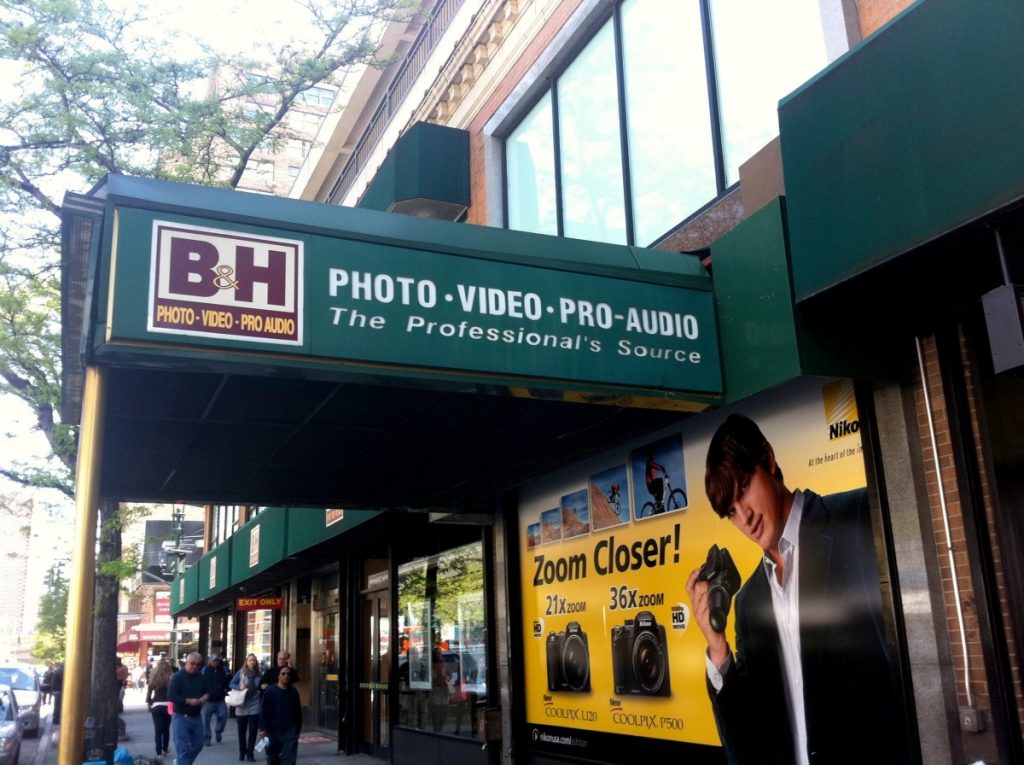 B&H Photo, a retailer of video and photography products based in New York NY, has been accused of evading millions of dollars in New York state sales taxes, reports The Verge. A lawsuit filed by New York State Attorney General Letitia James claims that the company has offered instant rebates to its customers since 2006 but has neglected to pay the necessary taxes on those discounts. Since then, B&H Photo has reportedly seen $67 million in reimbursements but failed to pay more than $7 million in owed taxes.

According to the lawsuit filed by James, the company was aware that it needed to pay these taxes and was purposefully avoiding doing so through “an accounting methodology that effectively hid the instant savings reimbursements from State sales tax auditors.” James’ office was informed of the alleged situation by a whistleblower complaint from 2016.

The Verge also received a statement from B&H Photo, in which the company denies any accusations of misconduct. It reads: “B&H has done nothing wrong and it is outrageous that the AG has decided to attack a New York company that employs thousands of New Yorkers while leaving the national online and retail behemoths unchallenged. The Attorney General wants to charge New Yorkers a tax on money they never spent. It’s wrong and we won’t be bullied.”

If B&H Photo is found guilty, the lawsuit is asking the company to pay damages, penalties and interest under New York state law.

We’ve reached out for additional comments from B&H Photo regarding the situation and will update this post upon receiving a reply.

Jeff Gerstel, spokesperson for B&H Photo, added: “The Attorney General is flat wrong—and is trying to create a tax on discounts in order to make New Yorkers pay more.  B&H is not a big box store or a faceless chain; we are a New York institution, having operated here for nearly 50 years with a stellar reputation. The tax department has done countless audits and never once—not a single time—mentioned this widespread industry practice.” 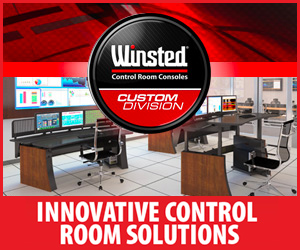 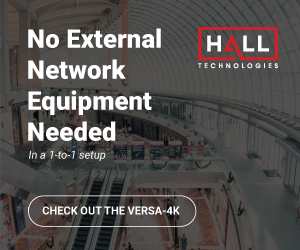 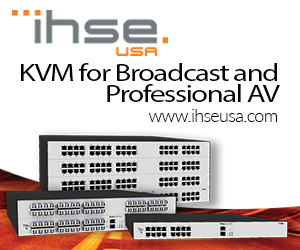 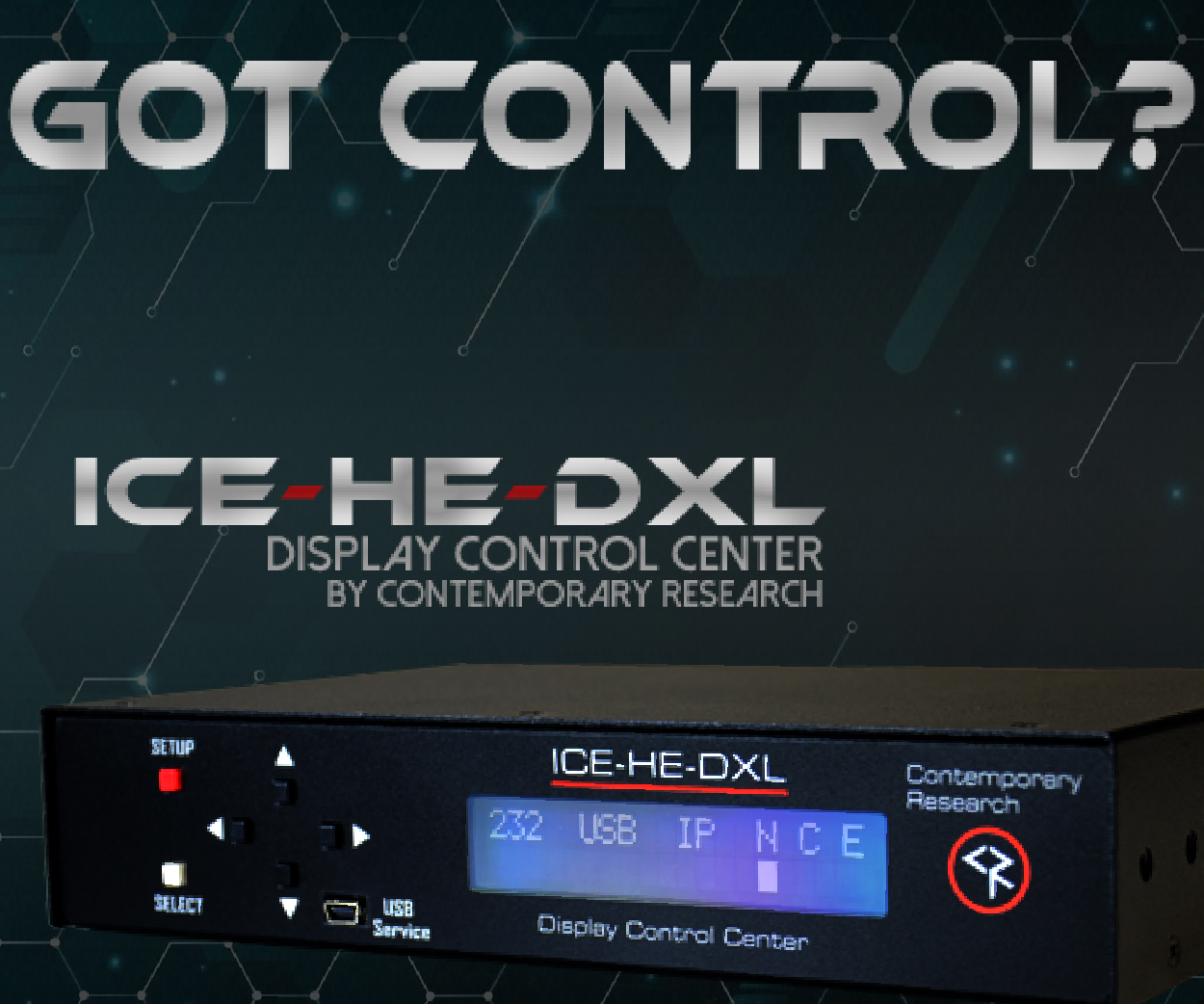