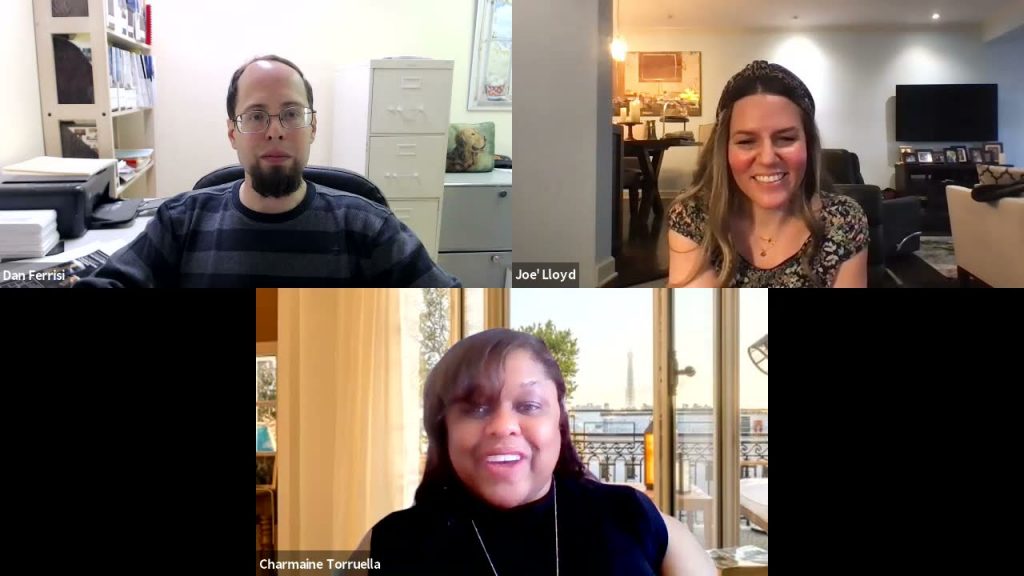 Leading voices in the commercial AV industry trumpet a message that’s sweeping our society. In recent weeks, AVIXA has taken an even more public stand in support of that message.

In the past couple of years, society has come to recognize the importance of diversity, equity and inclusion as core values to create a better world. Simultaneously, the commercial AV industry has made great strides with respect to all three. Notably, AVIXA has been a leading voice in the continuing dialogue through the AVIXA Diversity Council and the AVIXA Women’s Council.

In recent weeks, though, AVIXA has taken an even more public stand in support of diversity, equity and inclusion. For instance, it has introduced the AV Industry Pledge for an Equitable Future (to which I, on behalf of Sound & Communications, am a signatory).

To learn all the details about the association’s good work, I spoke to Charmaine Torruella, Diversity Council Chair and GMS Account Manager for Verrex, and Joé Lloyd, Senior Director of Communications for AVIXA. Check out this nearly 25-minute video interview to learn more.

Although Lloyd describes the pledge as being just a first step, it’s a meaningful one nonetheless. “It’s about fostering awareness, it’s about taking action and it’s about being accountable,” she stated. Signatories agree to become more involved—for example, by joining the Diversity Council or participating in the council events—and to participate in research about equity-focused issues. Immediately upon the initiative’s launch, the #avtweeps community was flush with raised hands, representing people taking the pledge.

The Diversity Council is taking a leading role with the survey project. “Now we’re at a point where we believe the AV community has a trust in the Diversity Council,” Torruella observed. “So, now, we’re kindly asking them to tell us who and what diversity exists within this industry in every region.” She framed the data emerging from the survey as a resource to help the AV community move forward and the council create more awareness and better-tailored programs and events.

After the video interview, Torruella mused about the AV industry as a place where diversity can and should flourish. She said, “Diversity and AV are a perfect marriage. IT is an industry where you’re very buttoned up…very uniform in the way you operate. When I came into AV, everyone had their own thing, their own path, and their own groovy, cool way of doing things. And I felt like I could let my hair down and be myself. And if the AV industry can understand that about itself and understand why it’s OK to let diverse AV workers also let their hair down and be ourselves, we’ll be happier for it.”

Indeed, the commercial AV family is made to embrace this moment. For more information, visit the AVIXA Diversity Council site or check out AVIXA’s resources for diversity, equity and inclusion.