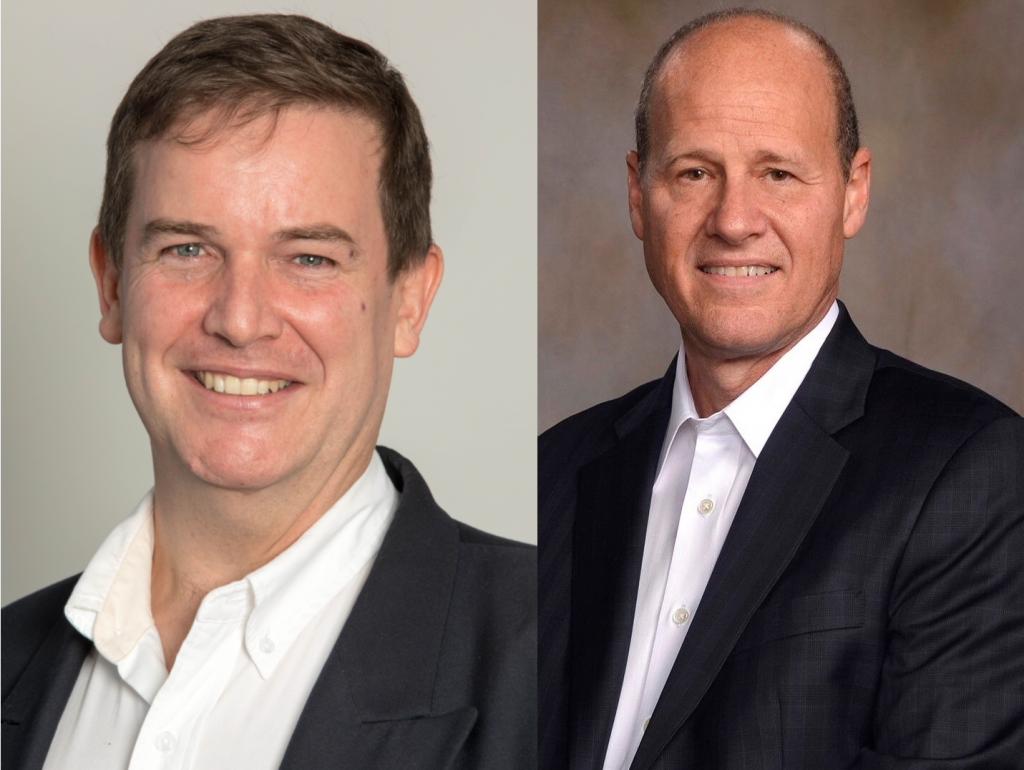 Audinate announced that Aidan Williams, the company’s CTO and Co-founder, will succeed Lee Ellison as CEO. Ellison has informed the company of his intention to retire from his role as CEO on September 13, following release of the company’s full-year financial results.

“Lee has been a key contributor to the growth of Audinate,” Audinate’s Chairman, David Krall, said, “and the results speak for themselves. Under Lee’s leadership as CEO over the past 11 years, Audinate has become the global market leader in audio networking for the professional AV industry. Lee led the Company through its successful IPO in June 2017, and since its listing, Audinate has consistently delivered strong results and record growth.”

Commenting on his appointment to the role of CEO, Williams added, “I look forward to building on the successes that occurred under Lee’s leadership. We are at a very exciting point in the company’s development, with strong ongoing momentum highlighted by achieving the milestone of 2,000 Dante enabled OEM products available for sale. Having been closely involved in the technology and strategy of the business to date, I see my role as leading the team to unlock the value embedded in transforming the global AV industry through networking and software.”