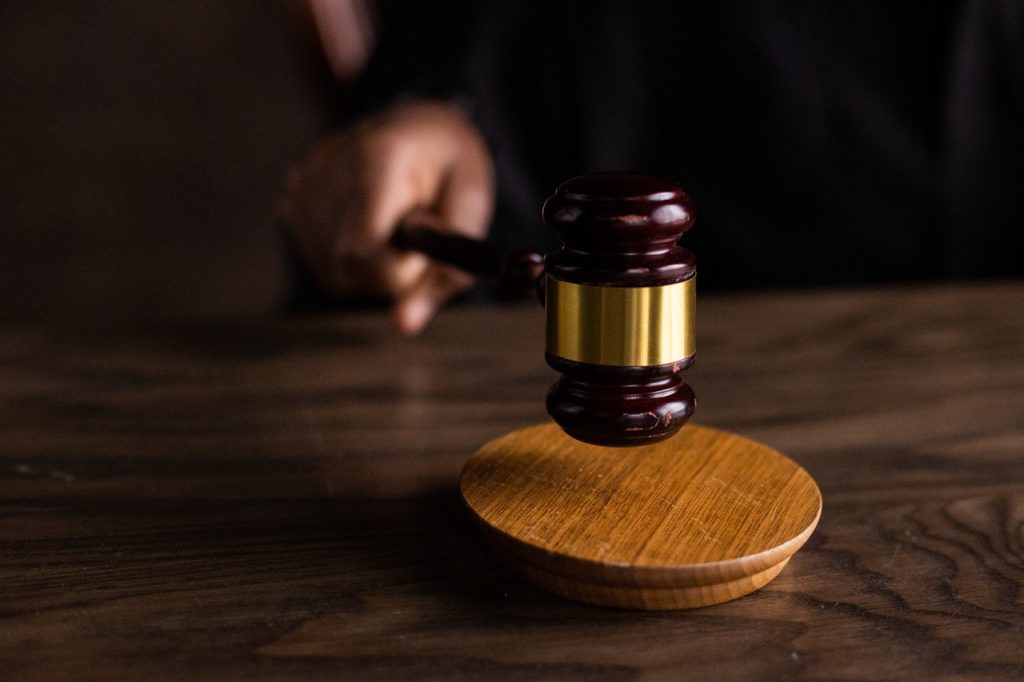 On June 12, a federal jury in the United States District Court for the Eastern District of Texas delivered a complete victory for Absen in a patent infringement lawsuit. In the case, Ultravision alleged that Absen LED display products exported to the United States infringed certain patents. The jury verdict found that none of the nine accused product lines infringed any of the asserted patent claims. The jury also determined that all asserted patent claims were invalid. The ruling followed after four days of testimony and about three hours of jury deliberations.

After being sued in 2018, Absen responded to the accusations leveraged against it by setting up a special team of internal experts and external American lawyers led by Goodwin Procter LLP. Absen also partnered with other Chinese LED display companies (Glux, Leyard, Liantronics and Unilumin). The partnership between Absen and these companies included jointly retaining Goodwin Procter and executing a joint response strategy. With the overall planning and efforts from all parties, the company was able to attain its desired result in the US court.