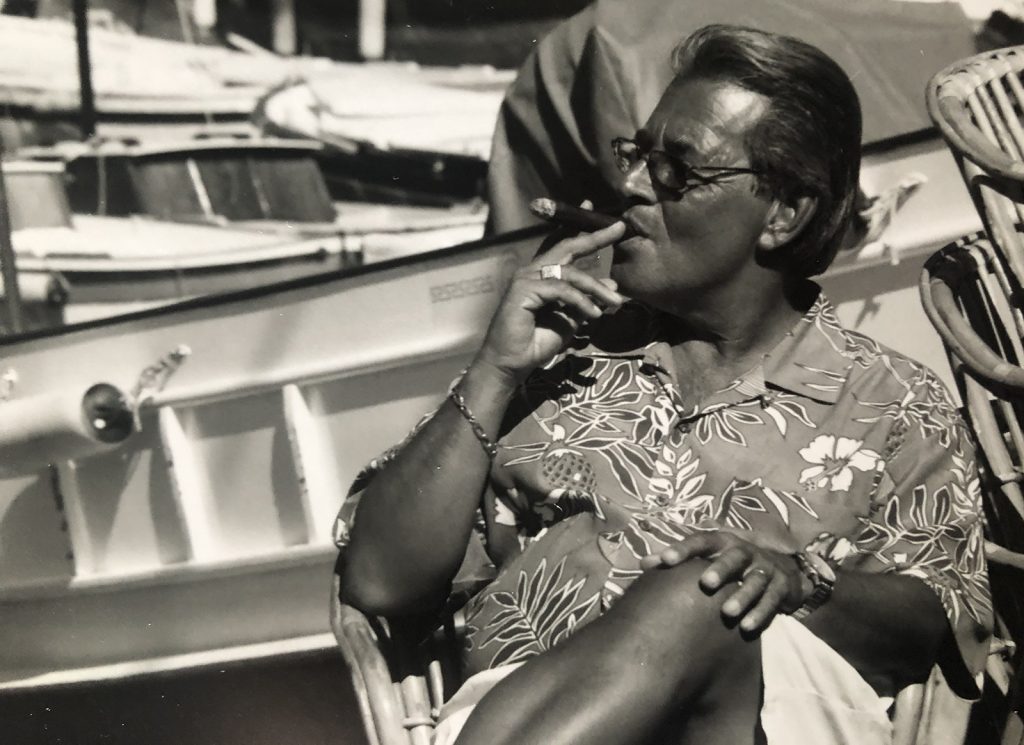 Vincent P. Testa, the founder of multiple influential trade publications and president of Testa Communications, passed away Monday, April 19. The cause was complications from Alzheimer’s disease. He was 76.

Known to everyone in the industry as Vinny, Testa began his long career in the music world as a musician, songwriter and producer. From peddling his original songs to Manhattan’s legendary Brill Building to producing and engineering for seminal 1960s rock acts like Vanilla Fudge and Iron Butterfly, Testa made his mark in New York’s studio-recording scene. Then, after starting a series of recording-studio schools, he turned his attention to the trade-publishing game.

In 1990, along with DJ Times, Testa founded DJ Expo, a market-defining exhibition and trade show. It remains the DJ industry’s longest-running and most-successful event.

Vinny Testa is survived by his wife of 54 years, Maria, three daughters, seven grandchildren, a sister and a brother.

Vinny is also survived by the many past and present employees of Testa Communications, who were influenced by his passion, integrity and energy.

Contributions would be greatly appreciated in Vinny’s memory to https://act.alz.org.