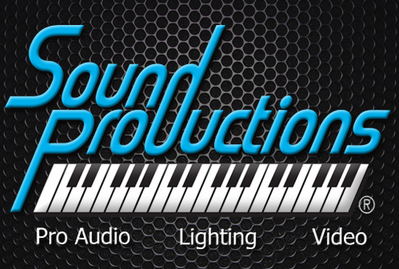 Sound Productions (SoundPro) has announced the retirement of its founder, Charles Kitch, who has lead the company for 45 years.

Sound Productions offered the following statement on Kitch’s retirement: “Through the decades, SoundPro has continued its growth from a startup to a nationally respected dealer and distributor for the pro-audio, video and lighting industry. Above all else, Charles valued his team and demonstrated that daily by providing growth opportunities and continually reinvesting in SoundPro’s future and people. As a testament to his leadership, forty percent of the company’s tenure exceeds fifteen years. His passion for the industry is unmatched, as any SoundPro customer can attest. Charles leaves SoundPro under the leadership of President, now CEO, Joshua Curlett, who is an eight year veteran with the company. Going forward, the clear directive for SoundPro from Charles is simple: ‘Honor the past while building the future.’”