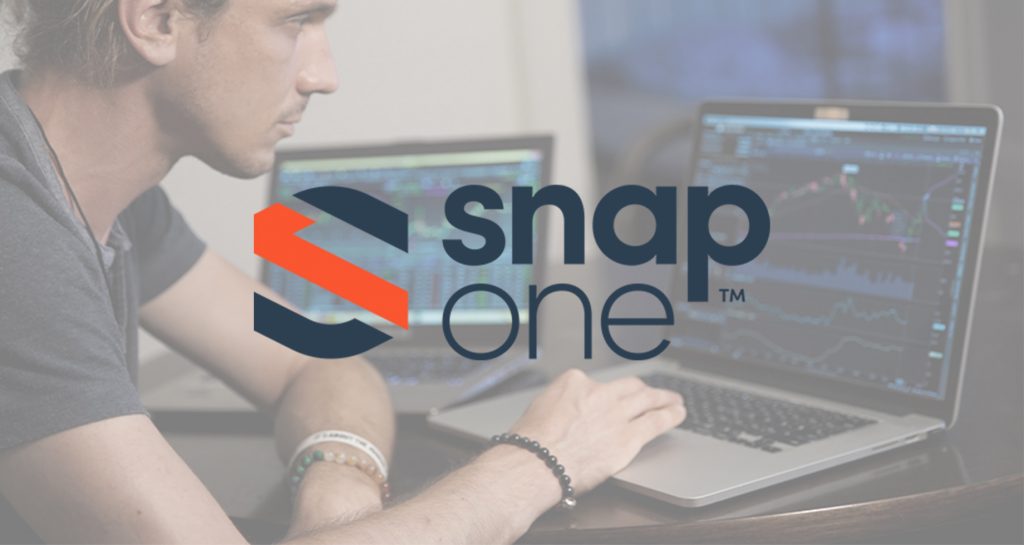 On July 27, Snap One Holdings Corp. announced the pricing of its initial public offering (IPO) of 13,850,000 shares of its common stock at $18.00 per share. Shares of Snap One’s common stock began trading on the Nasdaq Global Select Market on July 28 under the ticker symbol “SNPO.” At the time of this writing, the offering was expected to close on July 30, subject to customary closing conditions.

Snap One and selling shareholders have granted the underwriters a 30-day option to purchase a total of up to an additional 2,077,500 shares of common stock at the IPO price, less the underwriting discounts and commissions.

Snap One intends to use the net proceeds from the IPO to repay a portion of the term loan under its credit agreement, plus accrued interest thereon. In addition, a portion of the proceeds will go toward general corporate purposes.