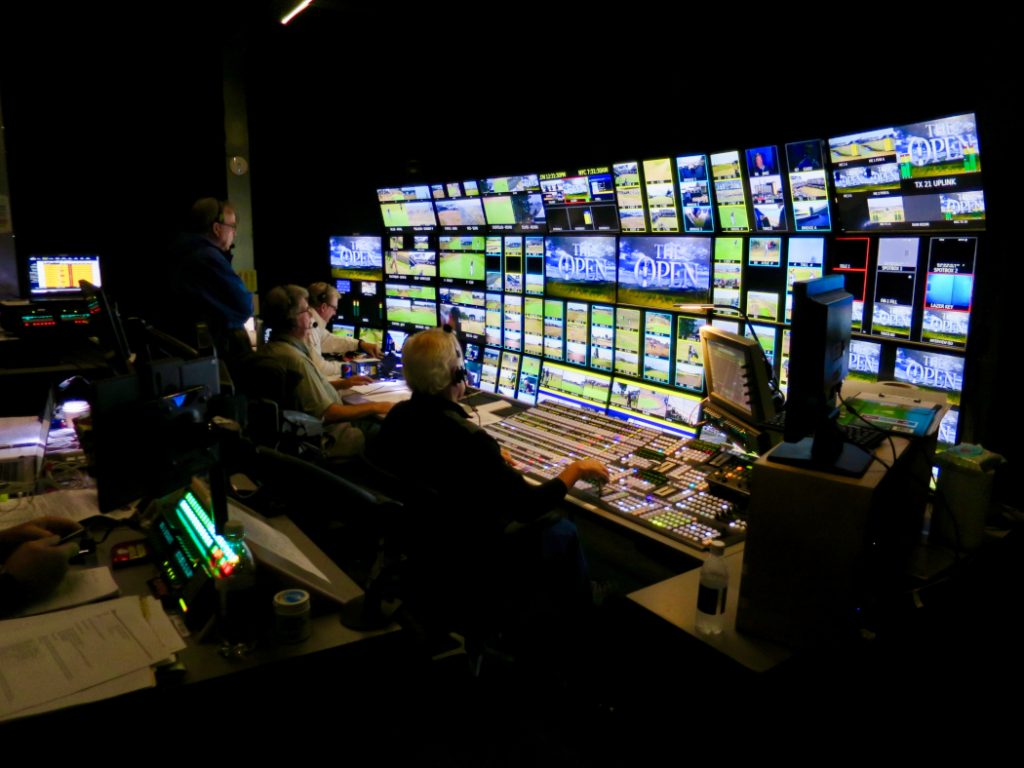 The recently published results of the “SMPTE 2018 Innovation and Technology in Media and Entertainment Survey” reveal that the media and entertainment (M&E) sector ranks professional media transport over managed internet protocol (IP) networks among its top priorities for investment and deployment.

Professional-media-over-IP infrastructure is significant for the industry because it lays the foundation for new image and audio formats and associated ancillary data, and it allows for a more flexible and agile approach in building workflows. Equally important, it paves the way for deployment of software applications running on commodity hardware and the many benefits offered by this model. When media facilities make the shift to software-only solutions, they can virtualize these solutions in virtual machines or package them into containers for use in data centers or the cloud.

Professional media is a uniquely challenging field because of its real-time nature and its high quality-of-service requirements. Although consumers might expect these characteristics and take them for granted, content creators and providers recognize the difficulty of meeting those expectations. The standardization of SMPTE ST 2110 documents, however, provides broadcasters, producers and media-technology suppliers with the tools they need to meet these requirements while working in the IP realm.

SMPTE ST 2110 is based on the Video Services Forum (VSF) Technical Recommendation for Transport of Uncompressed Elementary Stream Media Over IP (TR-03), which VSF made available to SMPTE as a contribution toward the new suite of standards. The SMPTE ST 2110 standards suite specifies the carriage, synchronization and description of separate elementary-essence-streams-over-IP for real-time production, playout and other professional-media applications.

SMPTE ST 2110 standards make it possible to route and break away separately the essence streams—audio, video and ancillary data. This advance simplifies, for example, the addition of captions, subtitles and teletext, as well as tasks such as the processing of multiple audio languages and types. Each essence flow can be routed separately and brought together again at the endpoint. Each of the component flows—audio, video and ancillary data (there might be multiple streams of each type)—is synchronized, so the essence streams are co-timed to one another while remaining independent. By allowing all intrafacility traffic to be all IP, the SMPTE standards enable organizations to rely on one common data-center infrastructure, rather than two separate facilities for SDI and IP switching/routing. The standards suite also ensures that, as facilities move forward in adopting next-generation image formats, they can efficiently handle new features, such as high dynamic range (HDR) and 4K ultra HD.

As of July, the ST 2110 suite thus far includes five standards, with a sixth nearly through the process.

In May of this year, SMPTE formally extended the SMPTE ST 2110 standards suite with the publication of SMPTE ST 2110-40. SMPTE ST 2110-40 (Professional Media Over Managed IP Networks: SMPTE ST 291-1 Ancillary Data) maps ancillary data packets (as defined in SMPTE ST 291-1) into RTP packets that are transported via User Data Protocol/Internet Protocol (UDP/
IP) and enables those packets to be moved synchronously over IP networks, along with associated video and audio essence streams. This extension of the ST 2110 standards suite was momentous because the SMPTE ST 2110-10/20/21/30/40 documents, taken together, ensure that every element that has been part of the traditional SDI studio can now be put into an IP studio.

The capability and capacity of IP networking equipment have both improved steadily in recent years, making it possible to employ IP switching and routing technology to transport and switch video, audio and metadata essence within media facilities. Now that SMPTE has published standards supporting the shift to all IP for realtime professional-media applications, broadcasters and other media organizations have more reason than ever to consider moving in that direction.

Why make the move? In addition to increasing the flexibility and agility of the video plant—with “video” used here to mean professional media, including video, audio and ancillary data—the move to all IP enables compatibility with network interfaces on commercial off-the-shelf (COTS) Ethernet switches and COTS servers. Thanks to the new SMPTE ST 2110 standards suite, it is possible in the IP realm to associate different streams into desired groups of media and to establish network-based registration and discovery of devices, streams and media capabilities. Working with IP infrastructure, facilities can realize much greater density than is possible with the ubiquitous SMPTE serial digital interface (SDI), with the added benefit of a connection that is inherently bidirectional.

Finally, the shift to all IP is appealing because it allows media professionals to focus on and maintain just one system implementation. Rather than managing different formats of SDI, they can build a system that is agnostic to the specific video and audio formats that are being carried within it, regardless of resolution, bit depth, frame rate, number of channels, etc. Using SMPTE ST 2110 to facilitate media- and related data-transport-over-IP, media professionals can achieve much more with their workflows and do so more efficiently and more cost effectively. Those professionals looking for more information about how to make the latest SMPTE standards work best for them can examine the standards themselves, which are posted within the SMPTE digital library on the IEEE Xplore platform. Alternatively, consider attending one of SMPTE’s virtual classroom programs dedicated to the topic.