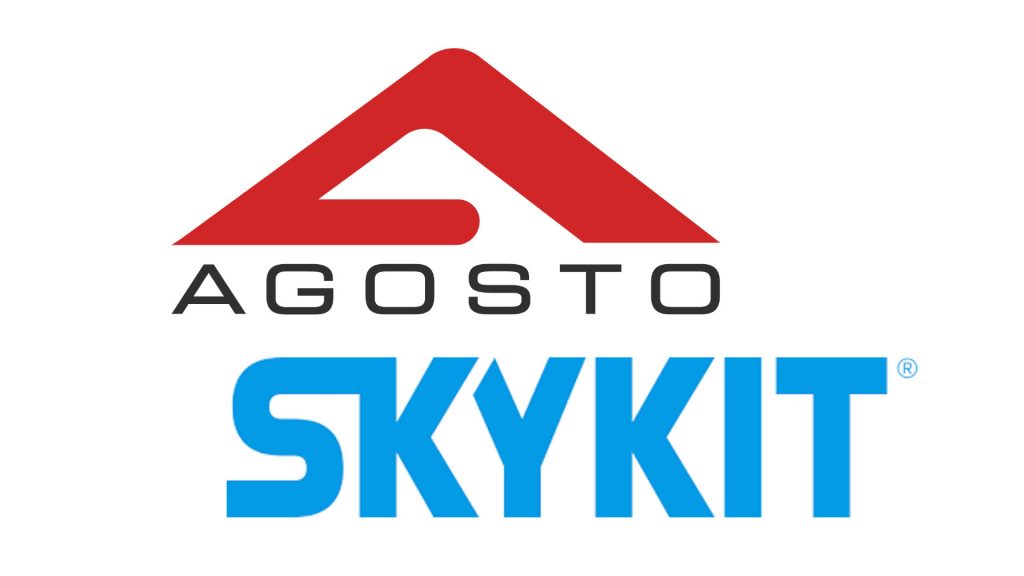 Skykit LLC, a digital signage software platform designed for scalability, announced it will spin off from parent company Agosto. Skykit’s departure from its founding entity will allow Agosto to continue to grow the core business of cloud consulting, cloud resale and cloud-native development.

“Skykit was born from Agosto’s award-winning innovation in the public cloud,” Skykit CEO, Irfan Khan, said. “We always planned to let the company branch out on its own, and we’re thrilled by the product’s rapid market adoption and growth. The focus now is on expanding sales and marketing to accelerate growth while continuing to bring innovation to the market.”

Khan will continue as CEO of of the company, leading its growth strategy. Other key management includes Paul Lundberg, Co-Founder and CTO;  Linda Hofflander, VP of strategy, Global Channel and Alliances; and Mike Majerus, CFO.

Skykit is a cloud-based digital signage platform that can be tailored for the small business (Lite), a growing business (Standard) and large organizations (Enterprise). It provides management capabilities to both users and administrators with Skykit Admin Console and Skykit Control for device management. The content management system (CMS) lets users create and edit content with tools they already use—such as Adobe Illustrator, Photoshop, InDesign, Google Slides, YouTube, websites and more—and publish content to one screen or thousands with the click of a button.