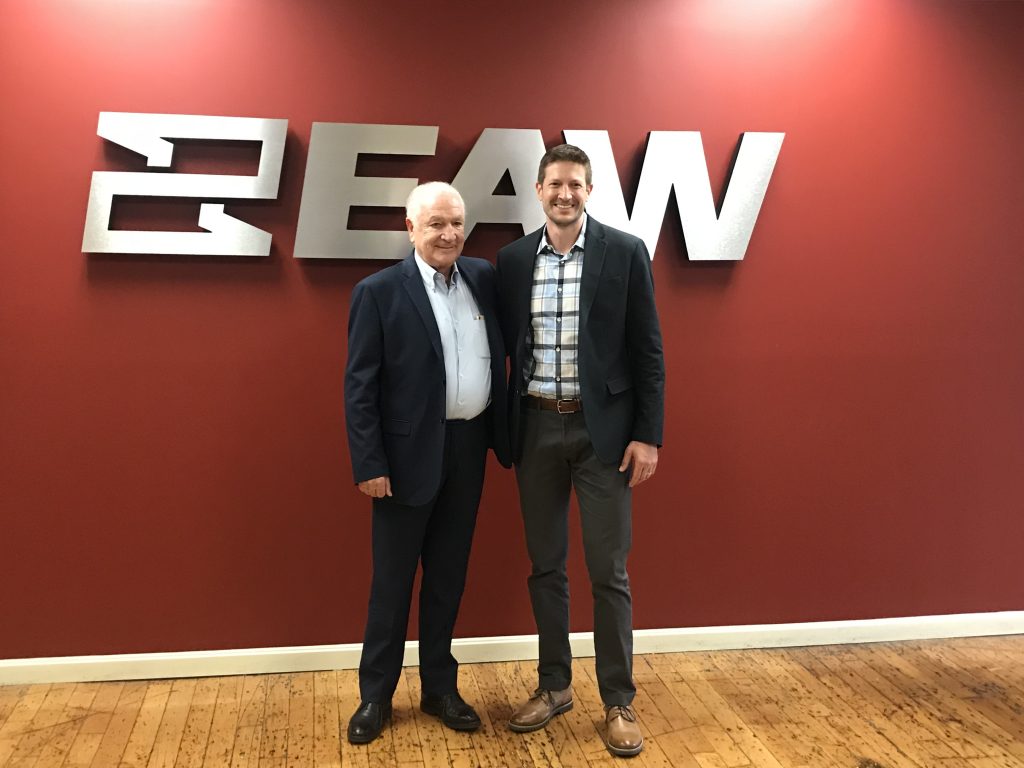 RCF Group operates under the companies RCF and AEB Industriale (dB Technologies) and is now adding EAW company to further become an international leader in designing, producing, and selling products and systems for professional audio and public address installations.

“Since their early days, the two companies have been very close, with RCF supplying professional drivers to EAW,” Arturo Vicari, CEO of RCF Group, stated. “Both brands successfully expanded around the world, and their histories were often linked. Finally, we can look at a bright future together. Even though EAW will remain a totally independent company, being part of our group will provide EAW with the necessary investments and focus for a fast and solid growth. We are very proud to have EAW with us.”

TJ Smith, President of EAW, added: “For those who love EAW, it is difficult to imagine a better scenario. From the first moment this possibility started to materialize, it has been clear that joining forces with RCF Group is a great opportunity for EAW. This transaction is a true recognition of what the brand represents, its potential, as well as the team we have built over recent years. With gratitude to the long list of those that built EAW over its 40-year history, we look forward to the exciting time in front of us.”