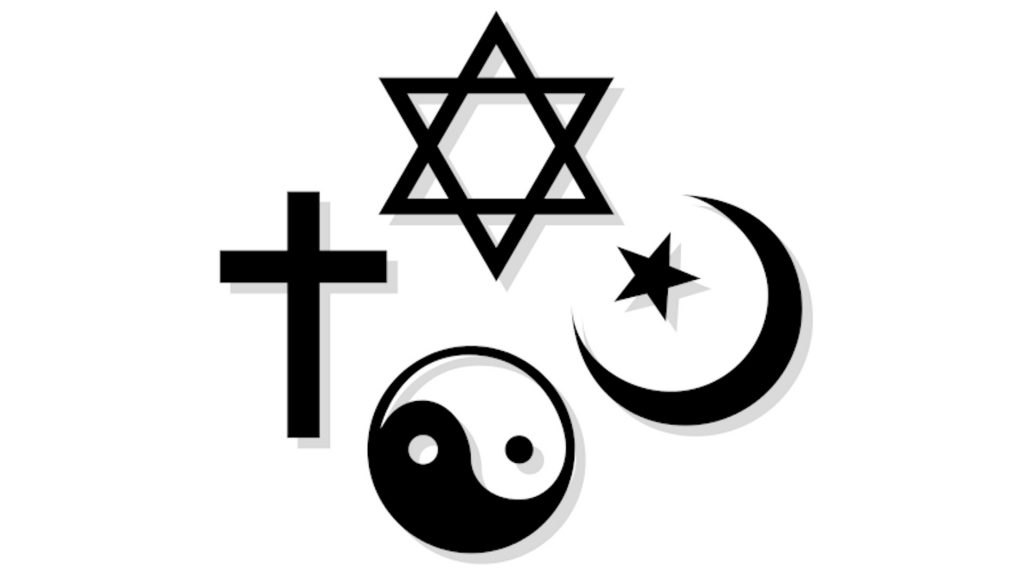 In Part 1 of this three-part series, I wrote, “We live in violent times. People are stressed, government is inadequate and people are experiencing bleak economic conditions. Social woes, challenging family conditions and religious conflicts are just a few of the factors that are fueling the stress people are feeling globally. I suggest that this stress is at least an underlying factor that is motivating people to snap and inflict violence on people in workplaces, in schools, in social settings, in family homes, in shopping centers, in movie theaters, in airports and, tragically, in houses of worship (HoWs).”

Although only a small percentage of HoWs actually experience violent acts, the loss of even one person while worshipping is one too many. I believe that HoW leaders must take security seriously in order to prevent violence from occurring on their campuses. I don’t believe that we should be paranoid, but I do believe it’s time to be vigilant and try our best to understand who is entering our HoWs and take action to prevent acts of violence from occurring during worship services.

In that spirit, I present seven steps that I believe can help create a more vigilant sanctuary for worship: (1) create an action plan; (2) create a security team; (3) train the security team; (4) create a video-surveillance system; (5) keep most doors locked except for primary in/out doors; (6) create a check-in/check-out system for children and teenagers; and (7) explain to the congregation the need for security. Let’s begin to explore these in detail.

First is creating an action plan. You might be asking, “What is an action plan?” The steps I am providing here could constitute an action plan; however, more generally, an action plan determines the depth of effort a HoW will expend to create a secure campus if an emergency occurs. An action plan could be as simple as stating, “If there is a fire, a medical event or an act of violence, we will call 911 for help.” (Naturally, one would hope that HoW leadership would create a more advanced action plan than only calling 911.)

For example, is the HoW known for taking strong positions in the community or about society? Is the pastor, rabbi, imam or other leader popular, and does he or she maintain a high profile? Would people in the general public potentially have issues with the leader? Who are the primary and secondary members of the congregation?

Does the HoW have ministry for infants, toddlers, elementary-school kids, junior-high students and high schoolers? Does the location of the HoW potentially add to the risk of violence? How can the HoW establish deeper relationships with local law enforcement? Are there law-enforcement officers who attend the HoW? Would congregants accept a security team (perhaps called a “security ministry”)? What equipment would a HoW require to implement a security team (e.g., radios, flashlights, special clothing to identify the team)?

Next is creating a security team. If the HoW decides to create a security team, HoW leaders recruit its members. For most HoWs, the security team is composed of volunteers who attend the HoW. In many cases, the volunteers are a blend of congregants who work in law enforcement, current or former military personnel, and people who have no security training. According to experts to whom I spoke, members of a security team should have (1) strong people skills; (2) mental and emotional stability; (3) the ability to observe people and situations; (4) good judgment; (5) a willingness to serve within the scope of the action plan; and (6) a desire to serve the HoW faithfully.

We’re just scratching the surface of this very important and timely topic. There are additional steps that should be taken to secure a HoW. Thus, next time, in Part 3, I will detail the remaining steps of the plan.

I believe we should do everything we can to provide a safe and secure place where people can worship freely. I also believe that security is becoming a fruitful industry within the HoW market. That is what I believe. Please tell me what you believe.