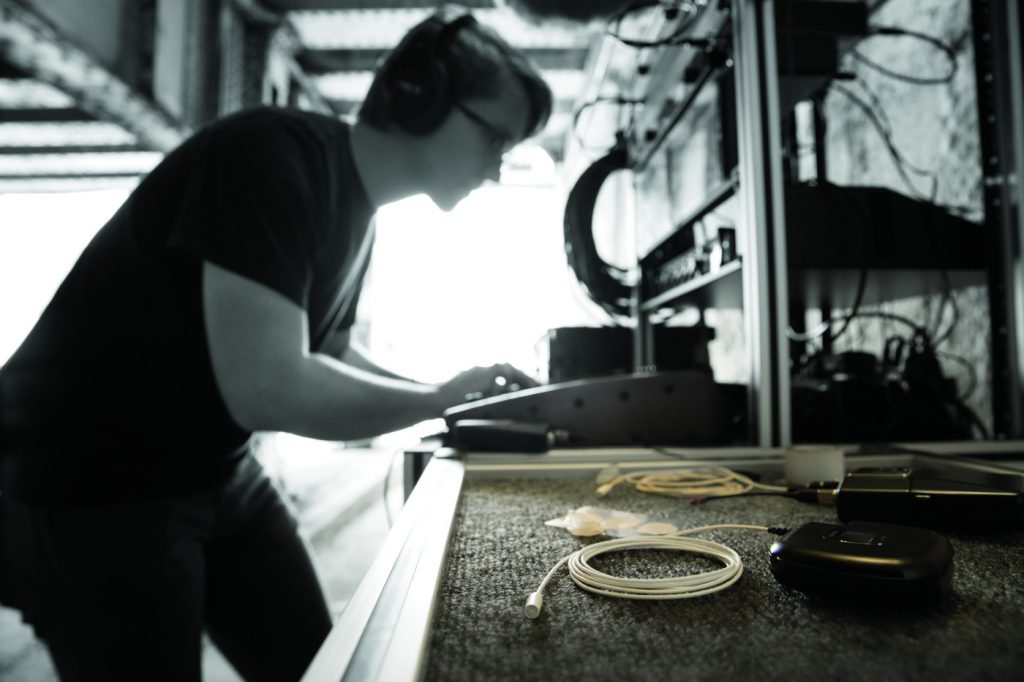 A dedicated UHF channel is essential for businesses and consumers.

Performance, corporate, sports and broadcast productions continue to demand more channels of wireless microphones, in-ear monitors and intercoms. However, the 600MHz band has been reallocated to mobile broadband use and the DTV repack has moved many TV stations into the 500MHz spectrum.

The Federal Communications Commission (FCC) recently terminated the “Vacant UHF Channel” proceeding that originated in 2015 as part of the 600MHz incentive auction, and it declined to authorize a dedicated UHF TV channel for wireless-microphone use. Shure disagrees with the FCC’s conclusions and rationale for terminating the proceeding, and it has recently asked the FCC to reverse the decision.

The benefit of these wireless-microphone allocations is that they’re consistent in all television markets in the US. The downsides are that the output power level is capped at 20mW; that, in some cases, they’re shared with white-space devices; and that all are subject to possible interference from mobile broadband device emissions. The duplex gap is designed into the mobile broadband system so the uplink doesn’t interfere with the downlink on the same mobile device. Therefore, the duplex gap is not clean by design, which makes it less than ideal to operate wireless microphones in that spectrum.

In the context of the 600MHz incentive auction, the FCC knew there would be fewer available TV channels for wireless microphones and TV white-space devices to use. Recognizing the importance of those devices to businesses and consumers alike, the FCC proposed allocating a dedicated UHF TV channel to wireless-microphone use—it would be shared with TV whitespace devices—in a 2015 proceeding, known as the “Vacant UHF Channel” proceeding.

The traditional business of television broadcasting is under heavy threat from new technology, especially streaming services like YouTube, Netflix and Hulu. Although over-the-air antenna reception of television has risen slightly in recent years across the US, the need for mobile broadband spectrum has exploded; thus, there has been immense pressure on the FCC and other government bodies to repurpose parts of the television spectrum for broadband use. As broadband consumption grows, so, too, does the need for high-quality content that is consumed over these links.

The novel coronavirus (COVID-19) pandemic has massively accelerated the virtual consumption of traditional productions, including theater, performing arts, entertainment, corporate and sports, as well as personal content, over mobile broadband. The paradox is that, although the available UHF spectrum for wireless microphones is at an all-time low, the need for it to produce broadband content is arguably the highest in history.

Shure sees the FCC Vacant UHF Channel proposal as a way to ensure that UHF spectrum is available for future wirelessmicrophone use. Although it’s not ideal,
as the vacant channel was to be shared with TV white-space devices, a dedicated UHF TV channel would be invaluable for wireless-microphone users, whether licensed and unlicensed.

Shure and other wireless-microphone stakeholders are on record espousing the view that the vacant UHF channel is an appropriate way to mitigate some of the significant harms that wireless-microphone users have suffered over the course of the past decade as a result of dramatic reductions in access to interference-free UHF spectrum. If anything, the case for reserving a vacant UHF channel is even stronger now than it was in 2015.

As the next-generation ATSC 3.0 (Advanced Television Systems Committee) television broadcasting rolls out across the country, the broadcast industry is counting on over-the-air television to expand audiences with new services that include television-on-mobile platforms. A dedicated UHF TV channel for wirelessmicrophone use would help safeguard use of that spectrum against future intrusion, and it would give the microphone community assurance that its investments in wireless-audio equipment are sound.

Fortunately, the US Congress repealed the pending auction of the UHF spectrum from 470MHz to 512MHz (known as the T-band) as part of its COVID-19-related relief legislation in 2020. That means TV channels 14 through 20 will remain available for TV broadcasting and wireless-microphone use (except in certain markets in which some TV channels are allocated to public safety and microphones are prohibited). Because the TV markets with the fewest remaining vacant channels tend to have them located near the bottom end of the UHF range, the repeal of the T-band auction is an important factor in the context of the vacant UHF channel. It ensures there might still
be enough spectrum left in many markets to preserve a vacant channel for wireless-microphone use.

Furthermore, those bands are primarily accessible to licensed microphone users; that means most small-to-medium-sized, content-producing venues and organizations across the categories of theater, performing arts, sports and entertainment—won’t be able to use them. Unlike the FCC, Shure does not believe that these additional allocations have addressed wireless-microphone users’ needs, and Shure does not agree that the vacant UHF channel is no longer necessary.