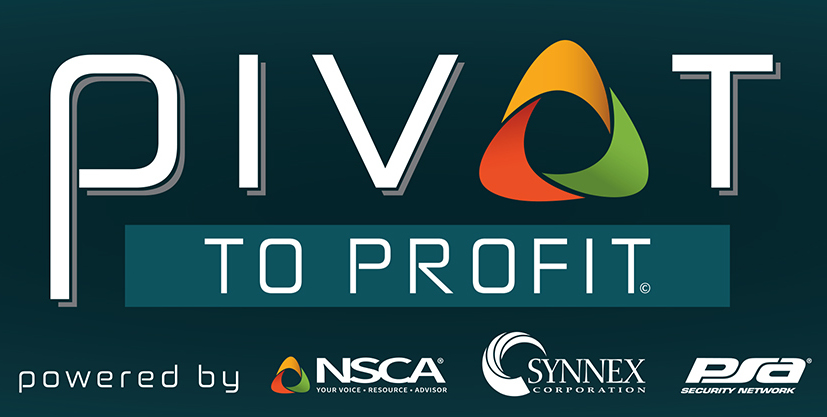 NSCA has announced Governor Tom Ridge as the keynote for its third annual Pivot to Profit event on October 23 and 24 in Atlanta GA. Ridge, alliantgroup Chairman of Cybersecurity and Technology, first U.S. Secretary of Homeland Security and 45th Governor of Pennsylvania, will kick off the event by sharing insights regarding how the industry’s businesses and clients can protect themselves, while still implementing the technologies needed to compete on a global level.

His session, “Manage Cyber Risk Before It Manages You,” will teach integrators how to play offense vs. defense when it comes to data breaches. Pivot to Profit attendees will learn how to do as much as possible to equip and defend themselves against this new style of warfare.

During a long and distinguished career that has spanned the public and private sectors, Ridge has established himself as an authority in areas as diverse as intelligence analysis, national security, economic development, education, health and the environment.